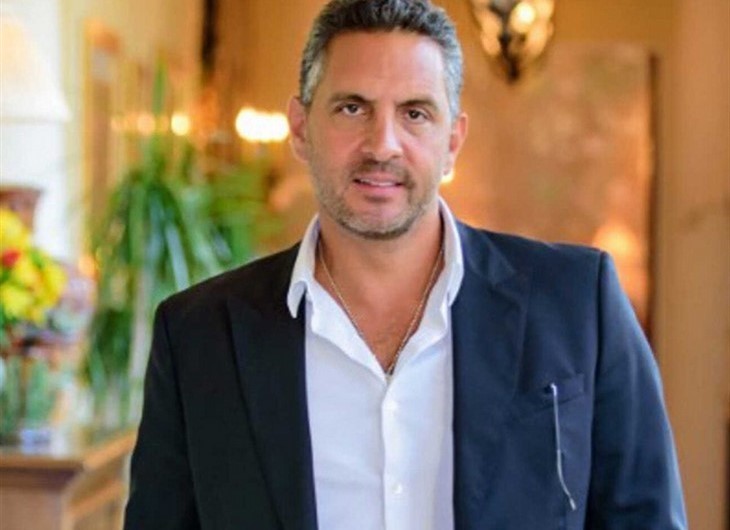 Real Housewives of Beverly Hills (RHOBH) star Kyle Richards seems to have it all. Actually, she made some loyal friends and found a wealthy husband. Additionally, she starred in the Bravo show for a long time. Furthermore, she starred in movies and other shows since childhood. Well, things just got better for her and her family as Mauricio Umansky landed a new show over on Netflix.

RHOBH fans saw that recently, Kyle and put up their beautiful retreat for sale and stands to make a nice profit on it. Well, given that Mauricio owns his own real estate agency named The Agency, he probably put his expertise into their decision to get in the first place. Already loaded with cash, his expertise looks to keep those coffers full of coinage.

Fans of Real Housewives of Beverly Hills know that Kyle isn’t always a loyal friend, as evidenced by her turning on Lisa Vanderpump over the “Puppy Gate Scandal.” Nevertheless, she was very loyal to Dorit Kemsley when she experienced her terrifying home invasion. Actually, Dorit sang her praises for her loyalty and comfort after the event. So, she might be loaded and talented, but Kyle’s not completely insensitive.

People Magazine reported that Mauricio landed a new show with Netflix. Shortly after that, other outlets ran the story. Plus, @Bravohousewives on Instagram shared it. Bravo fans reacted to the news after they heard that the new show, “Buying Beverly Hills” premieres in the fall. The show runs for eight episodes and stars Kyle’s daughters, “Farrah Brittney and Alexia Umansky.”

Although many Real Housewives of Beverly Hills fans profess to hate Kyle Richards, many of them love and support her. After all, she doesn’t bore them with incessant dancing reels like Lisa Rinna. Also, she’s never as violently bad-tempered as New Jersey star Teresa Giudice. Additionally, she doesn’t constantly bemoan her relationship status like Vicki Gunvalson from Orange County.

Real Housewives of Beverly Hills fans reacted to Mauricio’s new show and most of them seem very happy for Kyle’s family. Here are a few of the comments:

🔥🔥🔥🔥🔥 amazing well deserved this man has like 10 different locations.

That is so amazing – good for them! I will watch!!

The synopsis of the show revealed that the show follows “the agents and clients within The Agency as they navigate the “high stakes world of luxury real estate in Los Angeles.”

Be sure to catch up on everything happening with the Bravo cast right now. Come back here often for more Real Housewives Of Beverly Hills spoilers, news, and updates.