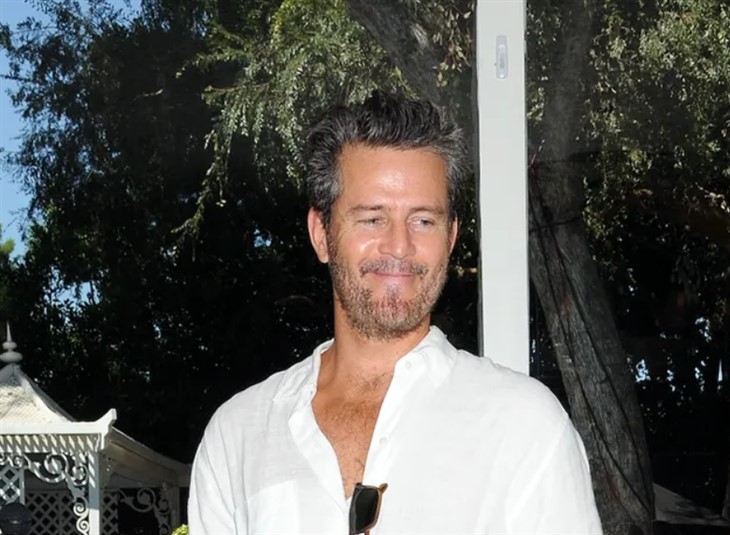 The Bold and the Beautiful spoilers, news, and updates tease that Ted King will reprise his role as Jack Finnegan on the daytime drama. The actor’s return is expected to air in the week of July 4.

July sweeps hint that Jack will be back in action and probably he’ll learn about Li’s car disaster. Will he be grieving another loss? Is Li Finnegan (Naomi Matsuda) alive or dead?

The show may have planned to kill Li off so John “Finn” Finnegan’s (Tanner Novlan) survival after Sheila Carter’s (Kimberlin Brown) deadly blunder will be placed entirely at the latter’s hands. But, it’s also possible that Li is still alive so she could battle it out once again when the time is right.

Quinn Forrester (Rena Sofer) and Bridget Forrester (Ashley Jones) will play catch-up over lunch. Their conversation will then turn to Eric Forrester’s (John McCook) exercise and Quinn will eventually realize that Eric has been lying to her.

The waiter at the place where they’re eating mentions that the pickleball court has been closed for a while, which leaves Quinn confused as to why Eric has been telling her that he’s been playing pickleball.

The waiter also recognized Eric as he constantly goes to a private bungalow. He doesn’t want to get himself involved in all the drama but he’ll leave Quinn with enough hints to point her in the right direction.

Donna Logan (Jennifer Gareis) and Eric will continue with their love affair. The latter promises her that there will come a time when they no longer have to sneak around. Donna will be excited about their future together. She can’t wait to be with Eric legally.

As for Eric, he needs to find a way to break it off with Quinn. Will he manage to come clean first or will Quinn confront him over his lies?

Spoilers hint that Quinn will barge into the bungalow and find the pair under the covers. This isn’t how Eric wanted Quinn to find out about him and Donna. But Eric will have no choice but to explain himself and hope that Quinn would eventually understand that he had no intention of hurting her. Is this the end of Quinn and Eric’s marriage?