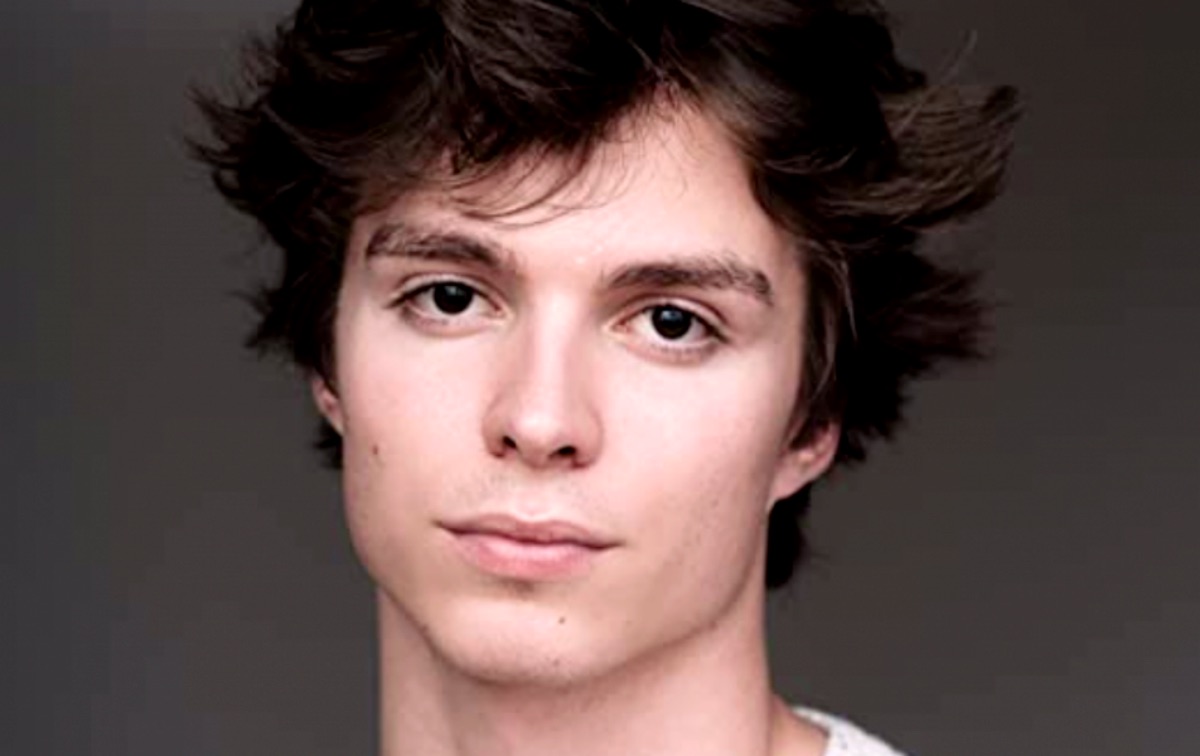 Nicholas Alexaner Chavez competed against William Lipton, who plays Spencer’s BFF Cameron Webber, and Sydney Mikayla, who played Trina Robinson, Spencer’s love interest. Lipton could see cheering and beaming for his friend when his name was called and Mikayla could be seen giving him a hug as he approached the stage and taking pics of her friend during his acceptance speech.

General Hospital Spoilers: Gregory Has Heart To Heart Conversations With Chase And Alexis

Other nominees in the category included Alyvia Alyn Lind (Faith Newman, The Young and the Restless), and Lindsay Arnold (Allie Horton, Days of Our Lives). This is the third year both male and female performers have been combined into one category.

Chavez held back tears as he thanked his co-stars and family and his grandfather took to Twitter soon after his win to brag and GH viewers at home were also thrilled, tweeting their joy at this new fan favorite winning.

As Cameron Webber and Josslyn Jacks (Eden McCoy) aged, fans wondered why Spencer didn’t catch up with them but last year he did when he returned from boarding school and kept himself hidden for a while. After a chance meeting with Trina, he fell for her and told her his name was Victor and she was later shocked to learn he was the infamous Spencer Cassadine — and that he had a crazy girlfriend named Esme Prince (Avery Kristen Pohl).

Spencer was also revealed to be the man stalking Ava Jerome (Maura West) in an effort to break up her marriage to his father, Nikolas Cassadine (Marcus Coloma). Currently, Spencer is in love with Trina but hasn’t admitted it to her. He also knows how insane Esme really is but has yet to catch her as the person who made a sex tape of Joss and Cam, released it on the Internet, and set up Trina to take the fall. Wait until he also finds out that Esme seduced her father. The fireworks there will definitely be worth watching. Plus, there’s also that Ryan Chamberlain (Jon Lindstrom) secret. Stay tuned to General Hospital weekdays to see how this story plays out.