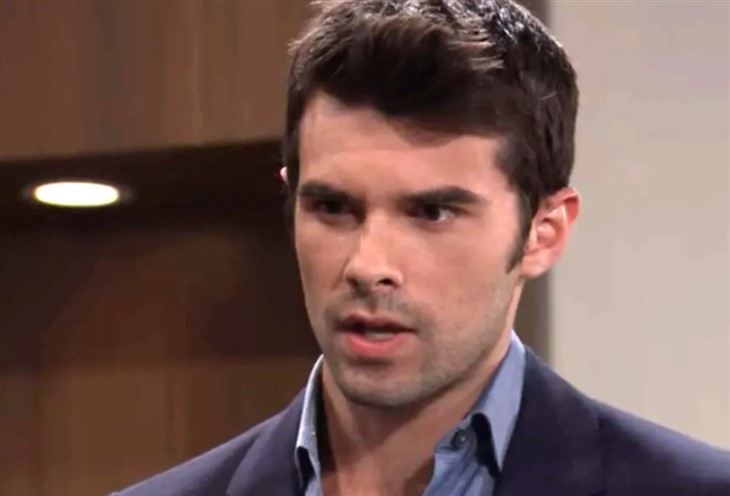 While Linc isn’t pressing charges against Chase. Chase won’t be doing any jail time, but his case will come up for review with a civilian review board. That committee will determine Chase’s future as a police officer. Things aren’t looking good for Chase at the moment so he may instead opt for a career change. The most logical career move for Chase will be to become a private investigator. But although Curtis Ashford (Donnell Turner) has given up the Private Investigation business to run the Savoy, there is still plenty of competition on that front!

GH Spoilers – An Abundance Of Investigators!

Sam McCall (Kelly Monaco) was Curtis’ former partner and bought out his half of the business. But she isn’t the only other investigator in town. Damian Spinelli (Bradford Anderson) and Felicia Scorpio (Kristina Wagner) have also been Private investigators at one time or another, although both seemed to have moved on to other endeavors. But if Chase decides to pursue a career as an investigator, he could face competition from any and all of them.

But there is still an abundance of crime in Port Charles. Perhaps Chase could work for the mayor’s office exclusively. Mayor Laura Collins (Genie Francis) could use a hand in the investigation of Victor Cassadine (Charles Shaughnessy). Or perhaps Sam is ready to take on another full-time partner. There is still plenty of work to be done in Port Charles to help clean up crime. Whether or not Chase is able to go back to the force, he should still be able to find gainful employment as a Private Investigator.

Will Chase be able to remain in the Police Force? Or will he trade careers and become a Private Investigator? Or should Chase find a whole new career? Anything can happen in Port Charles so stay tuned to General Hospital airing weekdays on ABC. And don’t forget to check back right here regularly for all your General Hospital news, information, and spoilers