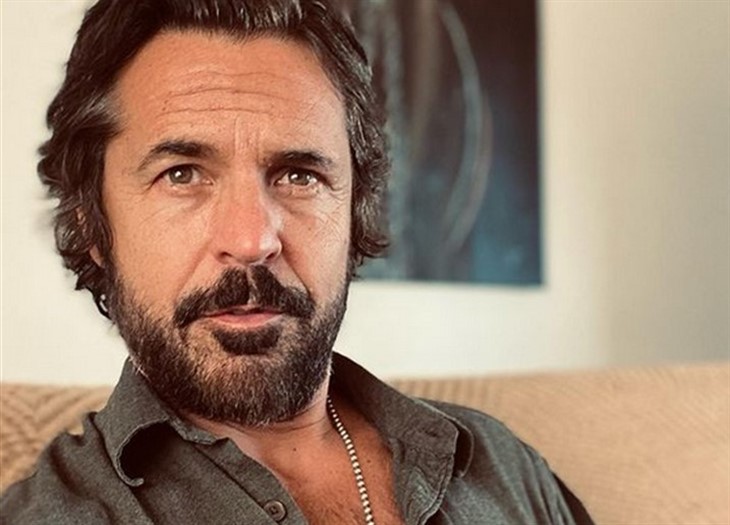 The former soap actor is already on to his next project and he just announced on Instagram that he completed a short film called Urban Gardner. The film is written, directed and edited by Parise who also stars in it. It is filmed by Jeremy Luke who also makes a special appearance in it and the music is done by Cecil Campanaro. Parise’s tagline for the short film states, “…man grows one tomato.” Urban Gardner joins the list of short films that Parise has put together in the past including; Talum; A Cinema Verite, BALI, HER, Vincent & Lucian, Love is Love, That Doesn’t Look Like Me and Valentino.

General Hospital Spoilers: Laura Fears Victor Will Cause Trouble For Anna And Valentin

Outside of acting, writing, producing and directing, Jeffrey Vincent Parise is also an American artist. He began painting back in 1996. He published a book called A Decade of Paintings 2000-2010. This featured his work and writings from the people he did paintings for as well as from himself. Parise exhibits his works in Los Angeles galleries and art/music festivals throughout California. Parise performed the drumbrella with the William Earth Harp Ensemble on the 2012 season of America’s Got Talent where they came in 3rd.

Some of Parise’s more notable roles include Asmodeus in Supernatural and Wayne in Anna Biller’s horror-thriller film The Love Witch. He is of course best known to soap opera viewers and fans for his roles as Carlos Rivera and Joe Rivera on General Hospital. Daytime soap fans would also know him for his short yet fantastic run on The Young and the Restless as Simon Black.

Parise also has some new gigs on the horizon. He can be seen as Roger in the new series called High Desert and will be seen as Jon Roberts in the upcoming series called Griselda. He recently guest-starred on CBS’ S.W.A.T in the role of Molina. You can check out his new short film on his Instagram profile and stay tuned right here for more updates on his upcoming gigs.

General Hospital  – Would You Like To See Parise Back On Soaps?