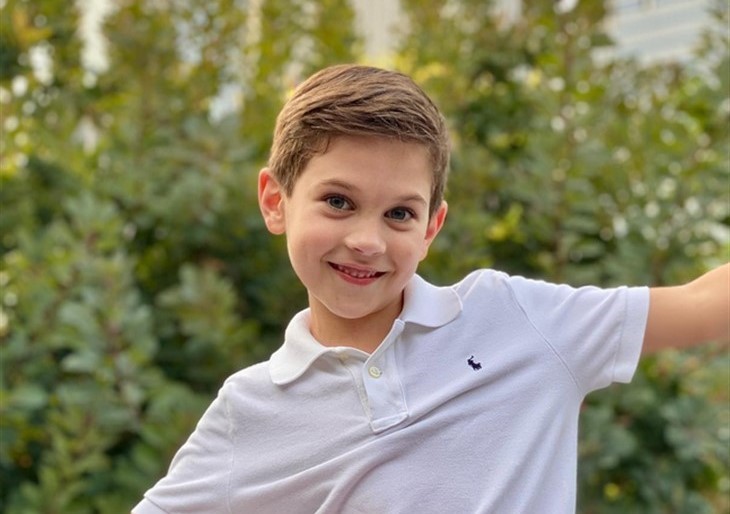 The Bold and the Beautiful spoilers and updates tease that Henry Joseph Samiri has landed a gig with a new scripted series. The young actor, who’s also known as Douglas Forrester on the sudser, takes on the role of Jasper in Freeform’s new series titled The Watchful.

The Watchful follows the story of a young woman named Elena (Mariel Molino). She starts a new job as a live-in nanny for a rich widower and his son. The father and the son live in an apartment in Greybourne. When Elena moves in with them, she starts to make surprising discoveries about the house’s other inhabitants.

The Bold and the Beautiful: Sheila Makes Shocking Revelation To Mike

Sheila needs Mike’s help so she’ll have to offer a good reason to convince him to help and that’s when she decides to tell Mike the truth about Finn.

Of course, Sheila has an ulterior motive. As she and Mike take a stroll down memory lane, she’ll immediately ask him for a favor. She tells him a lie about what happened to Finn. If he decides to help her, what will he do once he realizes that Sheila lied to him?

How will he react when Finn tells him the truth about what Sheila has done to him and Steffy Forrester Finnegan (Jacqueline MacInnes Wood)?

The Bold And The Beautiful  – Still Mourning

As for Steffy, she’s still mourning the loss of Finn. She still believes that Finn is dead. She has no idea that he survived aside from Li Finnegan (Naomi Matsuda) and Sheila.

Back at the hospital, Finn’s heart will stop and Sheila will do everything to save her son even if that means using the shock paddles. Mike will try to stop her from what she’s about to do but will she listen? Will this be really the end of Finn? Or will Finn finally wake up? If he regains consciousness, how will he react when he sees Sheila?