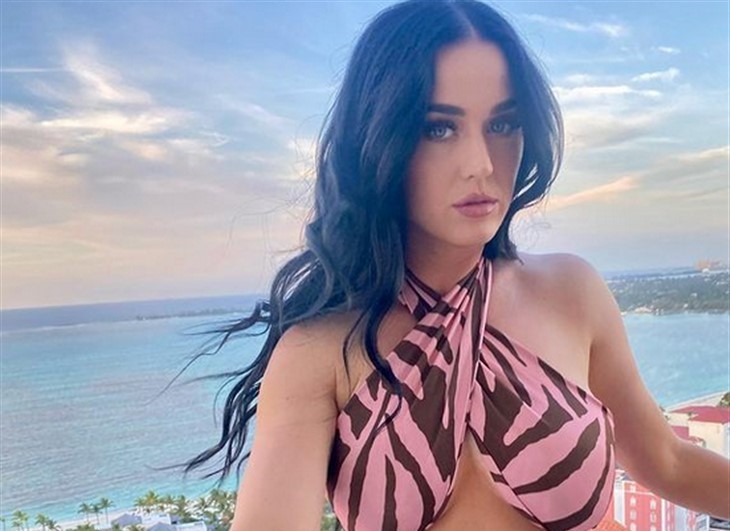 American Idol winners seem to fall right into a blaze of glory. From being mere contestants one day, to a whirl of glitz and prime-time interviews, their lives become transformed. However, some of them fall away and never really become famous faces. Judge Katy Perry chatted on the Live with Kelly and Ryan show about it. There, she put out the message that winning isn’t everything.

Looking at the vivacious judge these days, it seems quite hard to recall her as an aspiring gospel singer. Katy actually only found success years after her first failure to make a big name for herself. In fact, Columbia records dropped her before she signed a recording contract with Capitol Records. Famous now, she knows that setbacks come along the way for people like Season 20 winner, Noah Thompson.

Popular American Idol winners like Laine Hardy even stumble and fall occasionally, despite success. Tipped as the rising star of country music, he ended up arrested. When his arrest came along for allegedly putting a wire in his ex-girlfriend’s dorm, a lot of fans stuck by him. However, it has definitely put a bit of shade over the golden boy. Perhaps that’s why Katy talked about ethics on Live with Kelly and Ryan.

Monsters and Critics reported that when Katy spoke with Ryan Seacrest on the show, she “said that winning the show could launch a person into a huge career like Kelly Clarkson, but keeping their spot in the music industry is hard.” So, she labored the fact that “work ethic” is very important. Actually, winning is really just the beginning of a long slog to build and keep a fan base.

American Idol winners get a bit of help with their prize money, but the completion seems very fierce these days. She said, “the world is changing. There are new stars being born every day.” Of course, YouTube sometimes produces great performers, as does TikTok. So Katy mentioned that “these singers need to embrace their social media image because that is where they will build their fanbases.”

American Idol fans are familiar with winners being allocated mentors. That helps to guide them through the new world of fame. However, they are only as effective as the attitude adopted by the newly mounted famous face. Unfortunately, some of them lose their shine pretty fast. Additionally, social media might embrace someone, but just as quickly turn on them if they don’t bring out new music or set a bad example to fans.