The Young And The Restless Spoilers: Phyllis Feels Abandoned By Everyone – Jack Can Not Stand Pattern 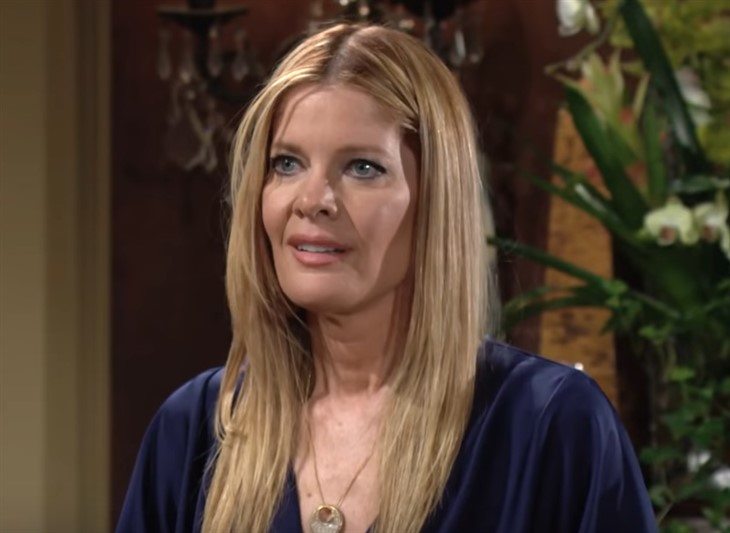 The Young and the Restless spoilers document that Phyllis Summers (Michelle Stafford) recognizes what has happened in a matter of months. Diane Jenkins (Susan Walters) has become a trusted member of the redrawn inner circle of the Abbott family.

Jack Abbott’s (Peter Bergman) wing of the family did not include Diane for many years because she was assumed dead. But it was revealed earlier this year that Nikki Newman (Melody Thomas Scott) did not commit a mortal act of self-defense.

Diane has not only convinced Kyle Abbott (Michael Mealor) that she deserves a second chance, Summer Newman Abbott (Allison Lanier) also appears to have adopted that view.

The Young And The Restless Spoilers: Lily’s Perfect Life Crashes Along With The Stock Market!

Diane’s tie to Jack used to be Kyle. He was the child they had together, and that bond was used to create as much contact as possible.

Flashbacks helped to refresh long-term fans memories and give newer viewers a taste of what happened in the past. Diane got under Phyllis’ skin when Kyle was a boy, which was the plan.

Kyle is a grown man who is married to Phyllis’ daughter. He has a child of his own, Harrison Locke (Kellen Enriquez). Diane is using this next generation of the Abbott family for access to Jack.

Diane was gone for decades, in soapy time. Hardcore fans know that Maura West (Diane, following Walters), was supposedly killed off in 2011. West assumed the role in 2010.

So, Diane used her time away from Genoa City, Wisconsin, to work on herself and consider a return. She eventually happened upon Alley Nguyen (Kelsey Wang), with that development becoming a convenient soapy plot device that enabled Diane, Jack, and Phyllis to be in Los Angeles, California.

The Young And The Restless Spoilers – Jack Abbott Appears Certain

What Jack sinks his teeth into something, that is it. And so, it appears to be with Phyllis.

Jack told Kyle what Phyllis did, while a concurrent set of scenes had Summer hear the same story from her mother. Jack’s reinforced feelings of Phyllis’ pattern of vengefulness and betrayal was paired with Summer telling her mother that Bergman’s character deserved better from her.

Phyllis has been pushed out of the Abbott family, in her opinion, except for her link to it through Summer. Diane hardly had to do anything. She let Phyllis sink herself, which was what Diane said would happen.