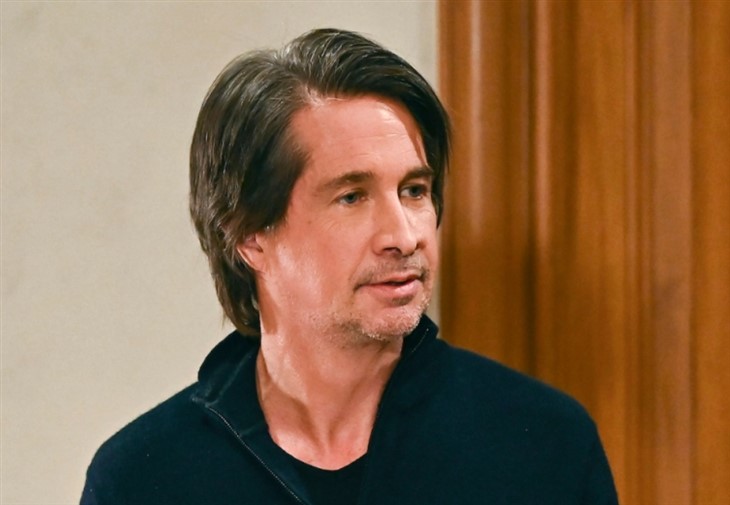 General Hospital Hamilton Finn (Michael Easton) and Gregory Chase (Gregory Harrison) have figured out what Harrison Chase (Josh Swickard) doesn’t seem to know. Finn will point out that he believes Chase is in love with Brook Lynn Quartermaine (Amanda Setton), does Chase protest too much?

General Hospital General Hospital’s Chase wants people to believe that he and Brook Lynn are just friends. However, Chase continues to defend Brook Lynn’s honor no matter what. Chase is constantly coming to Brook Lynn’s rescue. Chase would like for people to believe he is just a nice guy. Unfortunately, everyone except Chase already knows how he feels. When will Chase finally realize that he is in love with Brook Lynn? Will Brook Lynn and Chase ever be together as a couple? First, these two have to admit their feelings for each other. It is impossible to move on in a relationship without facing the facts.

General Hospital’s Finn refuses to allow Chase to continue walking around with his head in the clouds. Chase needs to open his eyes and realize that he is acting irrationally because of his feelings for Brook Lynn. Neither Brook Lynn nor Chase has realized how they feel about each other. When will these two open their eyes and face the truth? Brook Lynn and Chase have felt this way about each other for so long but they have been dancing around it. Will they let the chance for romance pass them by?