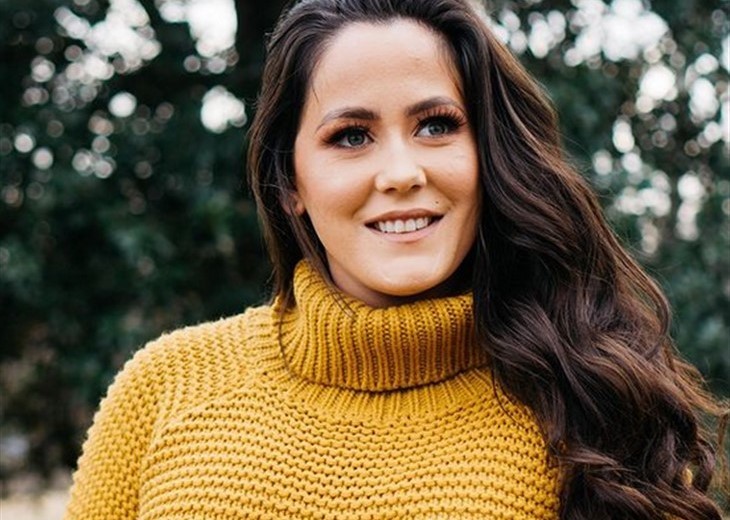 Recently, Teen Mom alum Jenelle Evans has been posting some awesome photos of her family enjoying their summer vacation. However, she sounds really furious and posted that a hater of the MTV show stalked their whereabouts and allegedly reported them to Airbnb, ruining her vacation after a cancellation.

As a younger woman, the MTV star admittedly made some big mistakes. After all, she was arrested on occasion for doing drugs. Additionally, her choice of partners seemed very dodgy. Also, fans didn’t like the way she fought with her mom Barbara over her son Jace. Constantly trolled on by folks dedicated to her ousting from the show ended up with her losing her job. That came when David Eason shot and killed her dog, Nugget.

Since she left the MTV show, the former Teen Mom 2 star tried to make a go of things with her husband, David. More often, she shares about the kids enjoying their lives on The Land. Additionally, she seems to have dropped a lot of her drama and focuses on keeping the kids happy. However, trolls don’t forget things and late last year she was in tears after one of her business ventures got canned.

Jenelle Evans, David Eason, Marissa, Jace, Kaiser, and Eblsey all went off on vacation. Actually, they spend a lot of time in places like Beacon’s Trail and St. Thomas. For those people who love her, it seemed great that the family leave their troubles behind for some fun times. However, after a troll allegedly stalked them, their Airbnb cancellation completely apparently ruined everything.

In a series of many comments and Instagram Stories, the Teen Mom alum raged about someone named “Ruby.” Additionally, she shared screenshots of comments made on Twitter. Jenelle wrote, “Everyone meet Ruby. She is the one falsely reporting to @Airbnb and then laughing about it on Twitter for ruining my family vacation.”

According to other posts by Janelle, she feels that her alleged stalker reported her to Airbnb and they canceled David’s account. Meanwhile, the host, she said, had no problem with them staying there.

Teen Mom  – Canceled Because Of Only Fans?

Over on Reddit, Teen Mom 2 fans wondered if the cancellation came because Jenelle Evans runs an OnlyFans account. One of them suggested, “Filmed content for her OF in the rental.”

Others argued that if that happened then they broke the rules and Airbnb had every right to cancel. Meanwhile, others wondered how Jenelle might prove that “Ruby” allegedly reported her to the company.