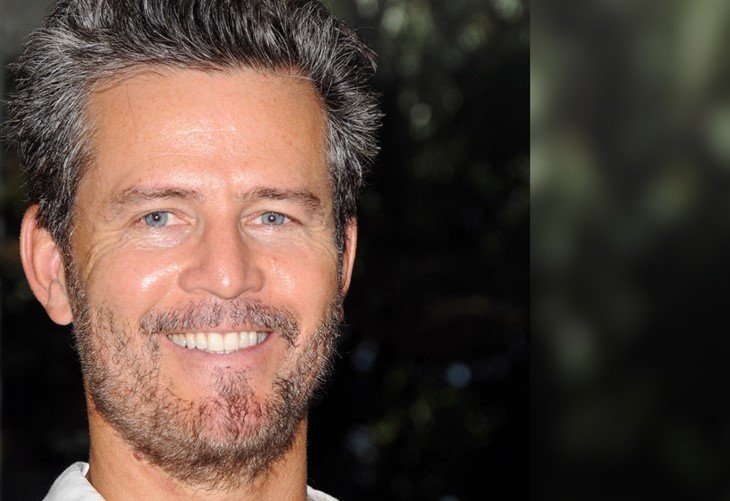 The Bold and the Beautiful spoilers and updates tease that Ted King is returning to the sudser as Jack Hamilton. The actor hinted that his character will make Sheila Carter (Kimberlin Brown) pay for what she’s done to their son Finn Hamilton (Tanner Novlan).

In an interview with Soap Opera Digest, King teased what fans can expect upon his character’s return.

“Sheila might want to watch her back. This is not a happy family. At this point, we’ve only seen Jack and Sheila extremely distant – and at each other’s throat. So, I don’t think it’s going to get any better,” King said.

Finn will continue to be furious at Sheila. The latter will scramble to keep his heart rate stable. He’s still in a fragile state since Sheila had to shock him back to life. Finn will be stressed as his memories from what had happened that night start to come back. Not only that, he has no idea what happened to Steffy Forrester (Jacqueline MacInnes Wood). So, he’ll press Sheila for answers.

Sheila is concerned about Finn’s health and wants him to calm down. She’ll also ask for his forgiveness but once he recalls everything she’s done, Finn would have a hard time forgiving her. He’ll be furious and demand to see Steffy right away.

Elsewhere, Thomas Forrester (Matthew Atkinson) and Taylor Hayes (Krista Allen) will share some tense moments with Jack. The latter will start asking questions since Li Finnegan (Naomi Matsuda) has kept him out of the loop. He’ll turn to Thomas and Taylor for answers.

Meanwhile, Sheila thinks that Li has died after her flaming car went under the water. But spoilers hint that Li is alive. For now, Jack will be kept in the dark and he’ll do all he can to find answers to his questions.

He hasn’t heard from Li and Taylor will tell him everything she knows. She’ll share that Ridge Forrester (Thorsten Kaye) informed her about Sheila’s escape. However, they haven’t heard from Li since then. Jack will continue to worry about Li but he may think that she just wants to spend some time alone because of grief.