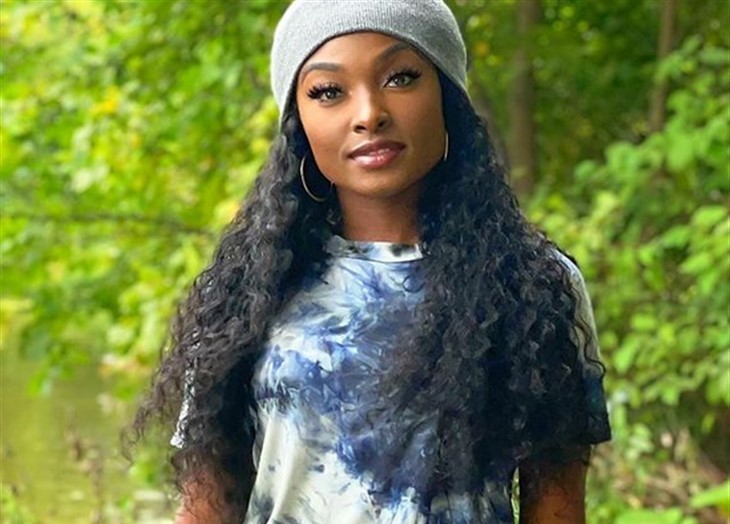 The Young and the Restless (Y&R) alum, Loren Lott (Ana Hamilton) has an exciting new gig for her fans to look forward to.

The Young And The Restless  Spoilers – More About The Film

According to reports, the film is a music-competition feature comedy set in the world of youth choirs, announced earlier this year as one of three Universal films coming to Peacock in 2023. Listed as a director is Tina Gordon. She is also mentioned as a writer along with Camilla Blackett, Brandon Broussard, Hudson Obayuwana and Jana Savage.

The Young And The Restless Spoilers: Amanda Quits, Lily’s War With Phyllis Crosses The Line?

The film falls under Will Packer Productions’ first-look deal with Universal and production kicked off in Atlanta in June. The film welcomes recording artists such as Quavo who is a rapper, singer-songwriter and record producer as well as Jekalyn Carr, a well-known gospel singer.

Lott is not only an actress. She is also a well-known and talented singer who has showcased her talent in so many ways on social media. She got her kickstart in the daytime soap opera world as Ana Hamilton on The Young and the Restless in 2018. She stayed on the show until 2019. Ana is the sister of Devon Hamilton (Bryton James).

Until this day, viewers still miss her on the show and would love to see her return. They think that she was a well-appreciated presence on the show who sadly was not given enough material to work with. Lott since leaving the show has been on fire in regards to booking some amazing new gigs. She starred on Cherish the Day as Rika and has been starring on The Porter as Lucy Conrad. She is also set to play Cydney Wesley in A Wesley Christmas.

The Young and the Restless News: Courtney Hope Is Ready For Some New Goals #yr #youngandrestlesshttps://t.co/5UrMZZ4bEX

So fans, what are your thoughts? Are you excited about this new film? Would you love to see Lott return to Y&R to continue playing Ana?