The Young And The Restless Spoilers: Nick’s Return To Newman Enterprises Followed By Sharon Reunion? 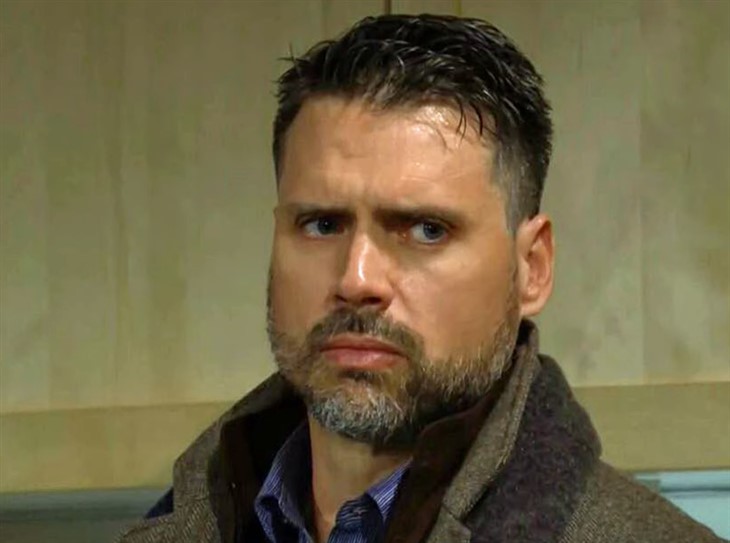 The Young and the Restless spoilers document that Nick Newman (Joshua Morrow) is as close as he has been in years to returning to the family business. Intriguingly, he has been relying on Sharon Rosales’ (Sharon Case) advice to make this significant decision.

It appeared that New Hope was the passion project Nick intended as his non-profit tie to the business world. But recent events and his desire to be more involved in the company his father founded and Victoria Newman (Amelia Heinle) again heads imply that Nick will accept his oldest sister’s job offer.

The Young And The Restless Spoilers – What Is The Draw Now, Nick Newman?

Soaps need to keep plots as fresh as possible. Revisiting territory that was covered many years ago can be done as long as the take is fresh.

The Young And The Restless Spoilers: Amanda Quits, Lily’s War With Phyllis Crosses The Line?

So, Nick’s thought process basically involves Victoria being the head of the company. Morrow’s character would be reporting to his sister, not the Moustache, if he opts to return.

Nikki Newman’s (Melody Thomas Scott) presence, as Newman’s Chief Operating Officer, also adds an extra layer of protection. Her talk with him at Crimson Lights was perfect, as she pointed out how his unique perspective could benefit Victoria and Adam Newman (Mark Grossman).

Nick believes in family. As Nikki said, he learned how not to seek Victor Newman’s (Eric Braeden) approval. That approach is something Victoria recently mastered, with Adam needing mentorship in that area.

Victoria is shrewd, like her father. As her defeat of Ashland Locke (Robert Newman) proved, she has also learned how to balance emotion with logic and the long-term view of business.

She wants Nick to come back because she knows he supports her. She trusts him, and is open in her distrust for Adam.

Nick would help to stabilize the environment, and Victoria is counting on him maintaining control at this more mature point in their lives.

It has and will continue to take a while for Sharon to fully process the suddenness of Rey Rosales’ (Jordi Vilasuso) death. They reached what became a strong part of their marriage, after enduring some hard times that were mostly Adam induced.

The Young and the Restless News: Courtney Hope Is Ready For Some New Goals #yr #youngandrestlesshttps://t.co/5UrMZZ4bEX

Nick was Sharon’s first great love. One of Y&R’s one-time, all-time pairings have remained tied through their children despite being divorced for many years. They also have not one but two remarriage fails.

Devoted and newer viewers will be rightfully debate the plusses and minuses of this potential repairing, assuming it happens. But the length of plot time that has passed and where Sharon and Nick are at this point provides a new opportunity for TPTB to finally reunite this classic couple through to remarriage.