Days of Our Lives Spoilers: How Marlena Ends Up Beyond Salem But At Sami And Lucas’ Wedding 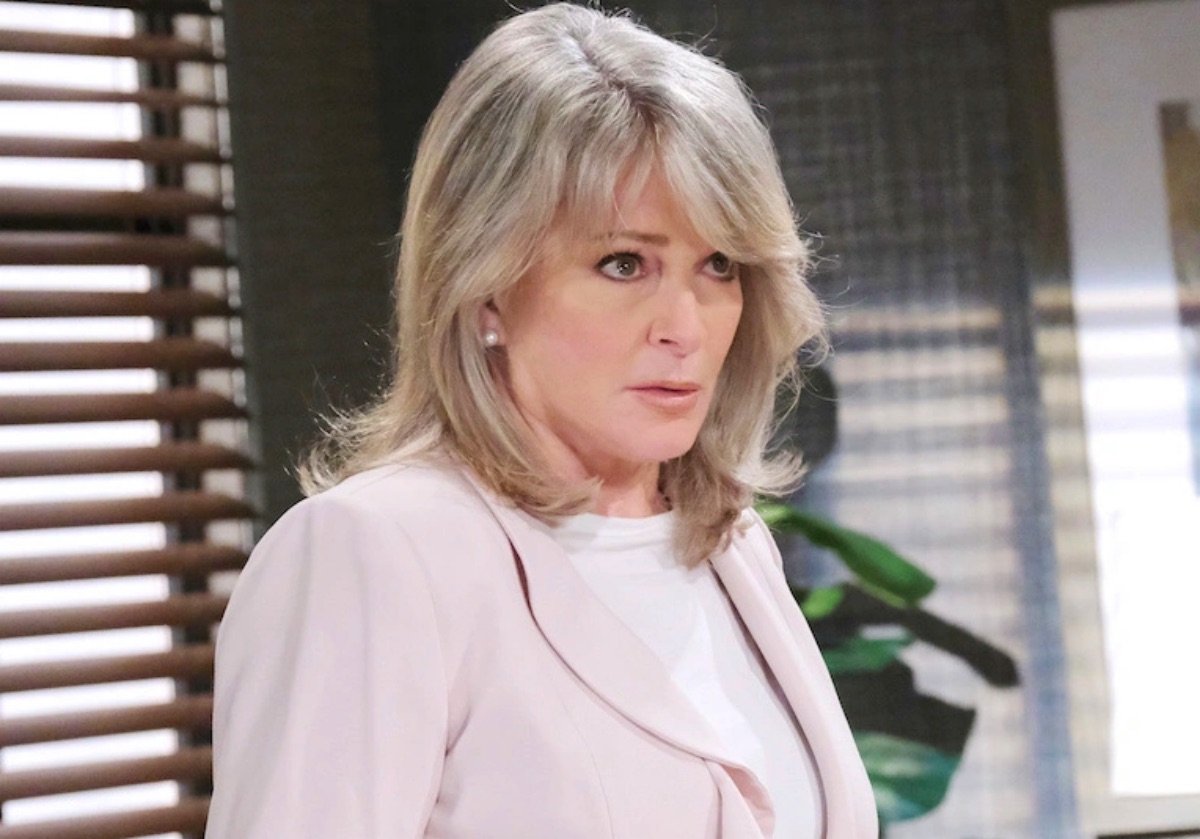 Days of Our Lives spoilers reveal the treat fans have been waiting for as we finally see Bo Brady and Hope Brady together in some form on Days of Our Lives: Beyond Salem, Chapter 2, but there was a lot more involved in putting this show together than just a reunion of the show’s greatest supercouple. It also needed continuity.

DOOL Writers Had a Monumental Challenge

With a double dose of Days of Our Lives coming up all week long, the DOOL writers had to find some kind of continuity between the “mothership” show airing on NBC and the spin-off mini-series streaming on Peacock.

Days Of Our Lives Spoilers: Wedding Disaster For Lucas And Sami

This week on the mothership, Sami Brady (Alison Sweeney) and Lucas Horton (Bryan Dattilo) decide to try to marry once again, but of course, that becomes a disaster of epic proportions because it’s Sami and Lucas we are talking about. Plus, Alison Sweeney is out the door by the end of the week and Bryan Dattilo is not, so of course, nobody will be pronounced man and wife by the bride’s twin brother, Eric Brady (Greg Vaughan).

However, mother-of-the-bride Marlena Evans (Deidre Hall) will be at Sami’s wedding without John Black (Drake Hogestyn). And both Marlena and John Black will be Beyond Salem, so how did this work out? 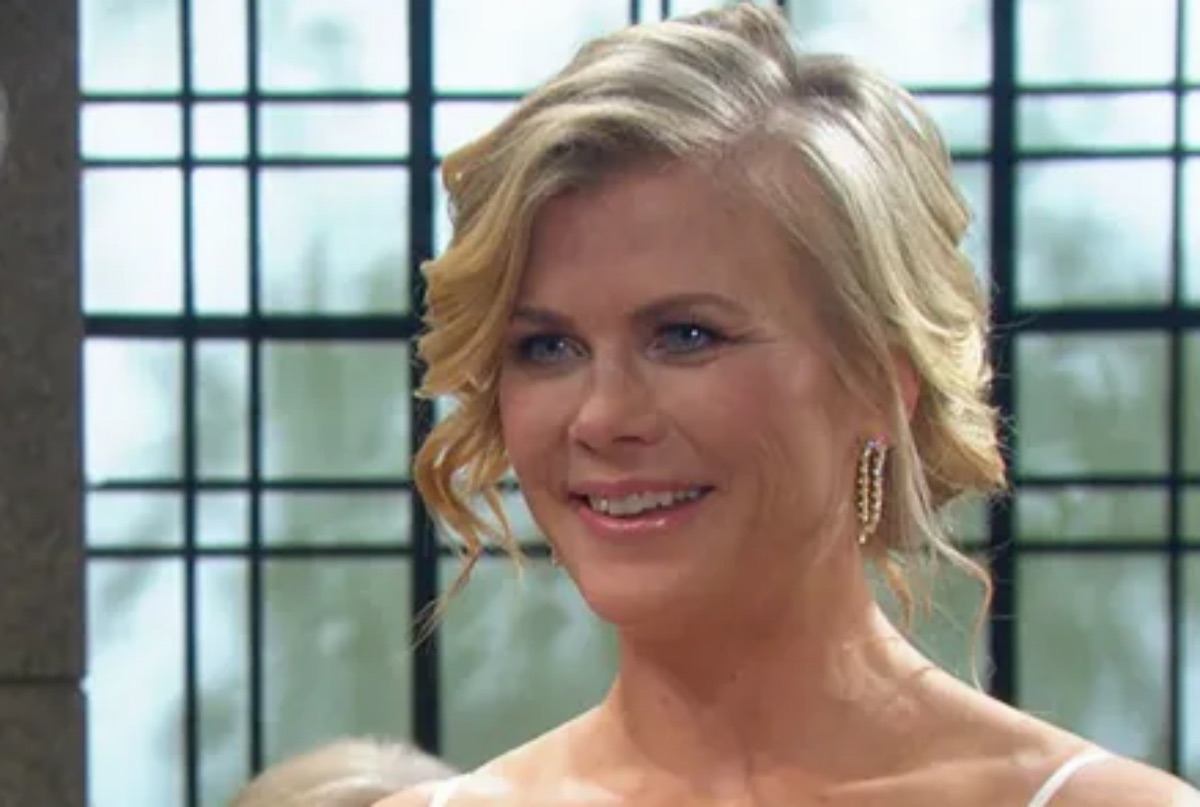 Marlena Catches Up With John

“By total coincidence, we were writing Sami and Lucas’ wedding and we have definite parameters on the regular mothership,” Head Writer Ron Carlivati said in the July 19, 2022, issue of Soap Opera Digest. “I’m supposed to write an average of 12 characters a day. So, when you’re doing a wedding that becomes tough because you have to limit the guests…Sometimes we say, ‘Oh that person couldn’t make it,'” and that’s what happens to John.

“Of course, we wanted Marlena [beyond Salem], but we said on the regular show in passing that John was visiting Paul (Christopher Sean) in San Francisco…So, we said ‘Hey, let’s take that little nugget and show John visiting Paul.”

And it makes sense for Marlena to join her husband once this wedding disaster is over. So, while it sounds like a lot of juggling, DAYS writers were able to make it work and Jarlena will definitely help headline the spin-off. Tune in to Days of Our Lives: Beyond Salem streaming on Peacock from July 11-15.