General Hospital Spoilers: TJ Goes Out of his Way to Help Brando and Willow 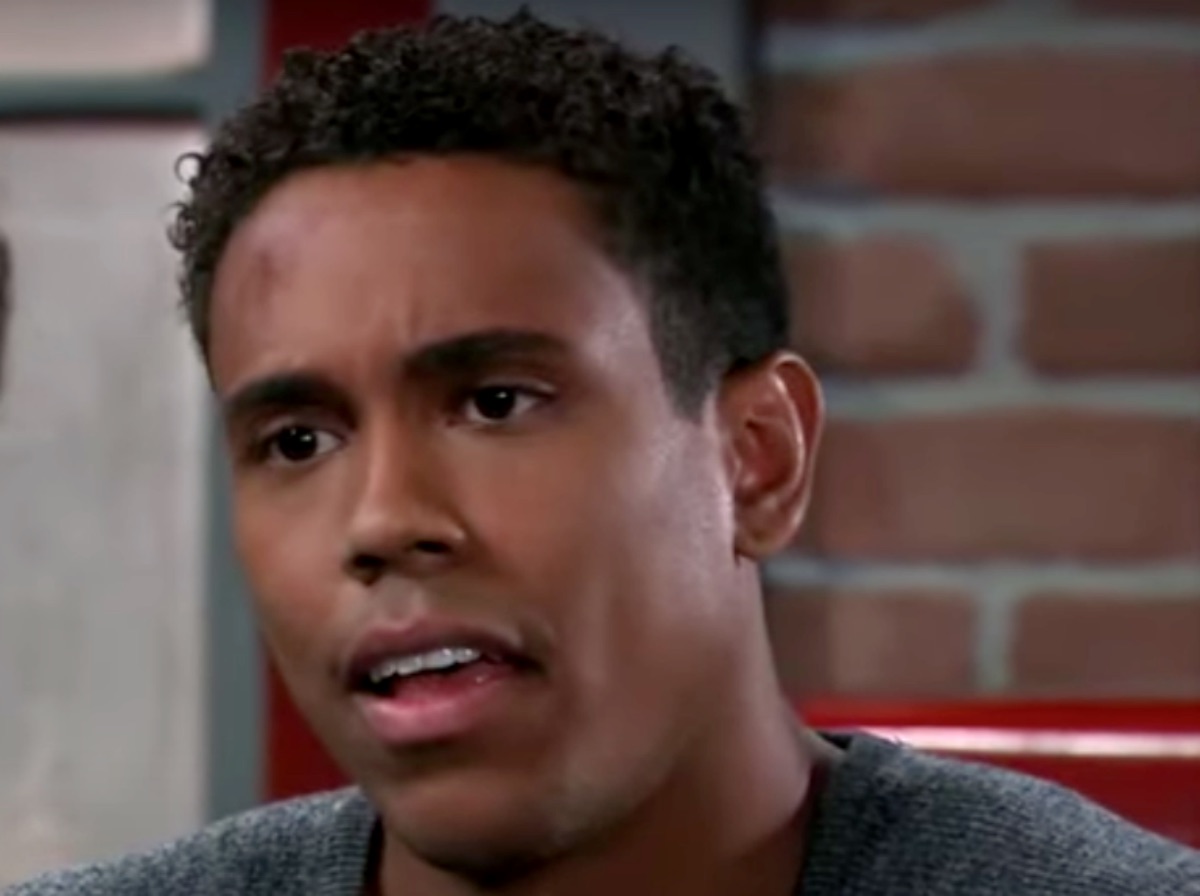 General Hospital (GH) spoilers and updates tease Dr. TJ Ashford (Tajh Bellow) wants the best for his friends and patients. TJ has wanted to help his friend Brando Corbin (Johnny Wactor). Brando has been trying to help his wife Sasha Gilmore (Sofia Mattsson) to deal with the loss of their son Liam Corbin (no actor’s name known for this important role). TJ has been concerned about Willow Tait (Katelyn MacMullen). Willow has been having different medical issues. TJ intends on supporting Brando and Willow to overcome their difficulties.

TJ was surprised when he and Brando became friends. TJ and Brando had trouble in the past because Brando had a one-night stand with TJ’s domestic partner Molly Lansing-Davis (Haley Pullos). TJ was able to forgive Brando and Molly. TJ knows that Brando loves Sasha and wants her to get the help that she needs. Brando believed that Sasha was dealing with her pain of losing Liam. Sasha was going to appear on the Home & Heart channel to sell Deception products.

Sasha was blindsided during the segment when the host Haven de Havilland (Morgan Fairchild) asked another seller Flora Gardens (Susan Batten) to promote her baby carrier. Sasha ended up having a breakdown because she believed that the toy baby doll that was put in the baby carrier was Liam.

Brando took Sasha to General Hospital to get Dr. Kevin Collins (Jon Lindstrom) to help her. Brando and Kevin found out that Sasha had drugs with her that she had taken before the doing the episode of the show. Brando is worried that Sasha will not be able to recover from her drug addiction and losing Liam. TJ may want to spend time with Brando to take his mind off of his troubles.

TJ has wanted to take care of Willow. TJ knows that Willow has been having fainting spells. TJ has run test on Willow and has found out that Willow is pregnant. Willow and her boyfriend Michael Corinthos (Chad Duell) are excited to be having a child of their own. Willow has loved being the adopted mother to Michael’s son Wiley Quartermaine-Corinthos (Viron Weaver). Willow wants to be a mother to her own child. TJ has told Willow that he was going to run more test to make sure that Willow is in good health. 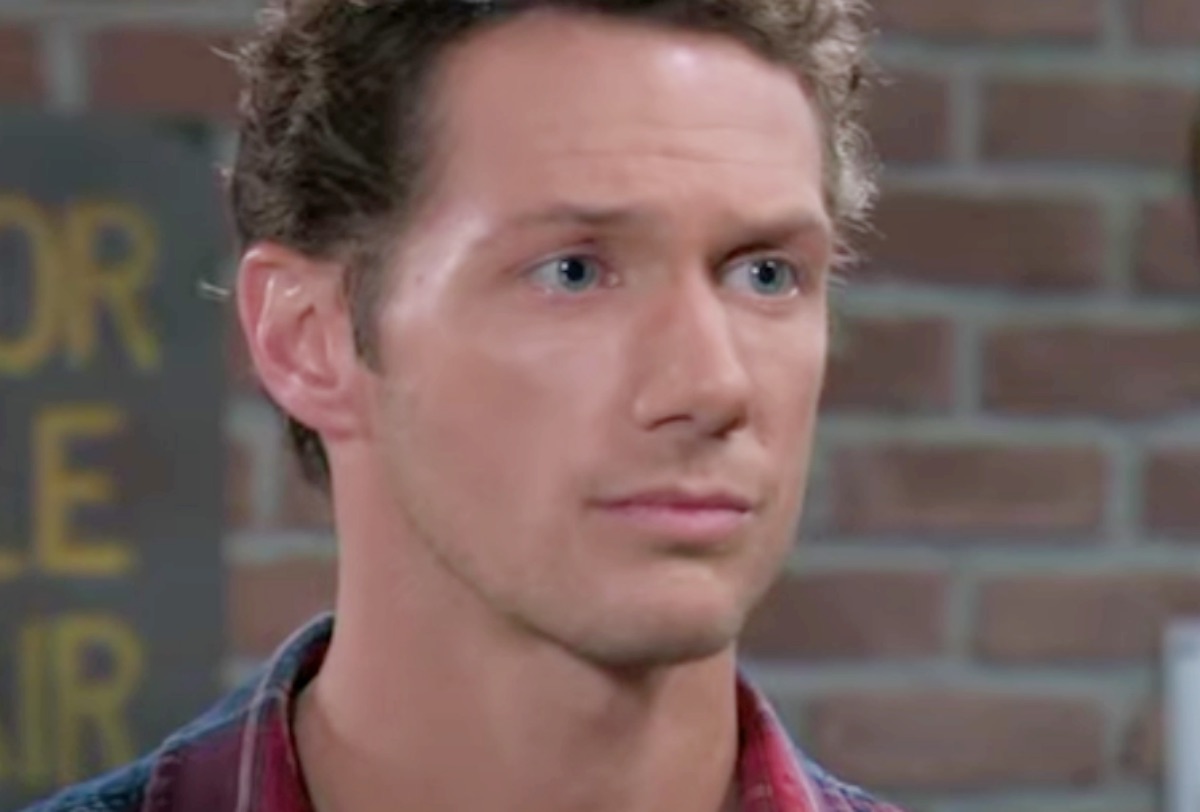 TJ may find that Willow could have another medical problem that she will need to deal with. TJ will be determined to make sure that Willow gets the best medical care that she needs during her pregnancy. TJ has felt badly that he was not able to save Willow’s adopted mother Harmony Miller (Inga Cadranel). TJ does not want to Willow to lose her baby or have a serious medical problem.

TJ will be determined to help Willow to get through her medical crisis. TJ will want Willow to be able to give birth to a healthy baby. Will TJ be able to find the medical problem that Willow is facing and help her to deal with it to become a mother to her child? Be sure to catch up on everything happening with GH right now. Come back here often for General Hospital spoilers, news, and updates.