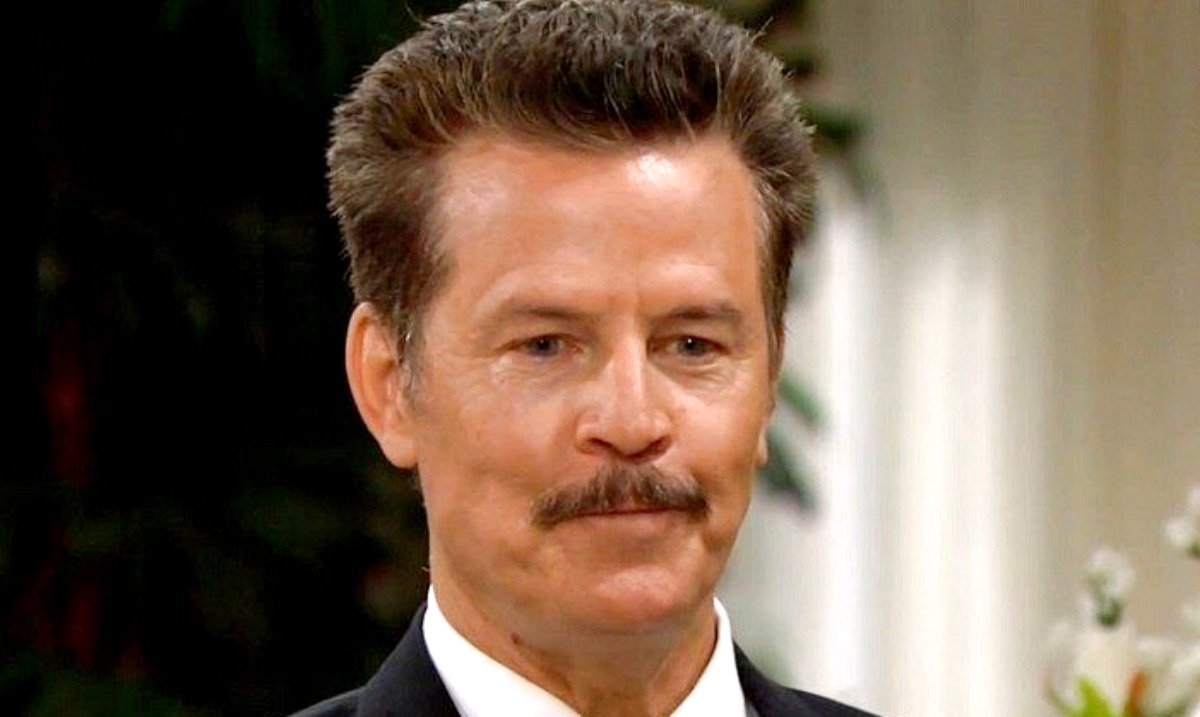 The Bold and the Beautiful spoilers document that Jack Finnegan (Ted King) is determined to talk to Li Finnegan (Naomi Matsuda). He has respected her wishes to be apart since she decided the reveal about their son’s birth mother was too much.

Viewers know that Jack likely will not be able to contact Li for a while. Unless she was found and taken to the hospital or managed to survive the crash, Matsuda’s character could be heaven.

Jack believes that John Finn Finnegan (Tanner Novlan) is dead. Everyone else, except Sheila Carter (Kimberlin Brown) and Mike Guthrie (Ken Hanes), believes that as well.

Finn’s was shocked after meeting Sheila in the Forrester mansion guest house on his wedding day. But he was also thrilled to meet his birth mother, having long thought of who she was since Jack and Li told him he was adopted many years ago when he was a boy.

Sheila was grateful that Finn was so open to embracing her. But she knew his decision to take her with him to the main house would not go well. Her history with the Forrester family was horrid, as devoted fans know.

Over time, and despite Steffy Forrester Finnegan’s (Jacqueline MacInnes Wood) opposition, Finn decided he wanted a relationship with Sheila. Shortly before Brown’s character shot him and Steffy, Finn checked on Sheila because he was concerned about her and spoke about re-starting efforts to bond.

B&B Spoilers – Li Finnegan Has Will To Live

Li was not going to let her son die. Due to soapy circumstances, she was on call the night Finn was rushed to the hospital where she worked.

Viewers learned through dialogue retrospect that Finn did not die in the alley behind Il Giordino. The paramedics detected a pulse in the ambulance and rushed him to the emergency room.

Finn’s prognosis was uncertain when Li decided to transfer him to where she was living. Fans did not see how she got a hospital bed, medical equipment, medicine, and Finn home. But she did. 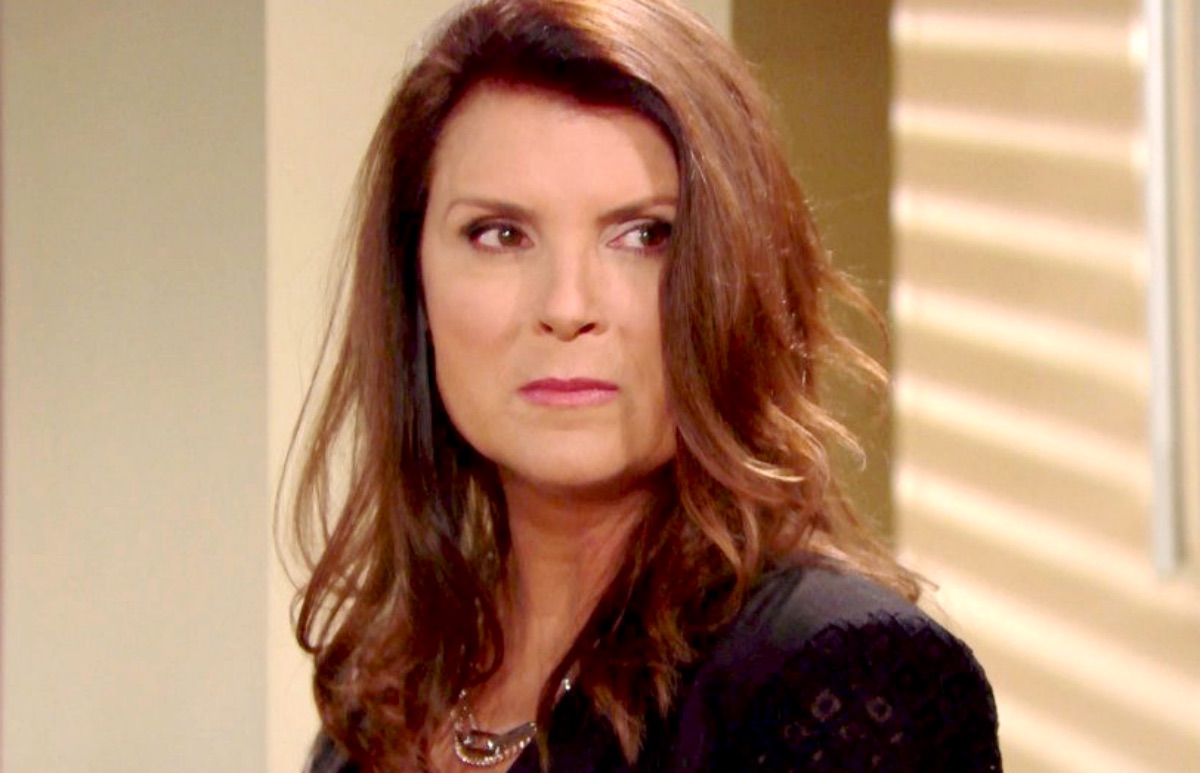 Jack is determined to talk with Li so they can grieve their son’s loss. But the trajectory of the story line implies that he is on a collision path with Sheila instead.

Teasers indicate that Finn will reunite with Steffy. Considering Finn’s current state and Sheila’s control over him, it stands to reason that Jack will play a role in that needed release. Hopefully, Li survived and is part of the rescue as well. Fans do not want to see Jack and Finn grieve her loss.