The Young and the Restless Spoilers: Jack and Sally Reconnect, Adam’s Next Loss 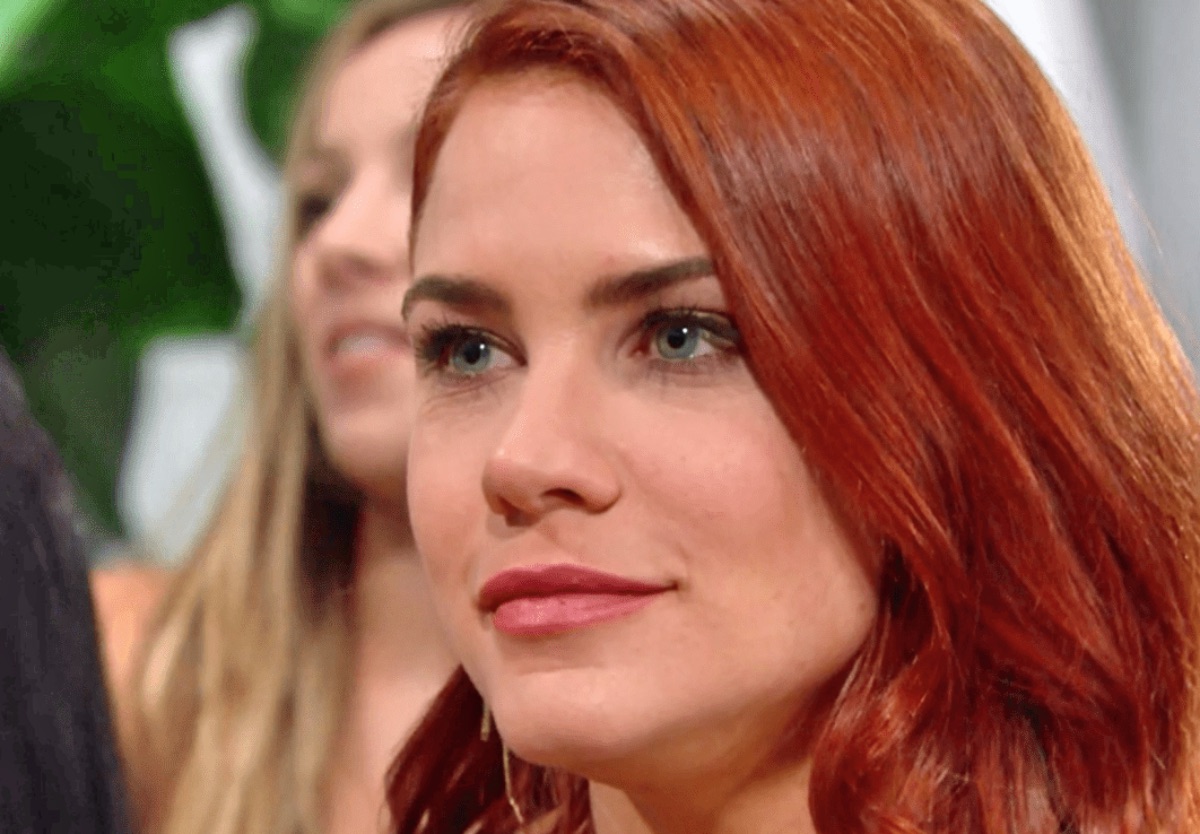 The Young and the Restless spoilers reveal that Sally Spectra (Courtney Hope) is panicking. Even though Sally understands Adam Newman’s (Mark Grossman) anger, she is horrified that he’s partnering with Ashland Locke (Robert Newman). Recently, Sally confided to Jack Abbott (Peter Bergman) about Adam. This could continue and there might be a rekindled spark.

Y&R spoilers reveal that Adam’s head exploded when Victor Newman (Eric Braeden) handed everything back to Victoria Newman (Amelia Heinle). Adam knew that this was going to happen. However, he didn’t expect Victoria to come back so quickly. Plus, everyone is praising Victoria for conning Ashland.

Adam feels that no matter what he does, it will never be good enough for anyone in the Newman family. Sally is trying to keep Adam on the right path but that might be impossible.

Last week, fans watched as Sally and Jack crossed paths. Even though they were friends and even began a romance, it ended badly. Phyllis Summers (Michelle Stafford) made sure to expose all of Sally’s devious schemes. When Jack discovered Sally’s move against Summer Newman-Abbott (Allison Lanier), he was furious.

Then, Jack was horrified and ended the relationship after another discovery. Sally confessed she faked a deadly disease to get Wyatt Spencer (Darin Brooks, The Bold and the Beautiful) back. It was just too much for Jack to accept.

When Jack crossed paths with Sally last week, though, things were different. Jack was pleased to see that Sally was focusing on her career and romance with Adam. Jack could tell that Sally had been working hard to become a better person. At that time, Sally confided in Jack about her concerns regarding Adam.

The Young and the Restless spoilers reveal that Sally’s concerns only intensified after talking to Jack. Adam told Sally that he was joining forces with Ashland to take down both Victoria and Victor. Sally knows that this will only end badly and urged Adam to reconsider. 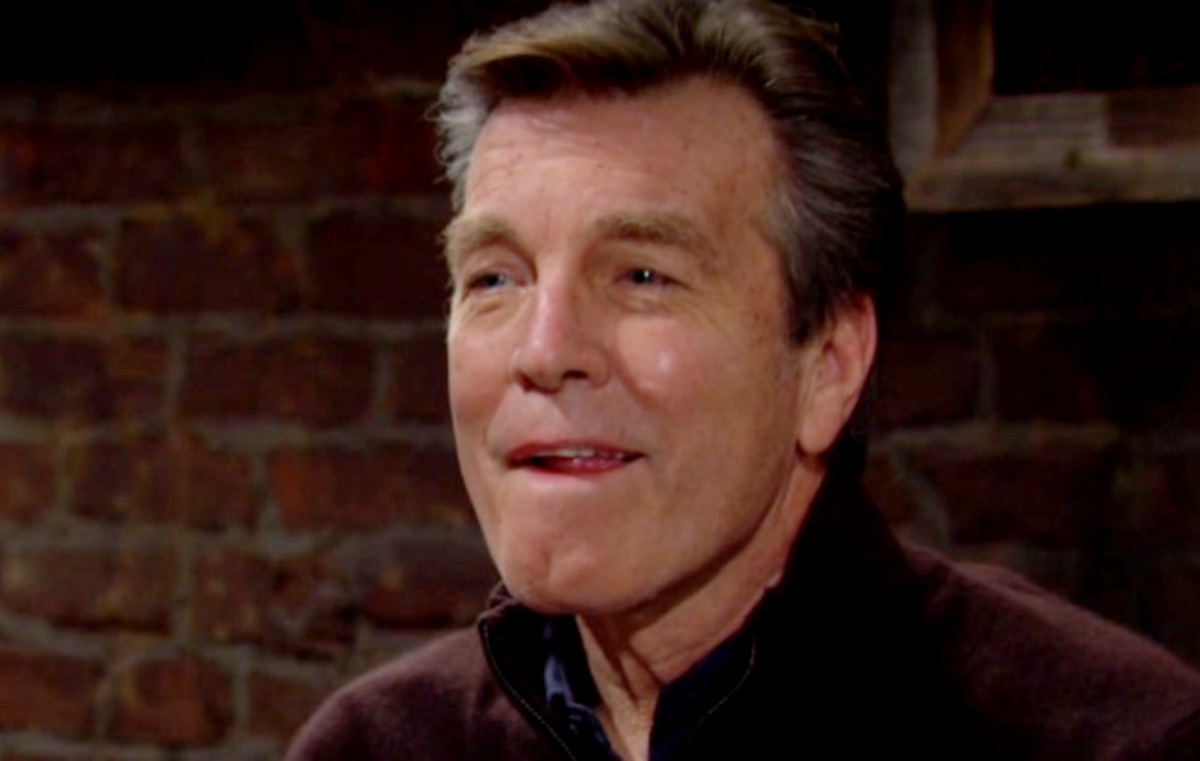 It is teased that Sally will continue to question if she has a future with Adam. Although Sally is in love with him, she fears his downward spiral could ruin everything. Sally is still trying to repair her reputation after her own schemes were discovered. The last thing she needs is for Adam’s actions to make things worse for her.

The Young and the Restless Spoilers: Rekindled Romance?

It is teased that Adam will make a sacrifice for Sally during the week of July 11. Perhaps Adam knows that he’s only going to drag Sally down. Adam might break up with Sally in the hopes that it will save her career at Newman Media.

If that happens, could Jack and Sally reconnect? Jack already has his hands full with Diane Jenkins (Susan Walters) and Phyllis Summers (Michelle Stafford). However, Jack and Sally have barely interacted in several months. Perhaps this was a clue that the two might have a second chance. If so, Sally should be prepared as this will mean both Diane and Phyllis have another rival.