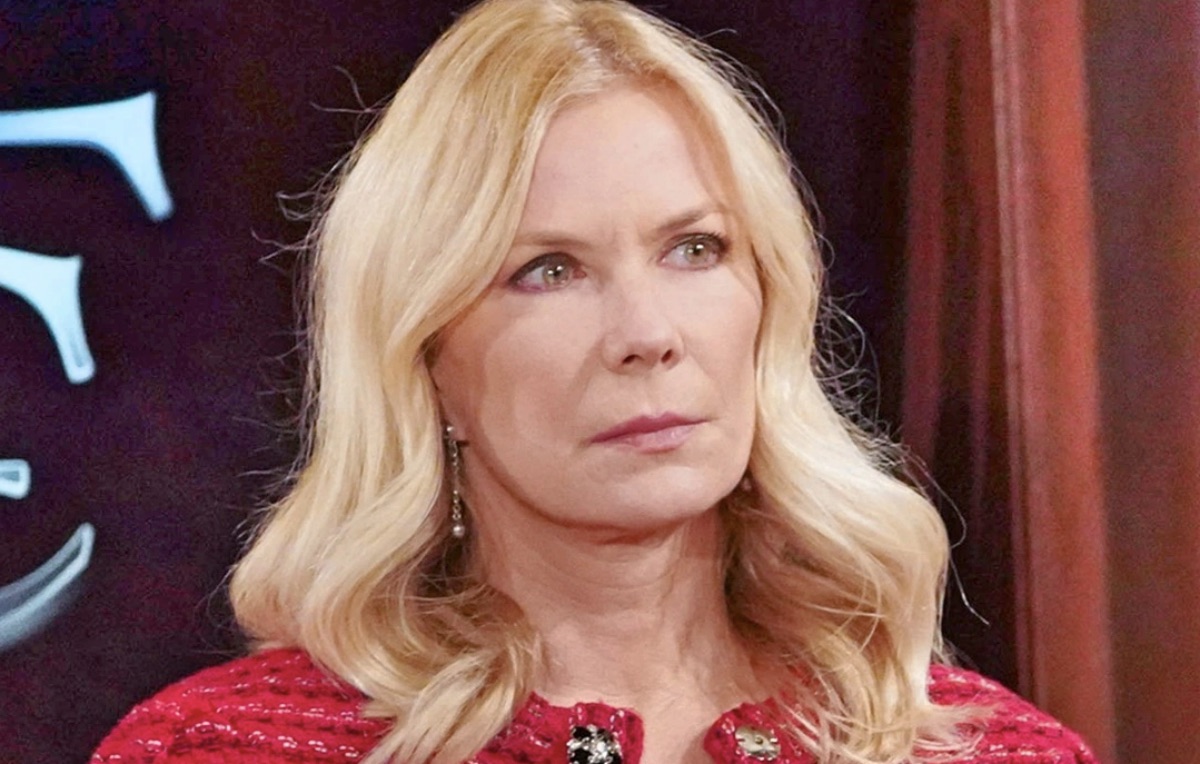 The Bold and The Beautiful spoilers and rumors tease that Ridge and Brooke Forrester (Thorsten Kaye, Katherine Kelly Lang) will get jealous! They might notice Deacon Sharpe (Sean Kanan) and Taylor Hayes (Krista Allen) coupling up in future BOLD episodes and feel threatened!

The Bold And The Beautiful Spoilers: Deacon Sharpe Is Ridge Forrester’s Rival And He’ll Take Action

Deacon might be one of many of Ridge’s rivals for Brooke, but when he sees him getting cozy with Taylor, he won’t like it and he’ll take action! He hates Deacon nearly as much as he hates Dollar Bill Spencer (Don Diamont) who also was an ex of Brooke’s! Viewers could imagine Ridge blustering over to Deacon and telling him to stay away from Taylor, and Deacon warning him to stay in his own lane!

Deacon may well tell Ridge that he had his chance to be with Taylor again and he blew it, hurting her deeply when he waffled back to Brooke yet again! THAT will likely turn into an epic shouting match, at least on Ridge’s part-he might even get a martial arts demonstration!

BOLD Spoilers: Brooke Forrester Doesn’t Want Anyone Else To Have Her Men!

Brooke never wants anyone else to have her men, even if she’s not with them at the time – unless it’s one of her sisters, of course. She doesn’t have any problems with Donna Logan (Jennifer Garies) getting Quinn Forrester (Rena Sofer) out of Eric Forrester’s (John McCook) head and out of his bed! Brooke’s affair with Deacon that produced their daughter was one of Brooke’s more egregious – he was married to her and Eric’s daughter Bridget Forrester (Ashley Jones) at the time!

No one would be surprised if Brooke acts like a territorial tomcat and attacks Taylor verbally with notions that if she can’t have Ridge, she goes after Deacon! Of course, that is absolutely not true – Taylor’s never been a man chaser like Brooke always has been!

The Bold And The Beautiful Spoilers: Trouble Ahead For The Fickle Forresters!

There will be trouble ahead for the fickle Forrester pair when they realize Ridge is jealous of Deacon and Brooke is jealous of Taylor! They should just keep their eyes on their own prizes instead of worrying what their exes are up to with each other! The years long dance of Ridge waffling between Brooke and Taylor, and Brooke waffling between Ridge and – well, whoever struck her fancy at the time, seems unending! 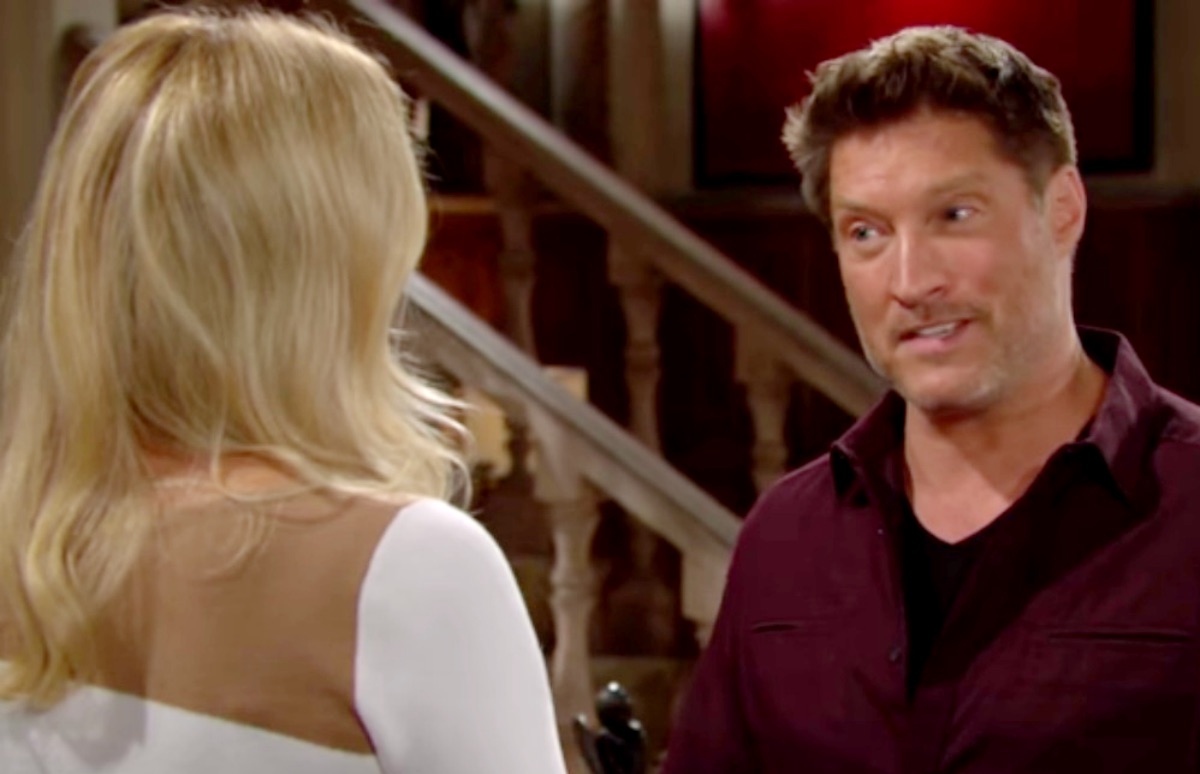 Brooke and Ridge hadn’t even been back together for a whole year this last time before they separated again – although admittedly enough, Sheila Carter (Kimberlin Brown) was to blame! If she hadn’t switched the labels on those champagne bottles, Brooke never would have gotten drunk that night, although Deacon should have not gotten drunk with her!

There’s a good chance that as Deacon and Taylor get closer and closer, Brooke And Ridge will again begin falling apart! As long as they don’t get past people totally out of their system and reconcile while having more rebounds than a trampoline, they’ll continue down the breakup and makeup trail! Ridge will be upset seeing Brooke is jealous and Brooke will be upset seeing Ridge is jealous, and perhaps they should go into therapy both individually and as a couple. But one thing is sure – it won’t be with Taylor Hayes!