The Young and the Restless Spoilers: Chelsea Gets Her Flirt On With Billy, Lily Outraged? 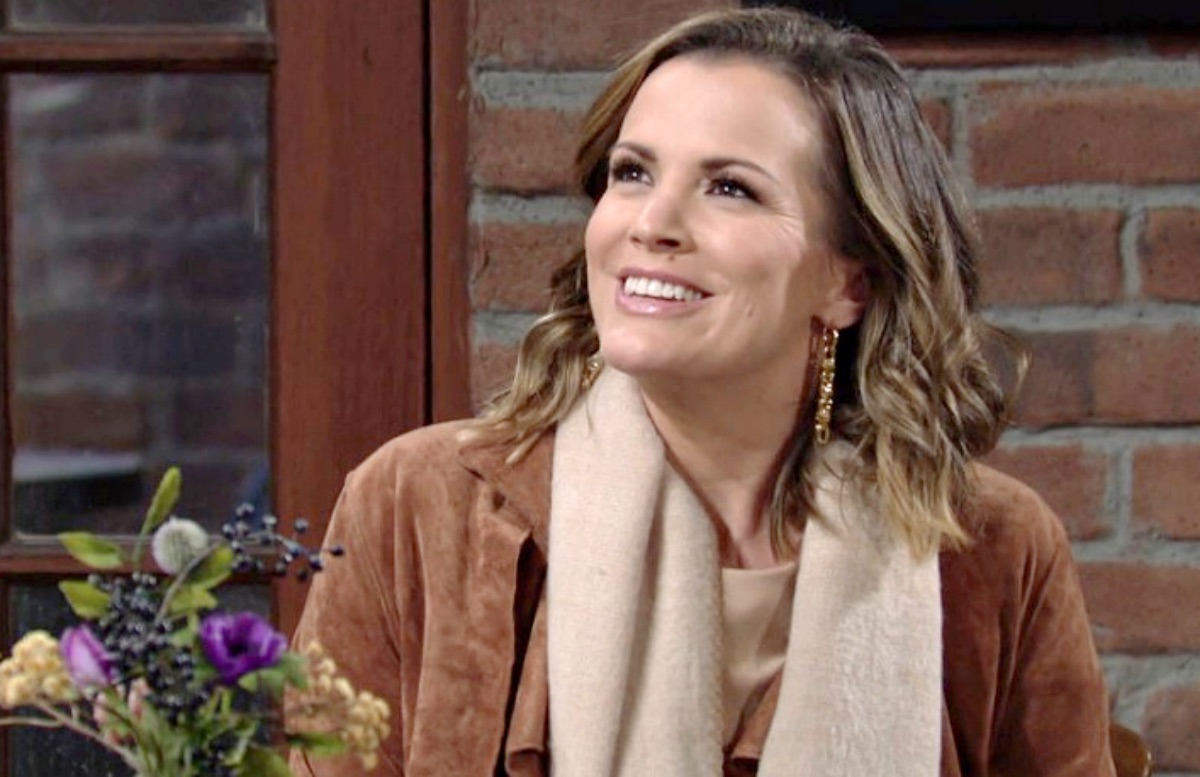 The Young and the Restless (Y&R) spoilers tease that Chelsea Lawson (Melissa Claire Egan) is about to get her flirt on with very much taken Billy Abbott (Jason Thompson). Uh oh, is she once again moving in on a man who is very much taken? She was infatuated with Rey Rosales (Jordi Vilasuso) when he was married to Sharon Rosales and fans know how that turned out.

Chelsea will not have learned her lesson apparently as explosive show spoilers reveal that she accepted Billy’s offer to be on his doom and gloom podcast. Maybe she will liven things up a little? Or is this sitch doomed to blow up in both their faces?

The Young and the Restless spoilers: Chelsea Plays With Fire

Chelsea has some time on her hands after cutting loose her business partner and bestie Chloe Mitchell (Elizabeth Hendrickson). Chelsea chose to walk away from the lush Fenmore’s deal and will not be the Marchetti designer. You know what they say, idle hands and all ….

Chelsea still needs something to occupy her time and she will find herself being the creative advisor for Billy as he looks to enhance the podcast.

Billy agrees that he could use some creative input and Chelsea is raring to go when he extends the invite. But things get complicated when he shocks Chelsea with another proposal—is it an indecent one?

No, not yet anyway. Billy will stun the brunette vixen when he asks her to co-host one of his podcasts.

Billy’s wont is to stay up and after dark to begin his moody musings. According to Chelsea he should try mixing it up a little bit and he seems to take the suggestion well. Usually he is defensive about his podcast but for some reason Chelsea has his ear. 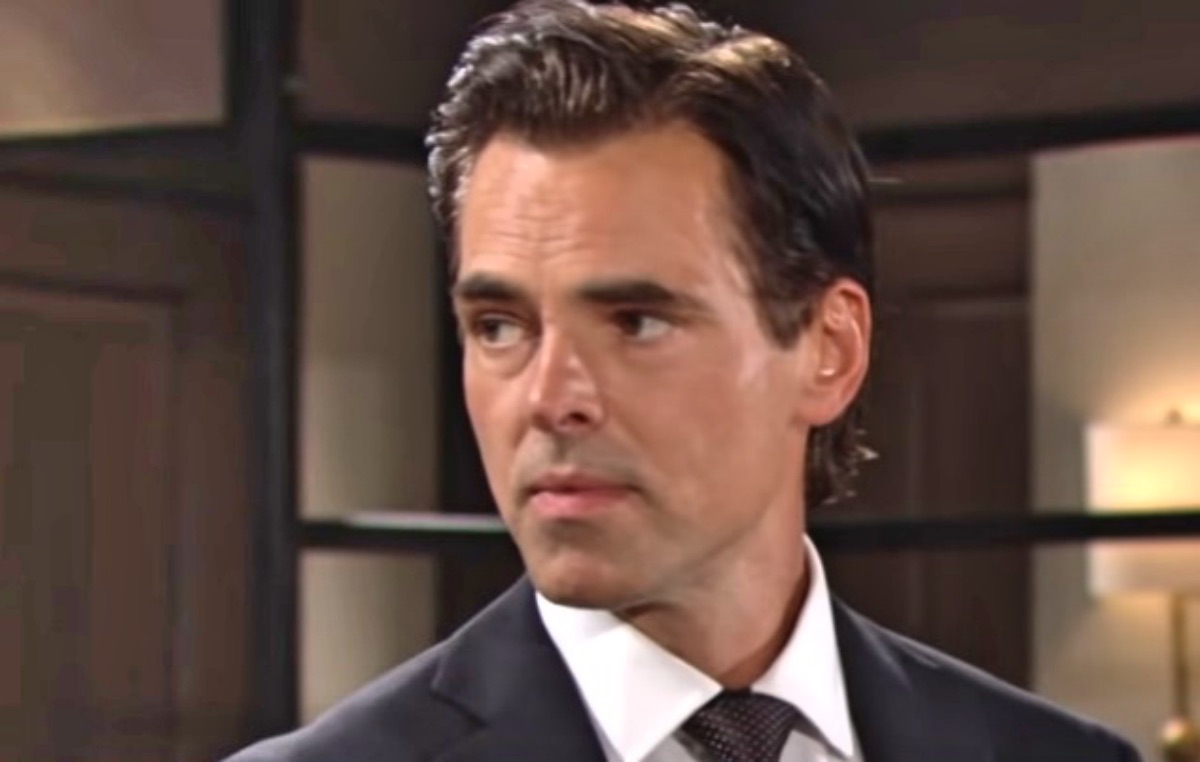 Billy will be keen to try something new and that’s when he gets a flash of inspiration to have a cohost. After all, two talking heads are better than one!

For her part Chelsea will think on this offer and come to the conclusion that it might do her good to get back into the swing of things by getting out of her box. Also, she thinks that talking and riffing with Billy Boy will be less stressful than designer deadlines and bottom lines, and she’s probably right there.

The Young and the Restless spoilers: What Happens Next in Genoa City, Wisconsin?

But what happens when listeners start to notice a connection between Billy and Chelsea? Will these two get so carried away that cheating enters the picture?!