The Young And The Restless Spoilers: Sally Blindsided By Adam’s Marriage Proposal! 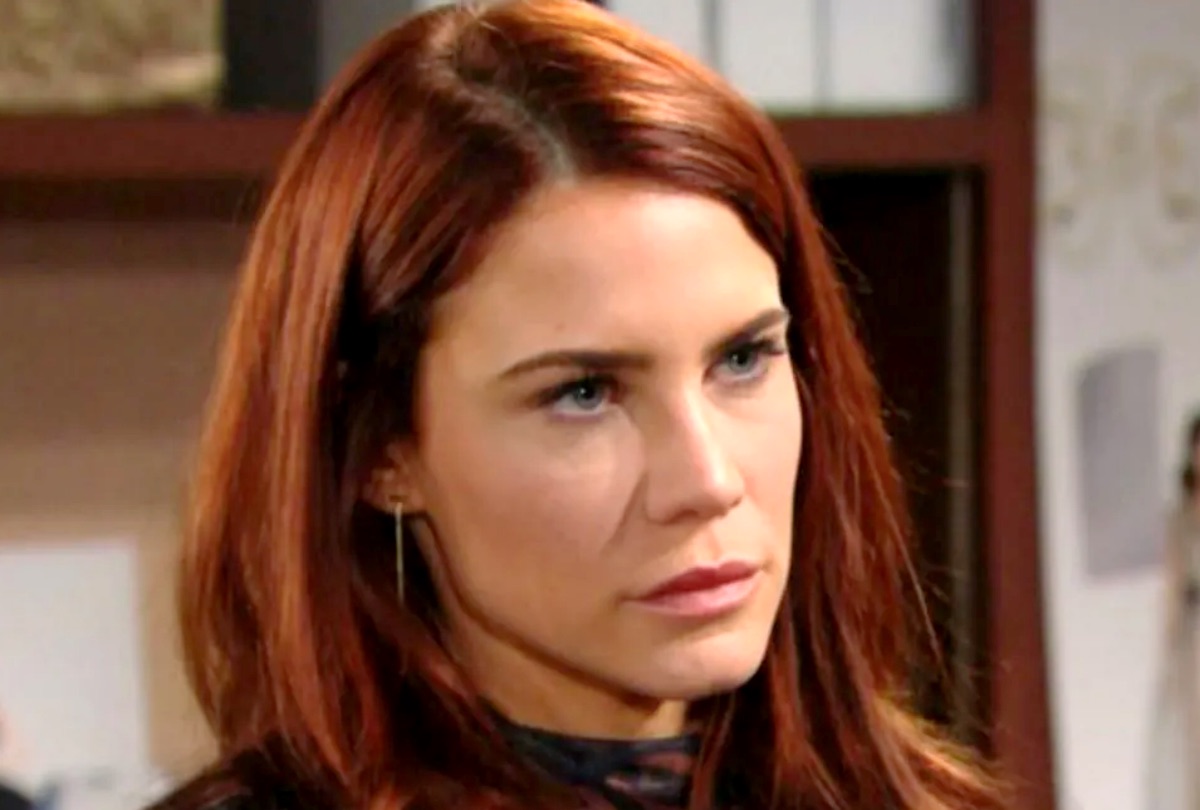 The Young and The Restless spoilers and updates tease that Sally Spectra (Courtney Hope) will be blindsided by Adam Newman (Mark Grossman)! There’s a good chance that Adam will pop the question in an impulsive act in an upcoming Y & R episode!

The Young And The Restless Spoilers:  Adam Newman Has A Penchant For Bold Moves

Adam has always had a penchant for bold moves, and especially when he’s falling really hard in love with someone! In the past, Adam proposed marriage to Sharon Rosales (Sharon Case) during a time they weren’t even dating so it’s not beyond the realm of possibility he’d propose to Sally! Right now, Sally is the only thing in his life that’s stable, and that means he will cling to her emotionally as his anchor.

Sally has always made sure she has had Adam’s back, because she knows what it is to be a town pariah and to make crazy mistakes.  Sally came to Genoa City to make a new start, and it has taken a couple of years to earn others’ trust; that is a big part of their bond.

The last thing Adam would want to do is lose Sally, she has proven to be his soul mate and someone who really gets him, faults and all. They both feel they are right for each other, and they both agree they have a deeper understanding of what makes each other tick than others. Adam is all over the place with his feelings right now, feeling betrayal from his father for immediately replacing him at the family business with his sister!

He even feels rejection from Nick Newman, (Joshua Morrow) even though they had previously bonded and Nick still accepts him – he’ll lump him in with the rest of the Newmans. Unfortunately, Adam can have a rejection complex and can feel rejection from others even if they don’t totally reject him.

The Young And The Restless Spoilers: Sally Spectra May Be Blindsided By Something Else

It makes perfect sense for insecure and rejection tormented Adam to want to hang on to Sally for dear life by wanting to make their relationship permanent by proposing. However, it could be something else that he does that she is shocked at, thinking she knows him so well. Even if he does propose to her she may not be ready for marriage and he could go off the deep end if she says no! 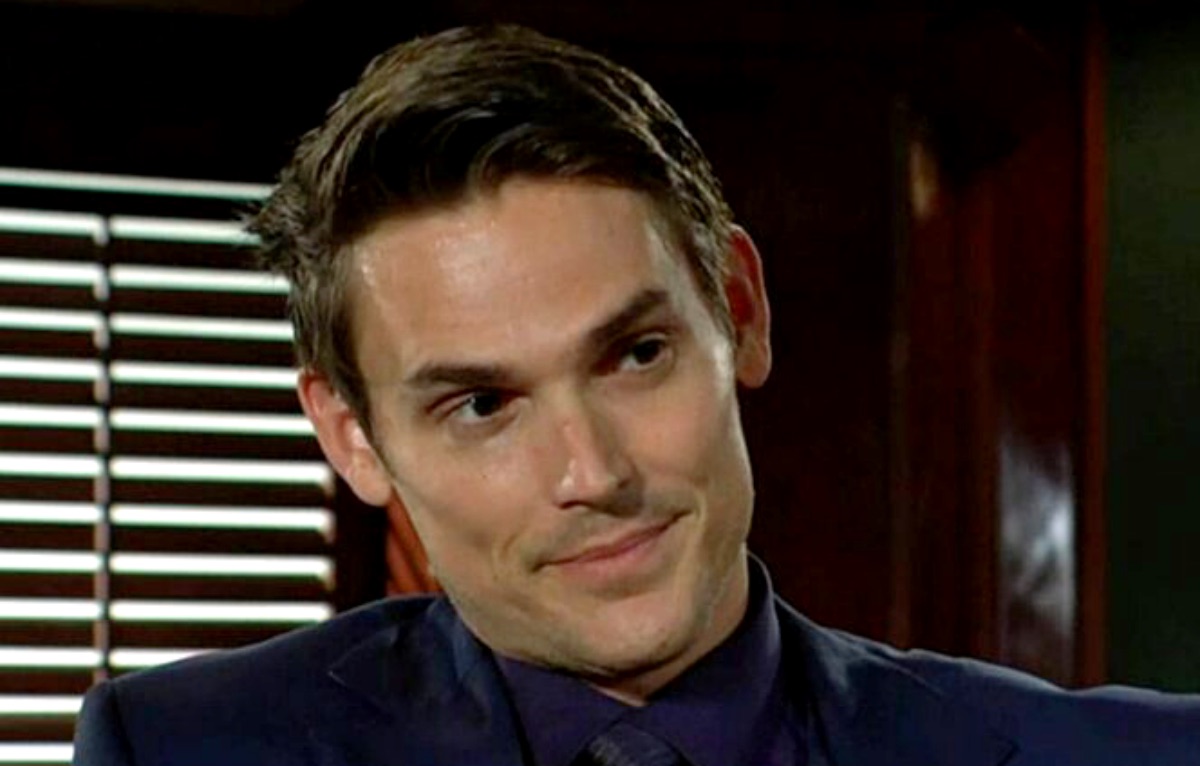 There’s a very good possibility that what shocks Sally so bad about Adam is that his dark side comes out with a vengeance, a side she’s never seen!  It might be downright scary for Sally to have Dollar Bill Spencer (Don Diamont) or Thomas Forrester (Matthew Atkinson) Déjà vu seeing Adam act out!

Sally likely hasn’t exorcised all of her past Los Angeles demons, having also dated Thomas who once chased a girl in his car off a cliff to her death! She’s spoken a little bit about Dollar Bill since she’s been in Genoa City, who set fire to her family’s Spectra Fashions building, Sally trapped in it at the time! Y & R viewers know that Adam is also capable of that kind of bad behavior and worse, when he is desperate and feeling backed into a corner! He shares his plans for revenge on the Newmans with Sally and teams up with Ashland Locke (Robert Newman), and that could certainly make her freak, reminding her of her past!