Days Of Our Lives: Beyond Salem Spoilers: Is Harris Brainwashed By Megan? 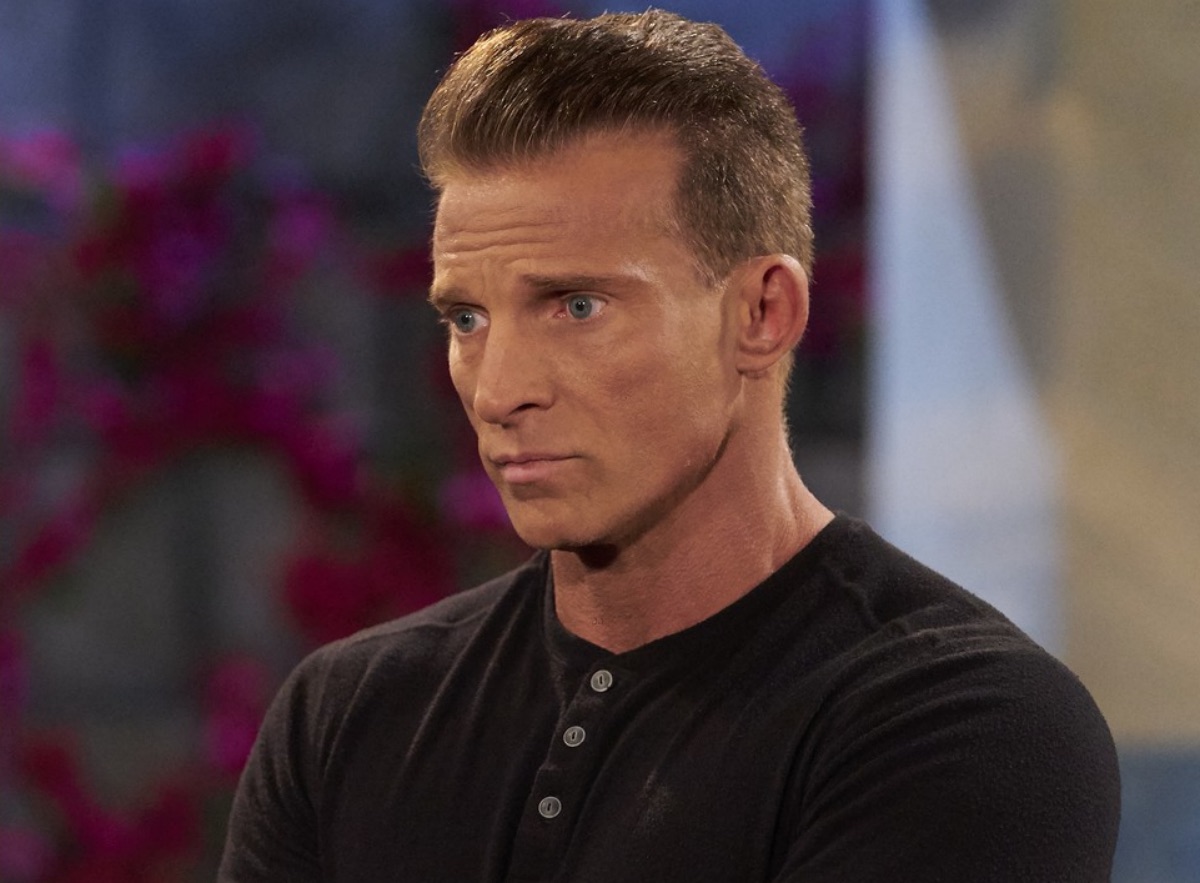 Days of Our Lives Beyond Salem spoilers and rumors tease that even though it doesn’t seem so initially, Harris Michaels (Steve Burton) might be brainwashed by Megan Hathaway (Miranda Wilson). In the last Beyond Salem episode on Friday, July 15, Harris will struggle within!

Beyond Salem Spoilers: Harris Michaels Is Looking For The Prism Shane Donovan Threw In The Ocean

It’s obvious from the first episode that Harris is tasked with retrieving one of the three prisms thrown in the Atlantic Ocean by Shane Donovan (Charles Shaughnessy).Harris was in high school dating Shane’s daughter Eve Donovan (then Charlotte Ross, most recently Kassie DePaiva) when that happened, so it easily could have moved with the ocean currents. Harris dove into the Mediterranean Sea, which is connected to the Atlantic by the Strait of Gibraltar and finding nothing, shot and killed the men with him!

But the men he killed did have a lead for him; the name Hope Brady (Kristian Alfonso) who had also been there earlier diving. He seemed to recognize the name “Brady” and he probably would – he’s working for Megan and her high school sweetheart was Bo Brady (Peter Reckell)!

Days of Our Lives Spoilers: How Marlena Ends Up Beyond Salem But At Sami And Lucas’ Wedding

BSA Spoilers: Bo And Hope Brady Were Involved In The Original Search For The Prisms

Longtime Days of Our Lives viewers may remember the Three Prisms storyline that ran in the mid-1980s. The three of them together, put under a laser would reveal medical and technological information not yet available, and Stefano DiMera (Joseph Mascolo) had a brain tumor. He thought the three prisms put together would reveal a cure, and tasked his daughter Megan with finding the prisms.

But one prism was really a bomb; and it had to be kept in ice or it would overheat and explode, and was finally found in an ice sculpture. Hope dug it out, it refroze in the ice skating rink, Bo dug it back out and later Shane threw it into the Atlantic.

Beyond Salem Spoilers: Harris Michaels Romances Hope Brady To Get To The Prism

It’s obvious Harris romances Hope to get to the prism, and that is probably the ISA case she’s been working on the last two years. Hope is obviously off her game and doesn’t recognize he’s scamming her although Bo up in heaven certainly does and wants to come to earth and put a stop to it! Ben and Ciara Weston (Robert Scott Wilson, Victoria Konefal) didn’t seem too keen with her mother’s boyfriend either, military man or not! 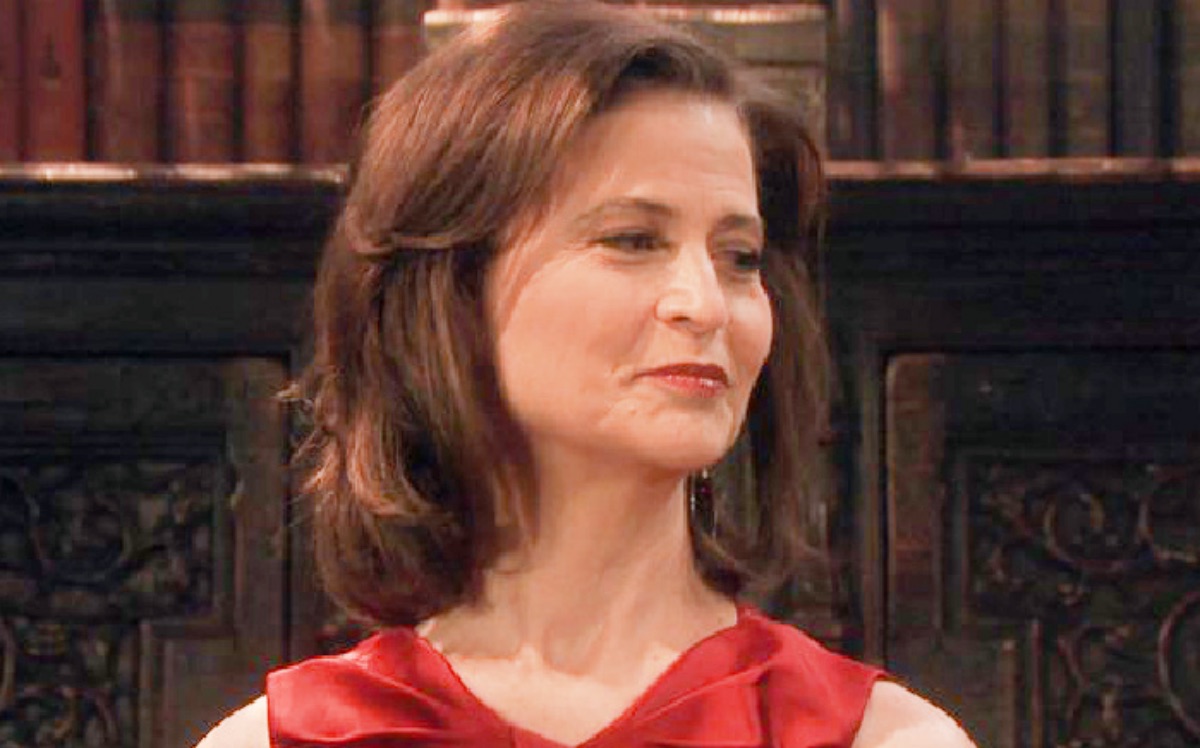 Shane may have had a problem child in Eve when she was a teenager, but Harris may now be brainwashed – he is nothing like what he was in high school. Shane would have put a stop to him dating Eve if he’d been a dangerous sociopath like he appears to be now; he didn’t even flinch when he killed those men!

The saga winds down in Friday, July 15th’s episode as Ciara fights with Megan; Megan was dead many years but now alive with no Dr. Wilhelm Rolf (William Utay) in sight! Harris faces an inward struggle at this sight; could Ciara be involved in a fight to Megan’s death and his brainwashing dying as well? Harris doesn’t seem like he would have an emotional struggle seeing Megan in danger, and he’s certainly not making a move to save her!

This happens during the wedding that Hope was to have with Harris, and Ben and Ciara are stopping it-possibly with Bo intervening as well! No one would be surprised if the evil Megan took control of Harris’ mind and he’s been a puppet with her pulling the strings!

Be sure to catch up on everything happening with DOOL right now. Come back here often for Days of Our Lives Beyond Salem spoilers, news, and updates.