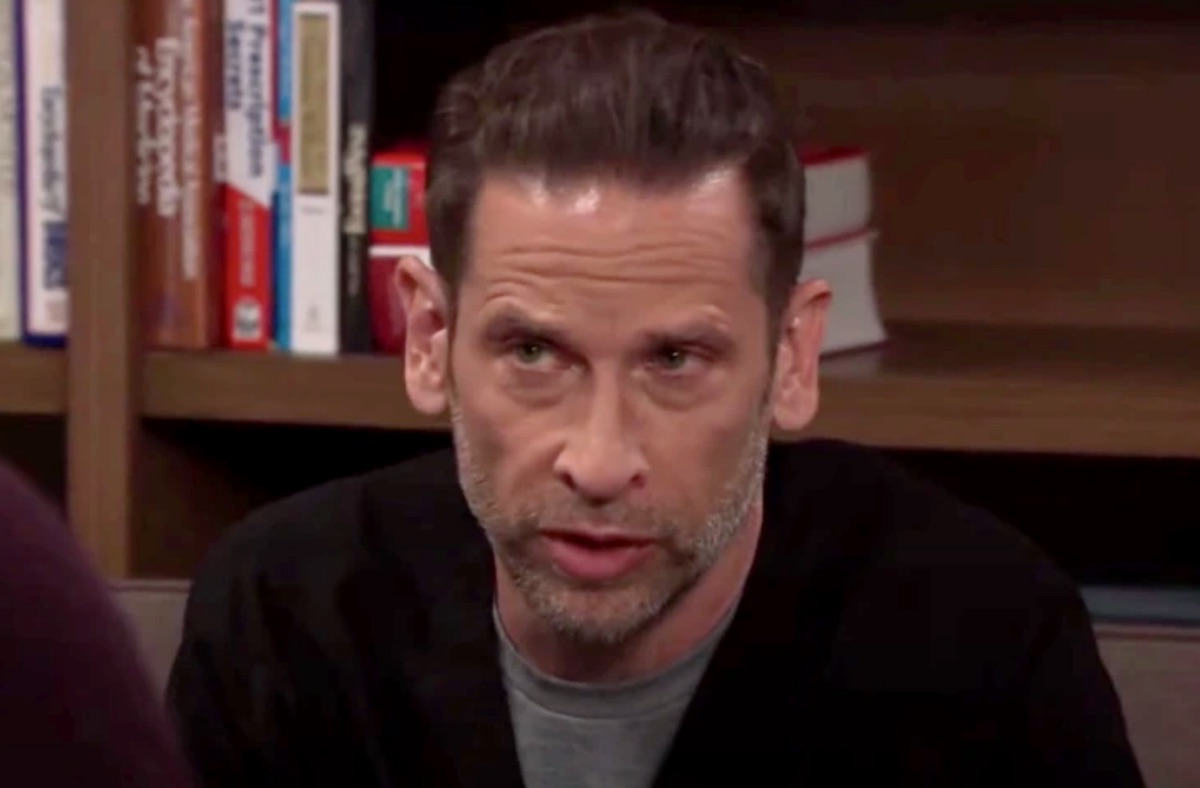 General Hospital spoilers and updates tease that Austin Gatlin-Holt (Roger Howarth) will receive a disconcerting text in an upcoming GH episode. Might it be the mystery man he’s been trying to shake?

General Hospital Spoilers: Who Is That Mysterious Man?

Austin has known this mysterious man has been stalking Maxie Jones (Kirsten Storms) since they were at the PC Pioneer camp in Pautauk, New York, and apparently knows him. When he confronted him at the camp, where he and Maxie were counselors, he told him to stay away from Maxie, so apparently he knows his interest is in her! Some GH fans speculated that it is Peter August (Wes Ramsey) risen from the dead, but that is unlikely, considering Austin would have called law enforcement had that been the case!

So who is this mysterious man who apparently also has Austin’s cell phone number; could it be someone he knows from Pautauk? Austin has mentioned he has an autistic brother, possibly Jonah Gatlin (Scott Curtis) his older half-brother; but how would he know of Maxie?

GH Spoilers: Austin Gatlin-Holt May Have Another Full Brother

It is possible that Austin may have another full brother, but again, where would he know of Maxie from to become obsessed with her? On the other hand, Austin is a doctor on staff at General Hospital; perhaps the mysterious texter could have gotten his cell phone number from someone there.

It is also possible that the worrisome text could have been forwarded from Austin’s answering service; many doctors communicate by email or text these days. Whoever it is, Austin is disconcerted by the text he receives and he knows this person is after Maxie and her family, presumably for a nefarious reason! When the stalker showed up in the woods near Pautauk, Austin had included Maxie’s family in the warning to him to stay away!

Austin’s disconcerted reaction to the text could mean the stalker is becoming bolder, and has now followed them to Port Charles! There is also the possibility that Austin is having someone track the stalker and that person may be the one who has sent the text; that makes a lot more sense. The stalker was already bold enough to watch them at Pautauk, and there is always the possibility it is someone Austin knows or knows of from there! 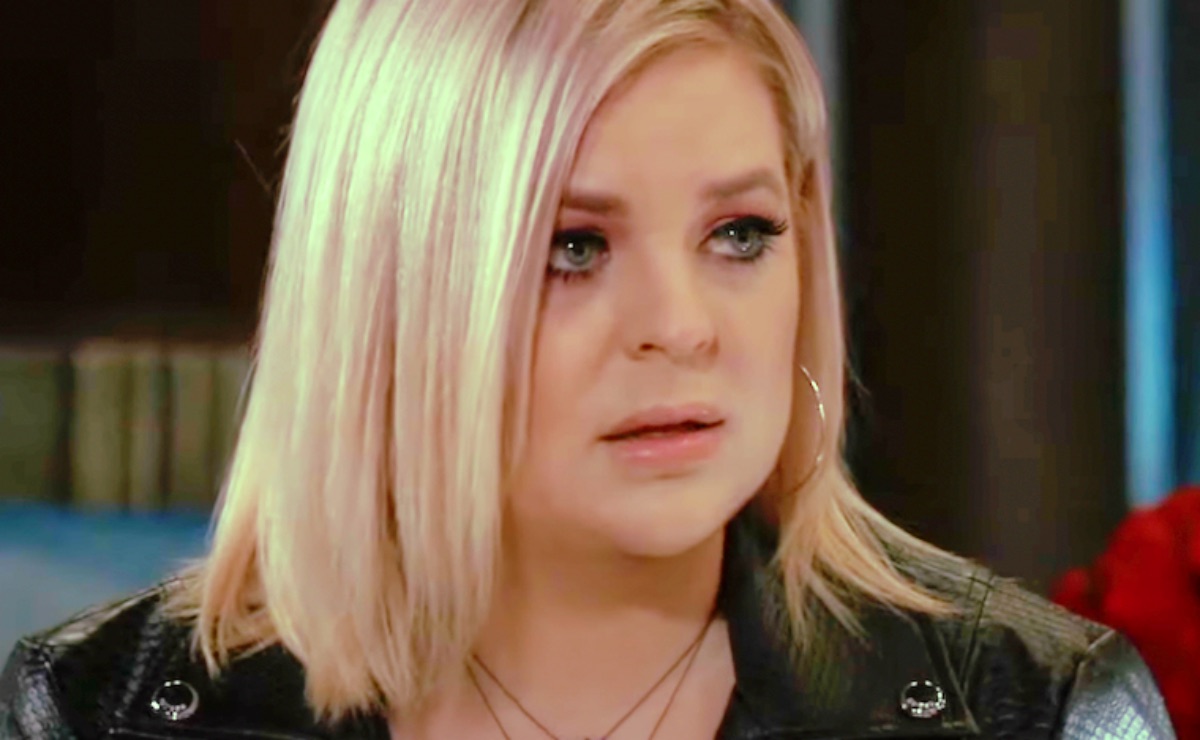 The stalker may be someone who is connected to Peter August from when Maxie gave birth in the woods and Austin delivered Bailey Louise Jones (London and Jett Prinzo-Berendt). It could be Fake Chloe/Marie Hopkins’ (Kimberly J. Brown) pilot brother, looking to avenge his sister; if so, Austin should probably call the professionals!

GH Spoilers: David Hopkins Is On The Loose, Never Charged

David Hopkins (Robert Leeshock) may be on the loose, even though he was charged with aiding and abetting Peter. He never actually picked him up from the roof of GH, and the charges may have been dismissed.

He is the helicopter pilot who Peter hired to help him escape Port Charles, where he was going to kidnap Maxie from Pautauk after the fake nurse planned to deliver Bailey. It makes sense that he may be after Maxie to avenge his sister, because she is the one who lured her to her death in the bottom of that old well! Marie came up from behind and knocked Austin out, and Maxie ran with Bailey in her arms until she came to an old well covered with rotten boards; Marie fell through!