The Bold and the Beautiful Spoilers: Eric Must Marry Donna – Paris And Zende Reconnect? 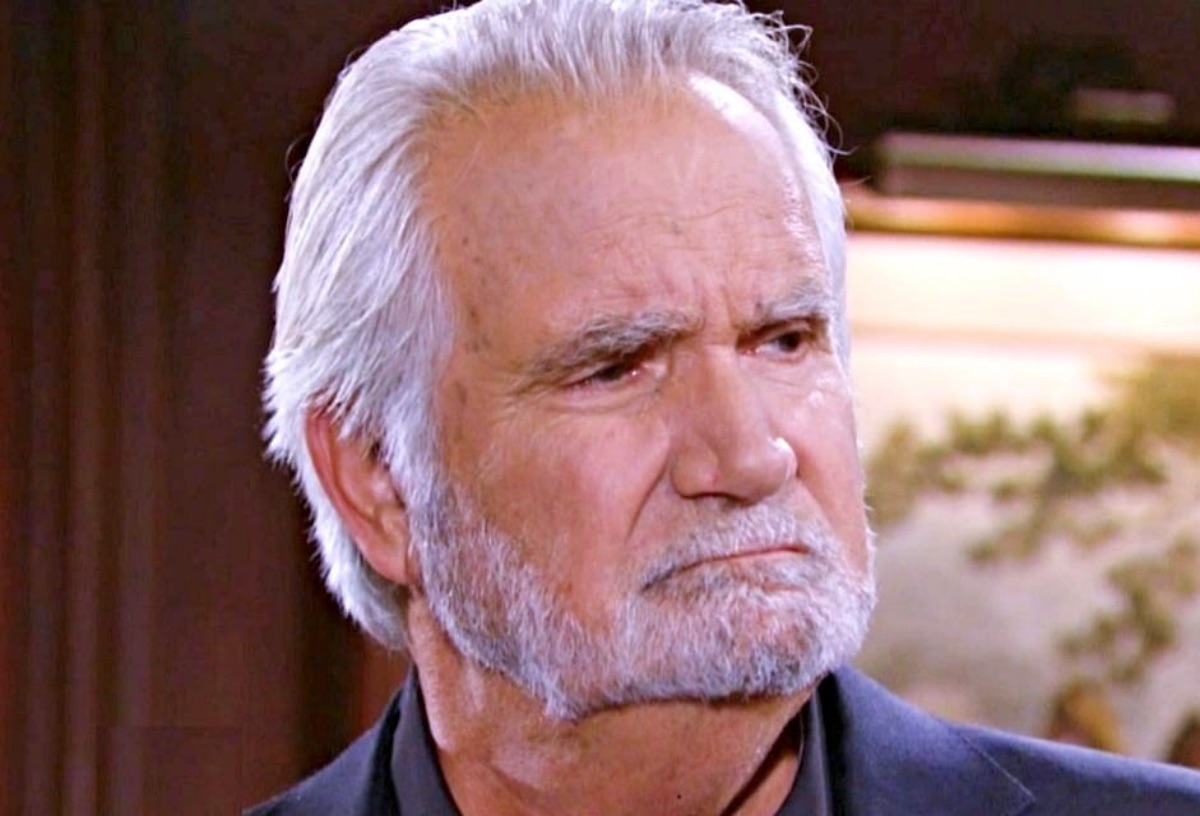 The Bold and the Beautiful spoilers document that Eric Forrester (John McCook) was developing his thinking for many months. He was slowly ending his marriage to Quinn Fuller (Rena Sofer) without consciously realizing what was happening.

Donna Logan (Jennifer Gareis) was a bright light who contrasted Quinn’s repetitive drama. While Eric and Quinn loved each other and do not regret their time as man and wife, that arc is over.

Hopefully, Eric follows through on the words he told Donna. If she is the one that got away, then he must marry her after a quick divorce happens on B&B.

Bold And The Beautiful Spoilers – Quinn Fuller Turned Away

Why would Quinn confide in Carter Walton (Lawrence Saint-Victor) such a short time after she felt Eric pulling away from her? In retrospect, Quinn must have known that her various betrayals were too damaging for that marriage to remain intact.

Carter began talking to Quinn because he was lonely and frustrated. That was an example of a soapy connection being developed through plot circumstances and, of course, good writing.

B&B Spoilers – Eric Forrester Needed To Be Sure

Eric was comfortable with the routine of his life. His multi-layered family gives him joy, as did having a traditional afternoon martini with his wife.

But he never anticipated being diagnosed with ED. It disrupted anything he imagined this part of his life being and made him reconsider Quinn’s place in it.

The distance he created from Quinn was a trial period, even though he did not overtly intend it as that. Then, the Carter reveal created the unexpected short-term endorsement of that emotional connection and was followed by its rebuke with defined rules.

Yet, Eric was not okay with what happened, as the fans learned when Gareis’ character unexpectedly appeared with him in that room at the club. Eyebrows were raised, and unbridled cheering erupted in many viewers’ homes.

Hopefully, Eric and Donna remarry. They are an upbeat couple to watch. 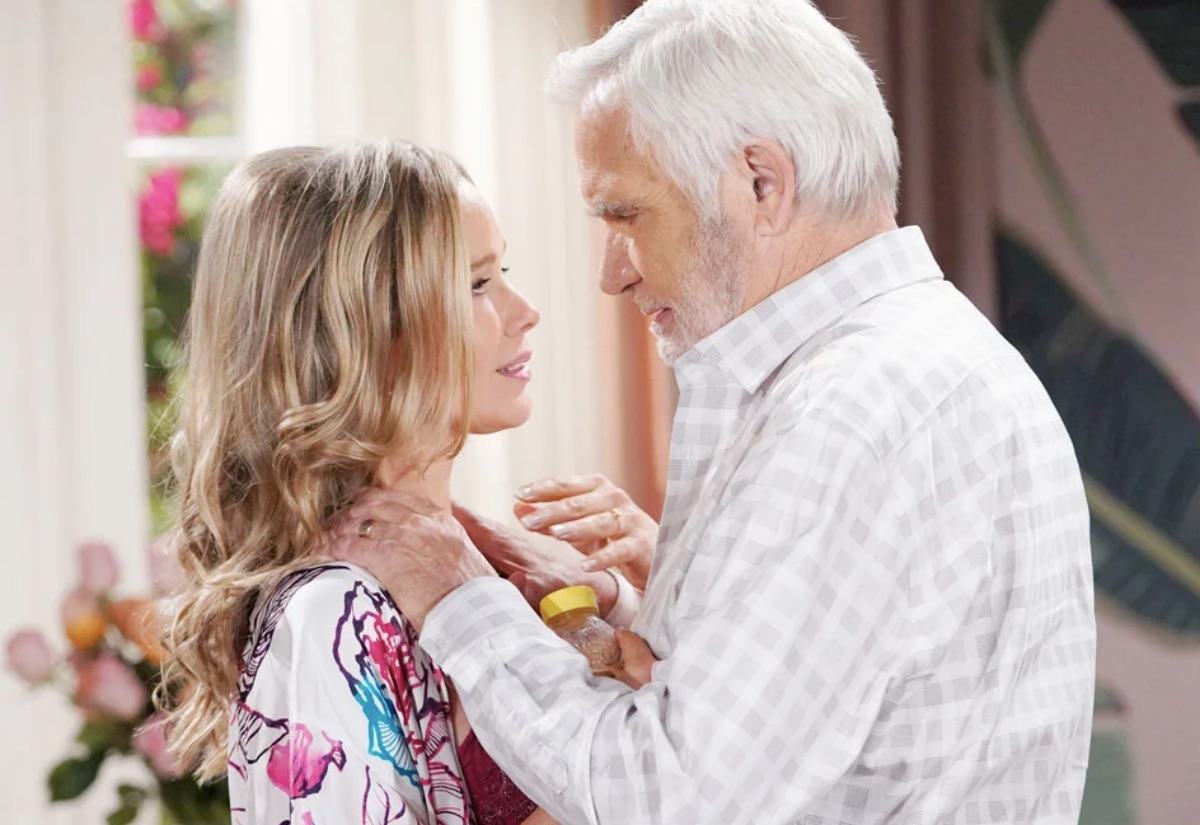 Bold And The Beautiful Spoilers – A Different Couple Rejoins

Zende Forrester Dominguez (Delon de Metz) lives with his grandfather and is inspired by Eric’s belief in true love. Paris gained a far deeper perspective after Carter left her at the altar and Zende asked to drive her home. It was an affirming contrast.

Eric and Donna reuniting is different than Paris reconsidering Zende’s heart. One pairing has a history. The other no appears to have both sides willing to create one on B&B.