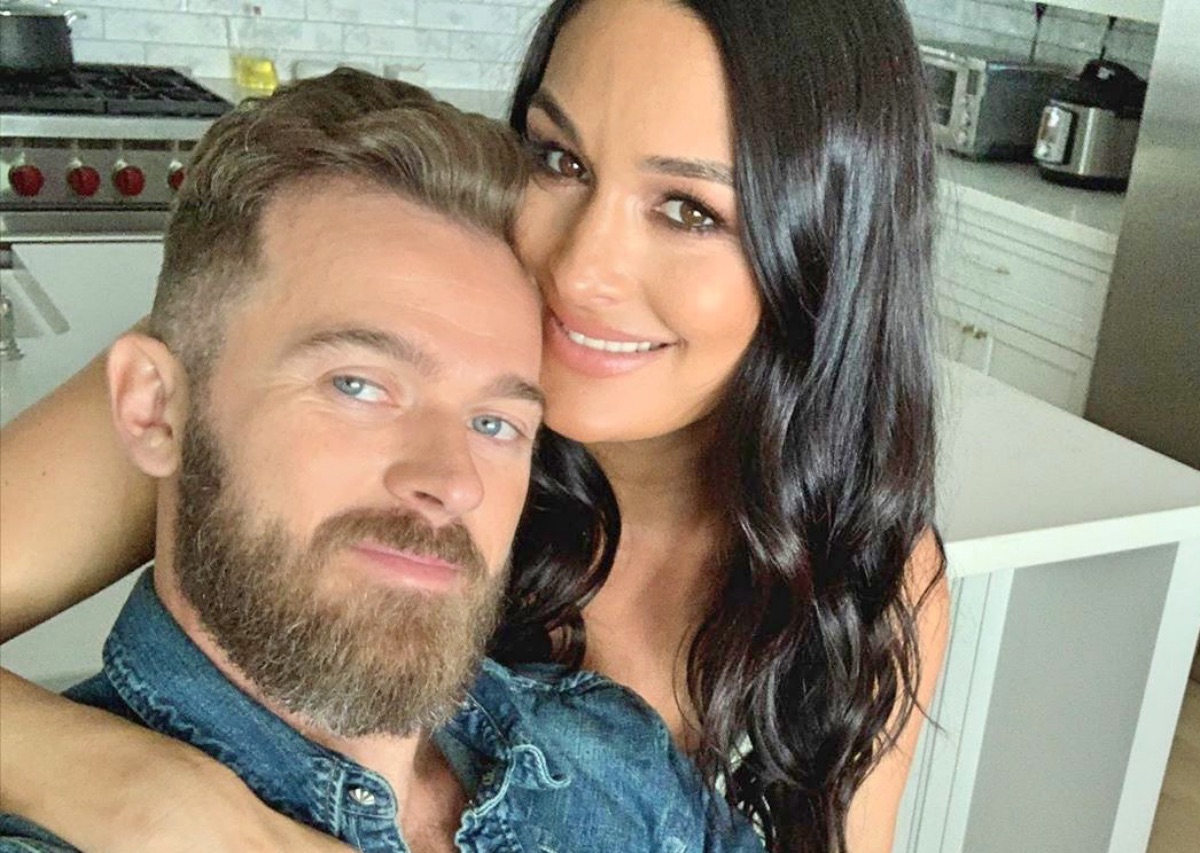 Dancing With The Stars (DWTS) pro Artem Chigvintsev and Nikki Bella kept on delaying their wedding. Actually, their son Matteo was born, and still, they didn’t take a walk down the aisle. Actually, some ABC fans thought that Bella got a bit antsy about tying the knot. Now, it seems that they might take the next step. But, the date seems a bit unreliable.

Late last year, when Bella and her sister restarted their The Bellas podcast on SiriusXM and Stitcher, she talked about wedding delays. Recall, that she hoped for a wedding on Thanksgiving. However, that never happened. In fact, one of the biggest problems involved getting his parents in Russia to attend their wedding.

As much as Bella wants to marry the Dancing With The Stars pro-dancer, things just keep getting in the way. Add the Russian invasion of Ukraine into the covid mix, and it seems almost impossible. So, what changed? If the wedding date that was recently leaked happens, it seems like they still won’t make it.

Dancing With The Stars Rumors – A Wedding Date?

On the DWTS subreddit, Artem Chigvintsev and Nikki Bella weren’t the main topic. However, fans soon hijacked a conversation posted by u/Excellent-Medicine29. Actually, it started out as a conversation about Brandon Armstrong and Brylee Ivers. As their wedding date was spoiled as July 30, that raised the subject of Artem Chigvintsev and Nikki Bella.

U/na4272 said, “I saw someone post Nikki and Artem also have a The Knot one for a September 4th wedding date, DWTS wedding season lol” Well a check revealed that the wedding is set for that date on The Knot.

Dancing With The Stars fans discussed the strange timing. Bear in mind, it’s not anywhere near Thanksgiving. Additionally, the Russian hostilities still take place. Other things to ponder included the location which the website claims will be in Massachusetts.

One Dancing With The Stars fan wondered if Artem Chigvintsev and Nikki Bella will just have a wedding without his parents. U/ Hungry-Accountant985 said, “Artem already said that unfortunately due to the war his parents can’t come.” Nevertheless, the couple still hopes to “meet his parents in France.”

Of course, September 4th comes on Labor Day weekend, so the follower added, “I doubt they work that weekend so it works out and the honeymoon will probably be after the dwts season.”

Another fan speculated the date in September might not actually be the real date. After all, they might just put in any old date whilst they arrange for invitations and other details to be finalized.

Be sure to catch up on everything happening with the ABC cast right now. Come back here often for more Dancing with the Stars spoilers, news, and updates