Days Of Our Lives Spoilers: Nicole And Rafe Begin Married Life But Will Eric Come Between Them? 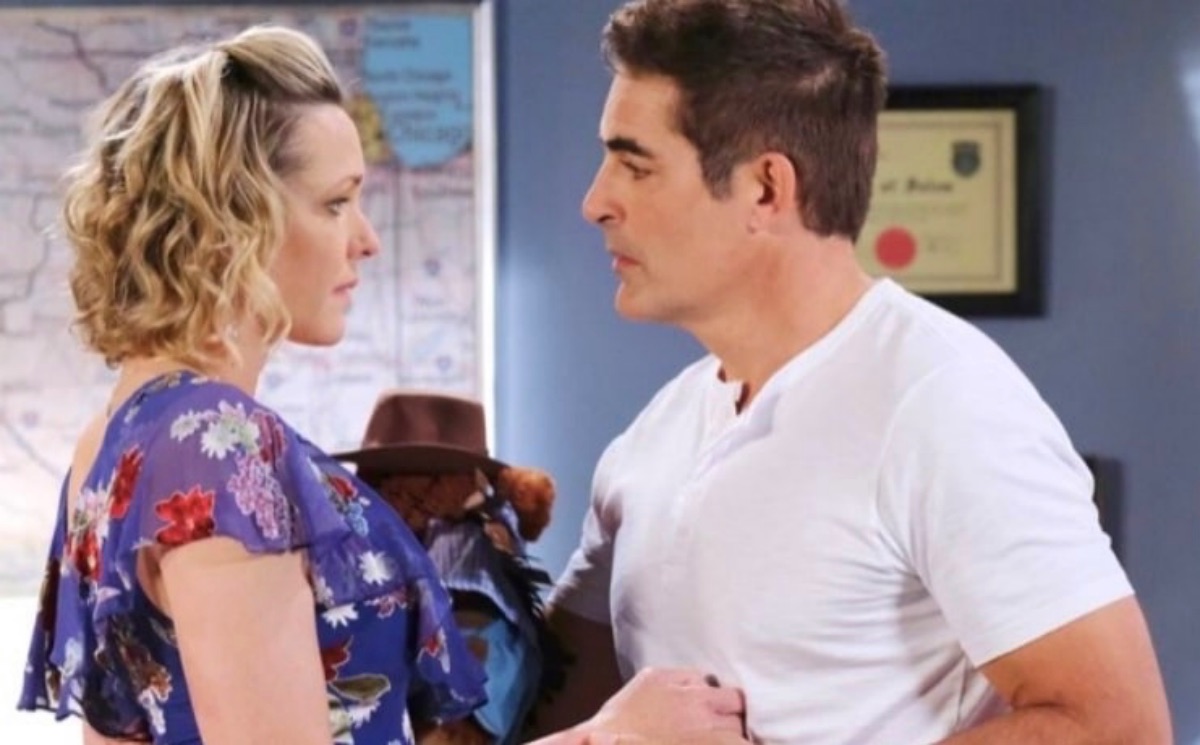 Days of Our Lives spoilers tease that Nicole Walker (Arianna Zucker) and Rafe Hernandez (Galen Gering) are just beginning their life together. The two of them fell in love after Nicole’s former husband, Eric Brady (Greg Vaughn) decided to return to his calling in the priesthood. Rafe was involved with Ava Vitale (Tamara Braun) at the time, but eventually, Rafe and Nicole could no longer deny their attraction. After getting Ava out of his life, the path was clear for Rafe and Nicole. He quickly proposed and not long after, they married.

Days of Our Lives Spoilers – Eric Brady is back!

Although Eric had planned on living out his days as a priest, he was stripped of his collar for performing two unauthorized exorcisms. So, now he is back in Salem just as Rafe and Nicole are planning their lives together. Nicole has moved out of her apartment and given the keys to Allie Horton (Lindsay Arnold). But now that Eric is available once again, will Nicole regret her quick wedding to Rafe?

Days Of Our Lives: Beyond Salem Spoilers: Is Harris Brainwashed By Megan?

DOOL Spoilers – Eric Brady and Nicole Walker have been in love for years!

Eric and Nicole have loved each other for a very long time. They thought they were going to be together forever when they finally got married a couple of years ago. But Eric was called back into service and Nicole moved on. She slept with Xander Cook (Paul Tefler) after Eric had been gone several months.

When Eric found out he officially became a priest again after their divorce. But Eric took his part of the responsibility for Nicole’s indiscretion by admitting he had been gone way too long. With the priesthood no longer an option, it’s obvious that he still loves Nicole! 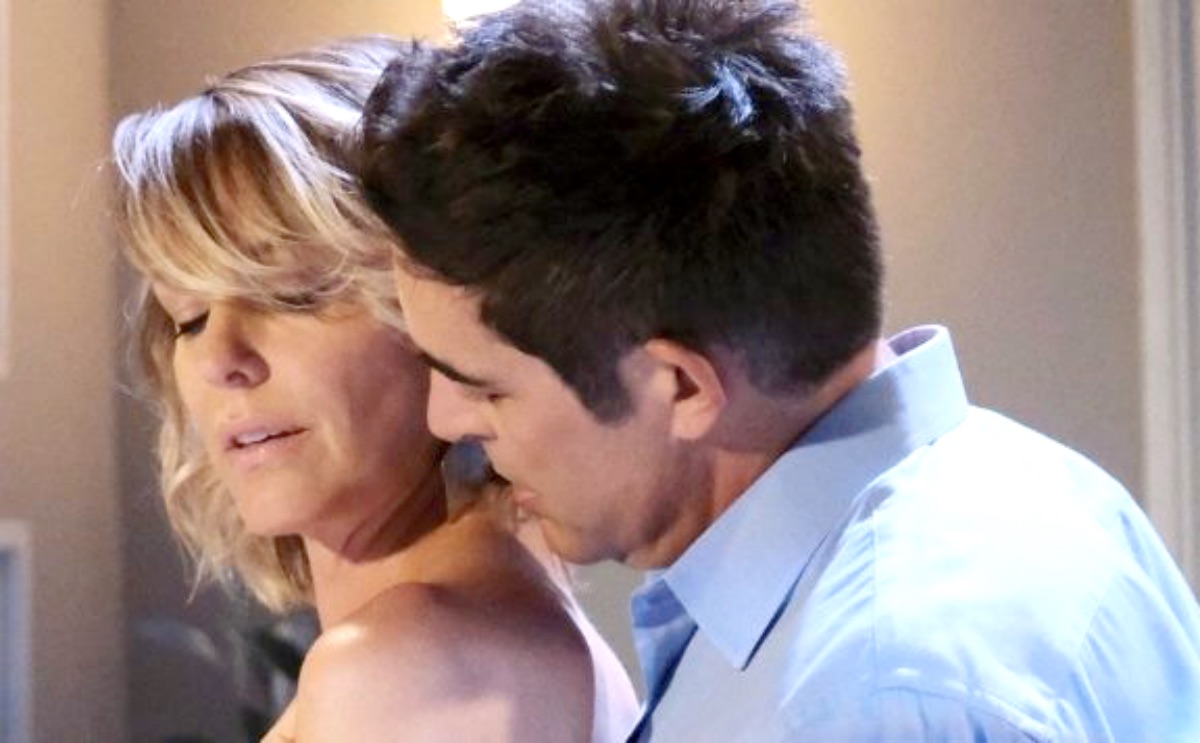 Days of Our Lives Spoilers – Rafe Hernandez is committed to Nicole Walker!

Although Rafe is secure in his love for Nicole, he can’t help but feel threatened by Eric’s return. Rafe had been unlucky in love for a long time and he blew his chance of happiness with Ava to take a chance with Nicole. He is going into this relationship hoping for the best but somewhere deep inside he has to wonder if he’s going to lose Nicole and once again lose out on love!

Will Rafe and Nicole remain a happily married couple? Will Eric come between them? Will Rafe ever really get the girl? Anything can happen in Salem so stay tuned to Days of Our Lives airing weekdays on NBC. And don’t forget to check back right here regularly for all your Days of Our Lives news, information, and spoilers