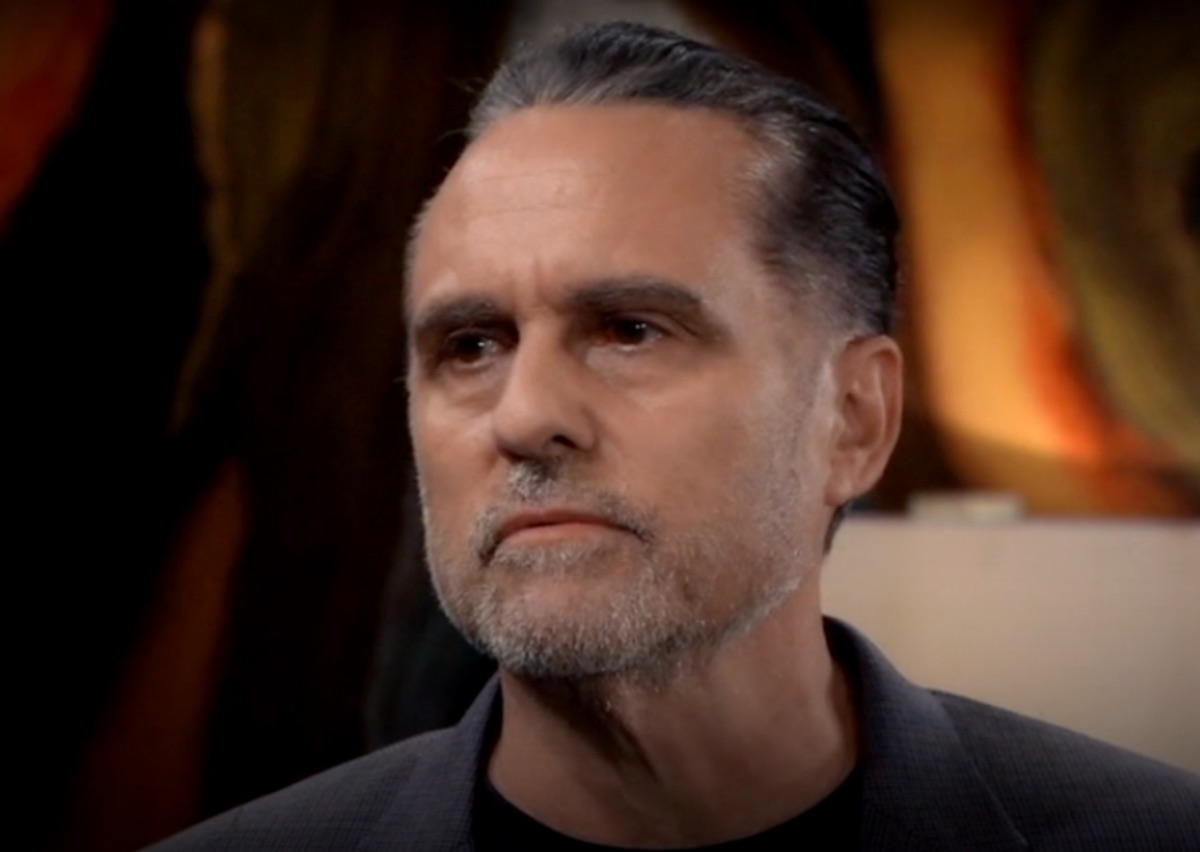 General Hospital spoilers and updates tease there will be a big blowup between Sonny Corinthos (Maurice Benard) and Nina Reeves (Cynthia Watros) on an upcoming episode of GH. Will the couple survive, or will there be SONA no more?

Nina made a grand gesture towards Carly Corinthos (Laura Wright) when she heard about her terrible situation; Carly had sunk all her money and her hotel into Aurora Media stock. Carly was so positive that the merger of Aurora Media and ELQ would go through and be super successful, she didn’t even have one single doubt about her decision. But then, everything fell apart; the merger failed, and Carly lost everything, including the funds to get her half of the hotel back and Nina buys it!

Nina’s motives were to be kind, and to make amends for having been vindictive when she chose not to tell Carly that Sonny was alive in Nixon Falls! But when Sonny finds out what Nina did, he thinks she was motivated by wanting to rub Carly’ nose in her financial failures, and they get in a big blowup!

When Sonny questions her motives for buying Carly’s half of the Metro Court from the investment company, Nina is angry and hurt, and lashes out at him! Sonny could not blame Nina for being bitter against Carly for taking away her rights to have a relationship with Wiley Corinthos (Viron Weaver), so it’s natural to think that! But Nina is blindsided by his questions and takes them as accusations, having already noticed he was kind of siding with Carly. She’d even talked about that with her ex-husband Valentin Cassadine (James Patrick Stuart) when he visited her in her office! Of course the talk turned to the merger, since Valentin is CEO of ELQ!

Nina cannot hear anything Sonny is trying to explain because she is so hurt and angry; Sonny is frustrated because he was trying to ask her if she was vindictive. It came out wrong and he should have phrased things differently, he had asked “are you sure you aren’t a little vindictive and that’s why you bought her out?” He was actually trying to ascertain her motives for what she did, not accuse her! 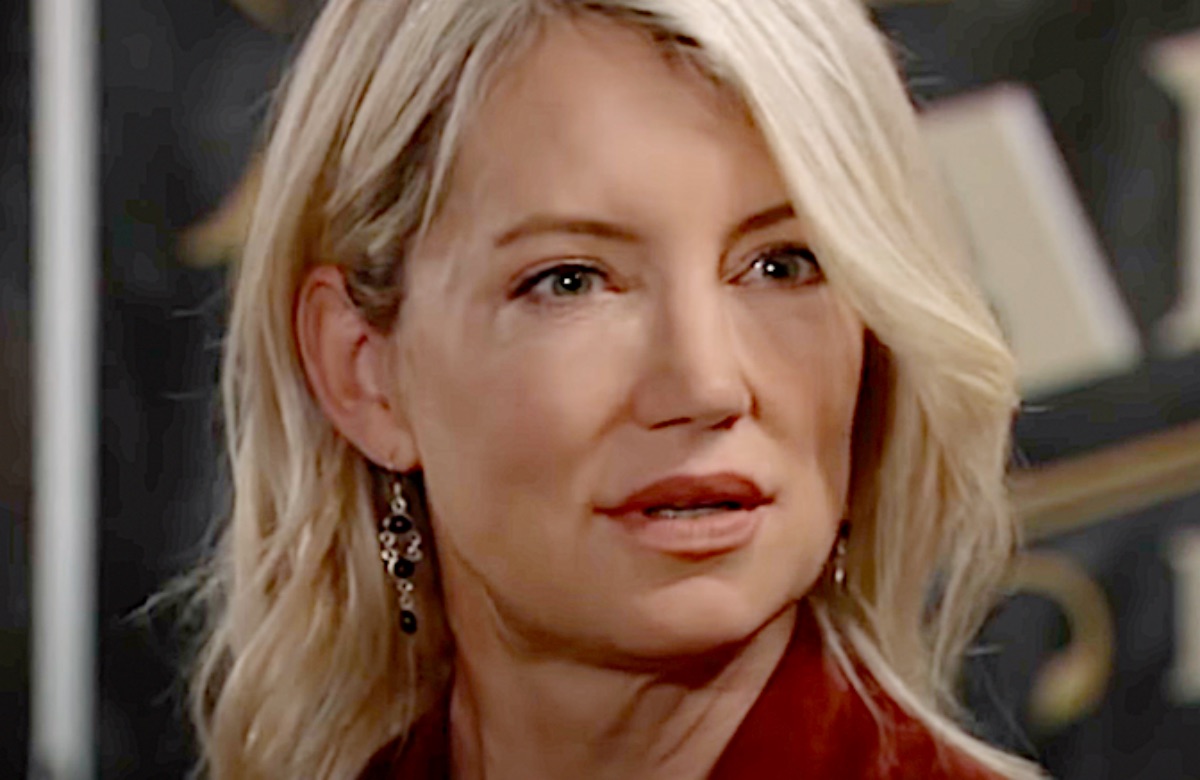 Sonny knows he’s blown it when Nina starts an emotional tirade, ending with the words “GET OUT”! As for Nina, she feels totally betrayed by Sonny; she feels like she doesn’t know him anymore, and feels like once again, she’s fallen for the lies of a man!

GH Spoilers: Sonny Corinthos And Nina Reeves Have Some Tough Things To Talk Through

Sonny and Nina have some tough things to talk through, if he can even get her to talk at all! He has never seen her so upset before, not even when she lost her case for visitation of Wiley! He talks it over with his son, Dante Falconeri (Dominic Zamprogna) as he works out some of his frustrations at the boxing ring at Volonino’s Gym.

Dante advises him to give Nina some space and let her seek him out instead of trying to chase her down. After all, absence may make the heart grow fonder, although it’s tricky in this situation. Sonny decides to give it a few days and send flowers and wine to her with a letter explaining what he meant-sometimes it’s easier to understand the written word.