The Bold and the Beautiful Spoilers: Paris Reconsiders Love – Zende Is The Better Guy 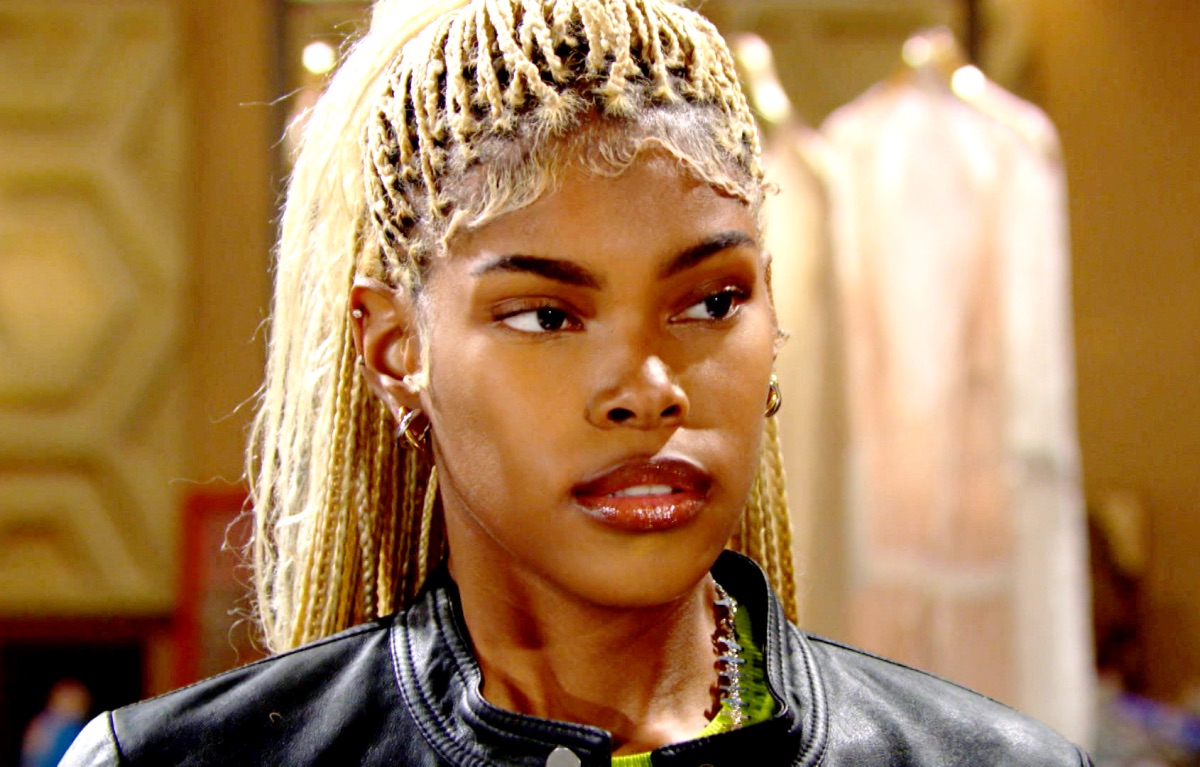 The Bold and the Beautiful spoilers document that Paris Buckingham (Diamond White) in healing mode. She fell for Carter Walton (Lawrence Saint-Victor), was surprised that he wanted to reconcile, and marry so quickly.

The lack of a deep history between Paris and Carter should allow her to recover in a relatively brief period. There is no doubt that Carter’s choice to leave her at the altar, moments before their nuptials, were completed by Charlie Webber (Dick Christie), shook Paris.

Bold And The Beautiful Spoilers – Carter Walton Never Should Have Proposed

Carter did not learn from the last Buckingham lady he wanted to marry. Zoe Buckingham (Kiara Barnes) liked Carter but did not love him. He felt strongly about her and wanted to start a family.

The many years that Carter spent as a bachelor impacted his psyche. He was tired of the empty bachelor life, thought that Zoe was the one and went for it.

Zoe was immature, as proven by her wanting to see if Zende was interested and, if not, keeping her fiance, Carter, as a backup option. That led to the eventual engagement fail, with Carter being angry. And what did he apply from that situation when asking Paris to marry him?

Zende resisted Zoe’s considerable charms. There are various people who would not have lived by a moral code. Full kudos to Zende for doing so and for enduring the verbal bashing Carter unleashed.

In contrast to Zoe and Carter’s lack of relationship experience, Zende’s good heart and self-restraint put him in a good position now. He has proven to Paris to have been a true friend. 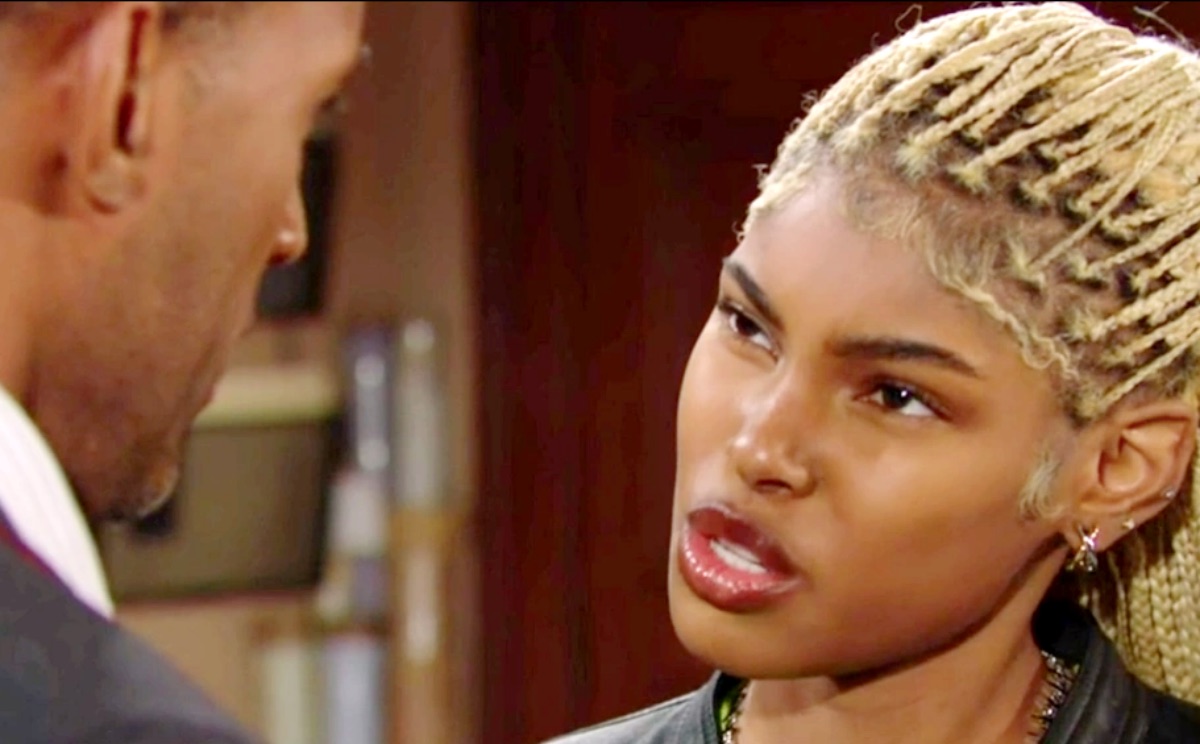 Zende’s presence at Paris’ intended wedding and response in the hours that followed deepened her appreciation of him. She sees who he is more clearly now than was possible at any point through the nuptial collapse.

Paris is not known to have any other romantic connections that were as meaningful as the one she had with Carter. Zende may have been her most important significant other, and their initial connection only briefly existed.

So, Paris needs to take the perspective she gained and go slow and steady with Zende. He knows she is vulnerable and has been fully respectful of her to date. The above implies that this couple is entering a second-chance zone for both parties. A long-term pairing is possible, with fans likely cheering on that if it happens as Paris and Zende appear to be two good souls.