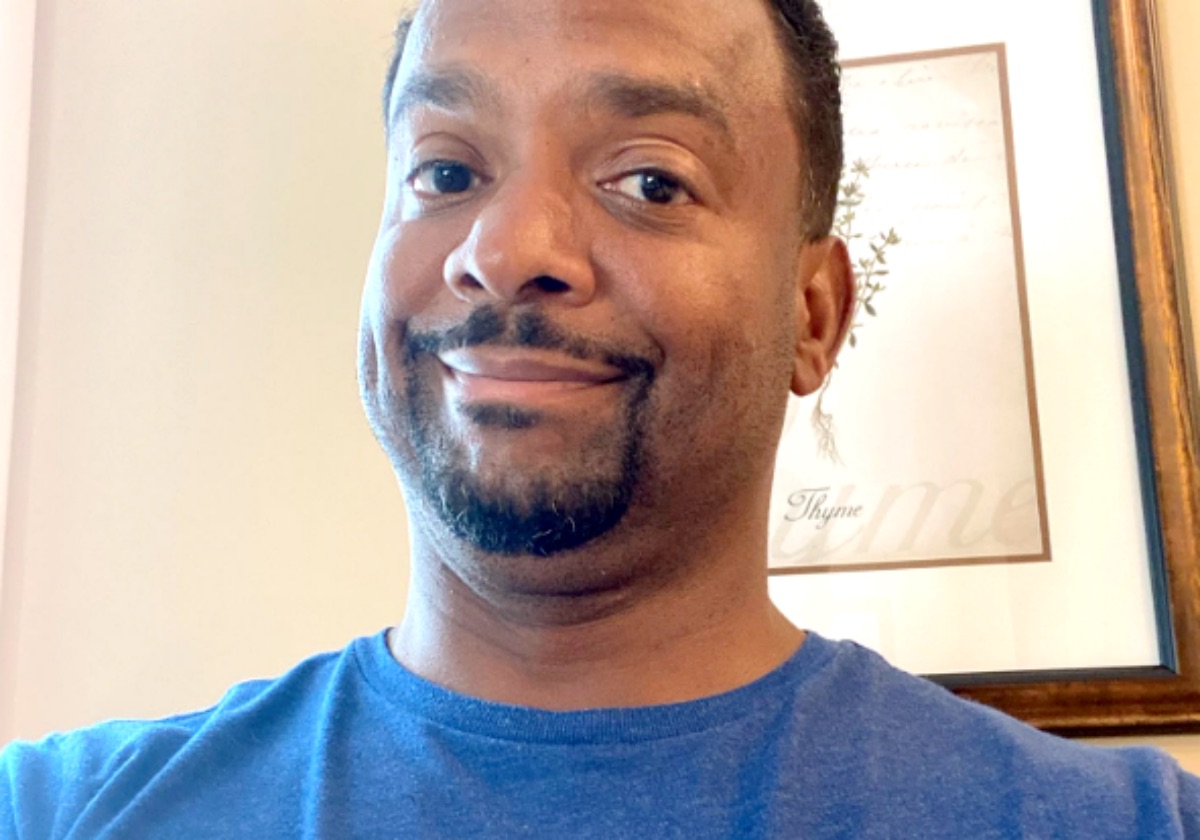 Dancing With The Stars (DWTS) has faced rumors for months about host Tyra Banks. For instance, some fans speculated that DWTS producers would fire the unpopular host. And rumors even swirled about possible replacements, such as “Keeping Up With The Kardashians” alum Kylie Jenner.

But the speculation can end. Because DWTS producers finally found a solution. Check out everything to know about who will co-host with Tyra Banks on DWTS below!

Tyra Banks may not feel thrilled behind the scenes at sharing the DWTS spotlight. But the former “America’s Next Top Model” managed to hide any dismay. And instead, she claimed to feel grateful about getting a new co-host, reported E News. Beginning in season 31, Tyra will co-host with DWTS season 19 winner Alfonso Ribeiro.

The change comes as “Dancing With The Stars” makes the move from ABC to the streaming platform of Disney. “I’ve known Alfonso since I was 19 years old,” shared Tyra. “And he always puts a smile on my face whenever I see him. Having such a fun-loving, longtime friend as co-host warms my heart.”

Putting a positive spin on it, Banks also noted what her new co-host brings to the show. “Plus, he’s won the competition before, so he knows exactly what the stars are going through,” she added. “Bantering back and forth with him live is going to be so much fun!”

Looking ahead to when DWTS debuts on Disney+,  Alfonso gushed about the opportunity. And he called himself “ecstatic to officially re-join this tight-knit family as co-host.” But he also hinted at the backlash Tyra has received previously from “Dancing With The Stars” fans. 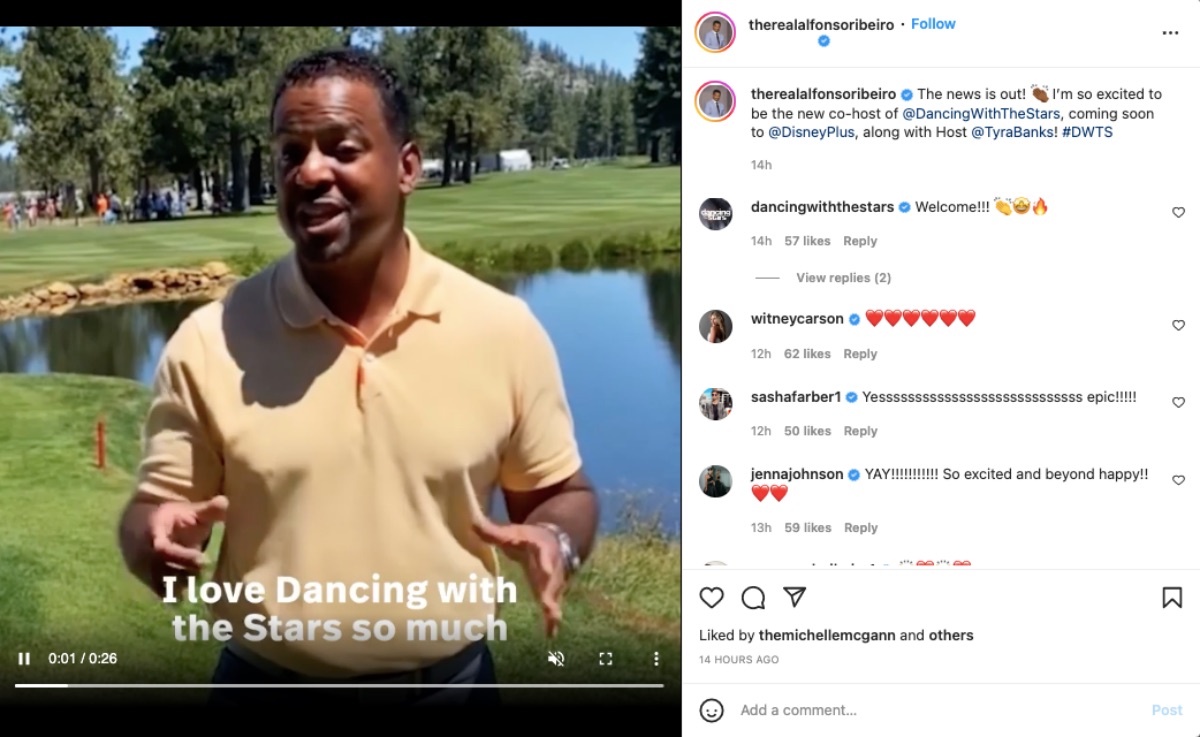 “Tyra and I have a longstanding friendship that I hope will resonate with all of the fans at home as we kick off this new season on Disney+,” noted the new co-host. Also making the move, Len Goodman, Carrie Ann Inaba, Bruno Tonioli and Derek Hough will return as DWTS judges. As a result, only the shift for Banks in getting a co-host will make a difference for season 31.

Before Tyra took on the role of executive producer and host, Tom Begeron filled the position. And Tom proved so popular that his departure sparked a backlash. Other hosts have included Erin Andrews, Brooke Burke, Samantha Harris, and Lisa Canning. But only Banks has received so much criticism that she tried to defend herself.

For instance, on TikTok, Tyra wrote, “Tonight I hosted the second episode of Dancing With the Stars. And yeah, it wasn’t perfect. Yeah, I had a lot of fun,” she added. “But I messed up. I said the wrong words, but I kept going.” However, she ignored the criticism and kept her host gig. At this time, “Dancing With The Stars” has not set a premiere date for season 31.

Tell us what you think. Do you support the new co-host for DWTS? Or do you wish they had replaced Tyra Banks? And after you share your views, check back on our site for more “Dancing With The Stars” news!