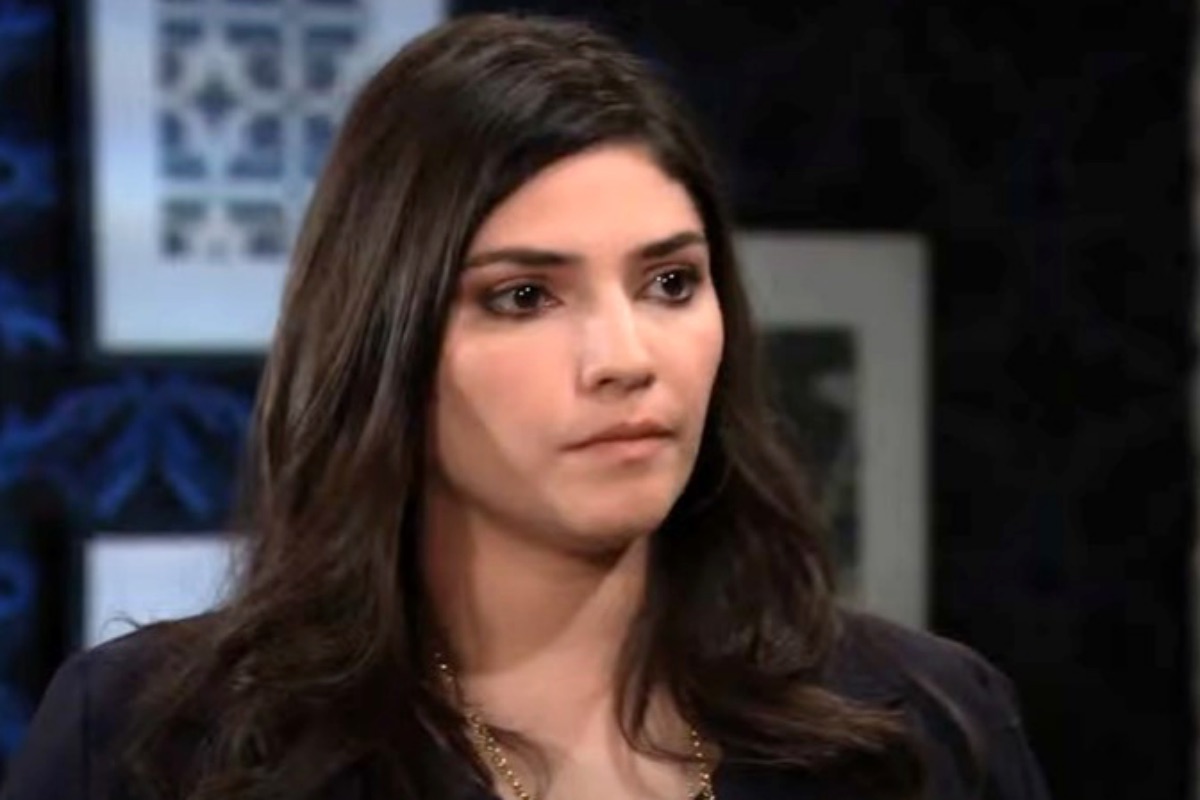 General Hospital (GH) spoilers tease that Brook Lynn Quartermaine (Amanda Setton) and Harrison Chase (Josh Swickard) have just launched themselves into odd territory for them, but entirely familiar territory for GH and its fans base.

Over the years GH has rocked more than its share of swoon worthy singing sensations including Rick Springfield and Ricky Martin in the 80s. Next in line to carry the mantle of hit song maker—Josh Swickard?

In the 90s Ned Ashton (Wally Kurth) sang under the name Eddie Maine and now it looks like his daughter BLQ is about to follow in his footsteps. Not exactly, but close enough!

Brook Lynn Quartermaine had a singing career but that all changed after a dramatic throat slashing. Adding insult to injury her back catalogue is no longer hers, it is in the hands of a sleazy manager. What’s a girl to do when her passion is music but she can’t sing? How about the next best thing, manage the talent?

Brook Lynn wants Chase to develop his musical ability and pursue a career in the industry given how she keeps flubbing up his chance to rejoin the police department.

GH spoilers: Will Nedly Resurface on The ABC Sudser?

In a recent interview Kurth talked about his character and the time he became Eddie Maine. That time included a love story with BLQ’s mom, Lois Cerullo (Rena Sofer). So, is this a case of soap history repeating itself in the present day with BLQ and Chase?

Kurth said, “I really like the idea that they’re doing something with Brook Lynn and Chase that’s [reminiscent of] the Eddie Maine/Lois Cerullo story, where the gal has to talk the guy into being a singer and to go for it and to trust his ability, because that’s kind of what happened with Eddie and Lois. I told Josh [Swickard] and Amanda [Setton], ‘Have fun with it!’” 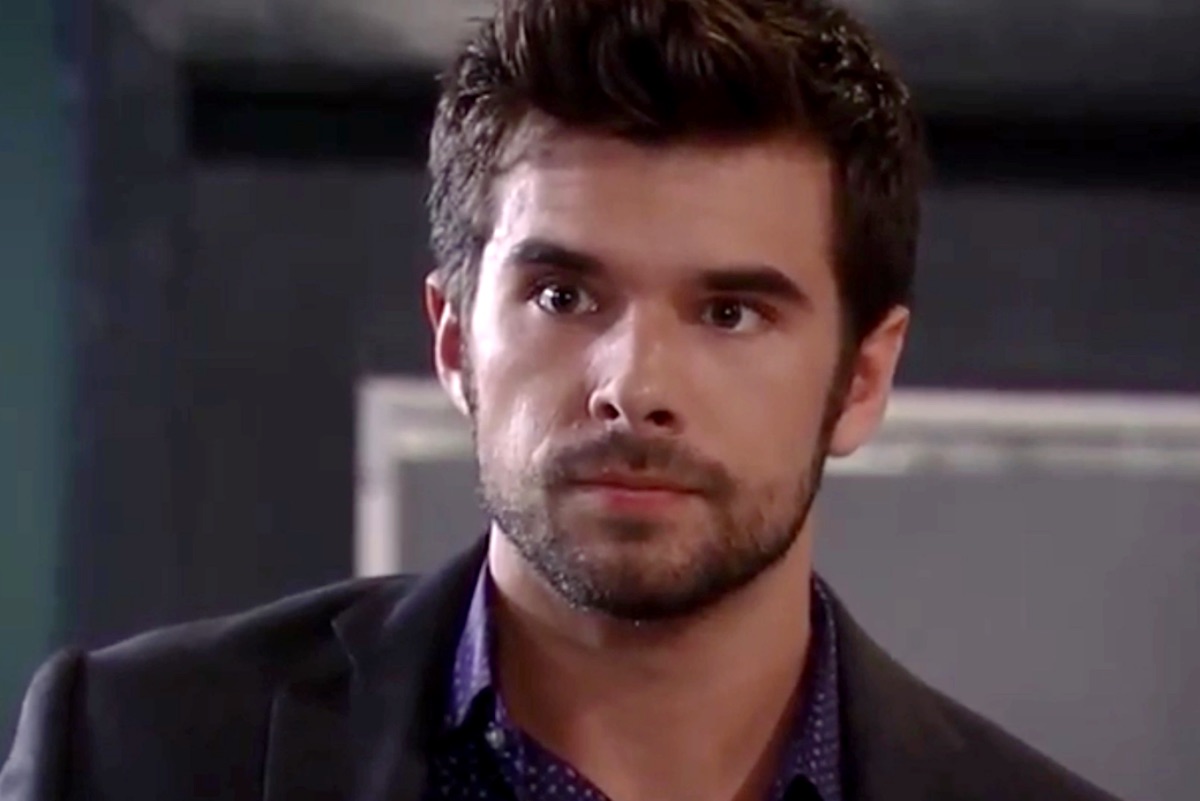 Kurth added, “I love Josh. He’s a good guy and I enjoy working with him. And he’s done such a great job in his Nurses Ball performances, so he’s obviously got the chops to do a musical storyline!” That is high praise and GH fans have loved seeing Swickard bust a move as well—look for more of the same GH fans!