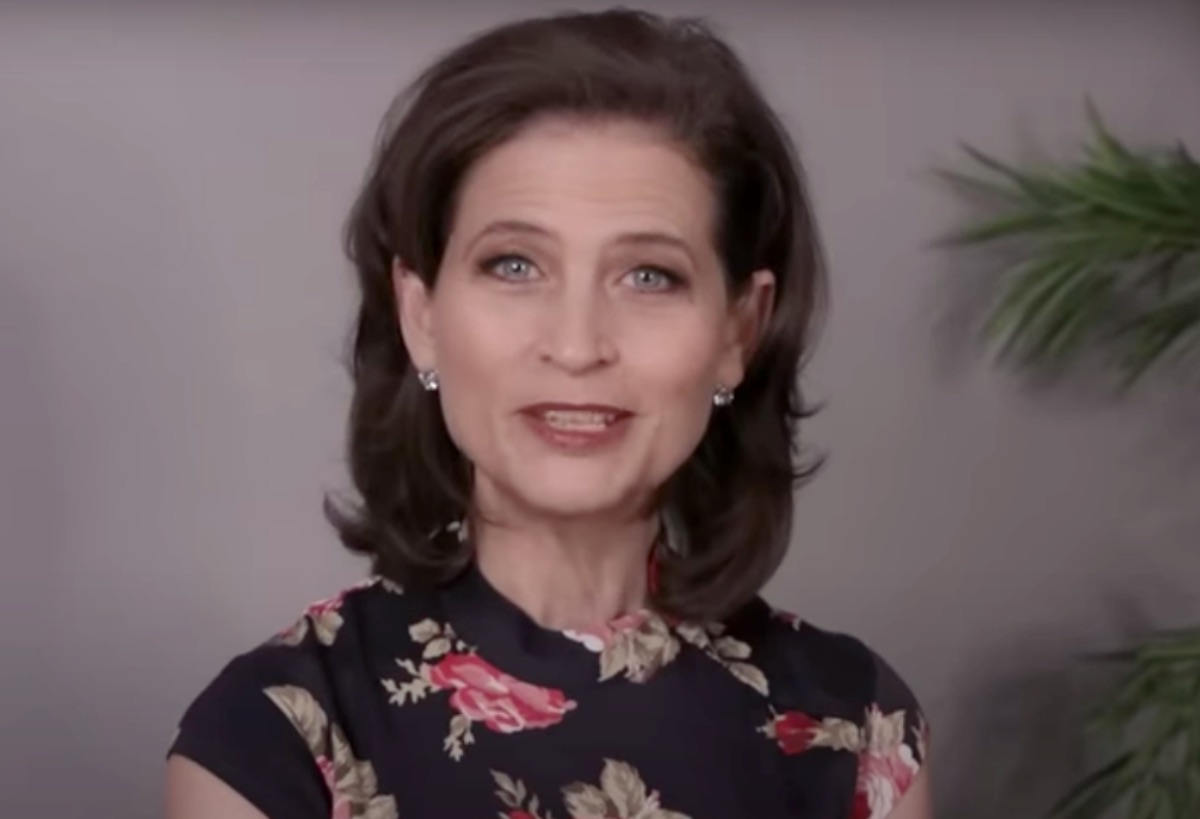 Days Of Our Lives spoilers and updates reveals what an awesome surprise it was to see Miranda Wilson back in her role as Megan Hathaway. Wilson reprised the Days of Our Lives role for Peacock’s Beyond Salem chapter two.

Several Familiar Faces Were Back!

A number of familiar faces were back but one of who really took the cake was Wilson being back as Stefano DiMera’s (Joseph Mascolo) daughter. Megan was a lead character back in the 1980s. She was very integral in the Bo (Peter Reckell) and Hope (Kristian Alfonso) story.

Many of today’s viewers of the NBC daytime drama may not be familiar with the character so Wilson was grateful enough to help with the history. On the Days of Our Lives YouTube channel, Wilson in a video clip talked all about playing Stefano DiMera’s darling daughter then and now. She even thought about the big reunion with Reckell and Alfonso.

Days of Our Lives: Beyond Salem Spoilers: Bo Is Desperate To Get To Hope

In the introduction, Wilson noted that Megan started out as a sweet girl who had some history with Bo Brady (Peter Reckell). She shared, “When I came on, I was the innocent, sweet, desperately-in-love-with-Bo high school girlfriend who’d come back to Salem and was wanting and hoping to steal his heart back.”

Megan wasn’t as innocent as some might have initially believed. It later turned out that she headed up a cartel. She apparently died on the show but this is Salem where Stefano DiMera has you preserved somewhere or Dr. Rolf (William Utay) works his magic of preserving or bringing back the dead. 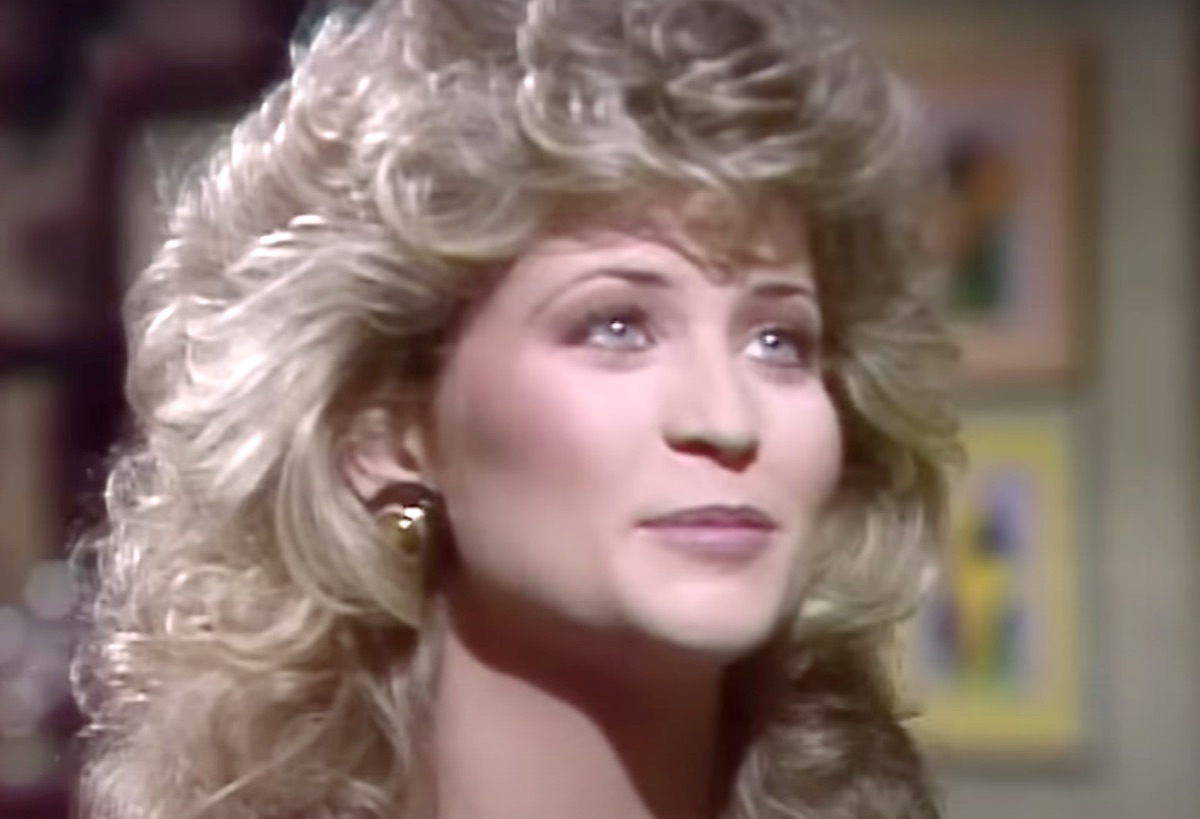 Nobody stays dead in Salem! She shared, “It has been nearly 37 years. Kristian Alfonso [Hope], it was absolutely beautiful seeing her again. Her face lit up; her smile could not have been bigger. It was really gorgeous. to just share a great, big hug with her, and it was lovely. Peter Reckell, same thing.”

She is of course very excited to be back into the soap world. We can’t wait to see what else happens. And possibly, hopefully, maybe someday she will be back on the main show. She also noted of her return, “It just felt like being home.” Are you happy to see another DiMera return?