The Young and the Restless Spoilers: Adam and Sally Destined To Marry? – Victor And Victoria Are Targeted 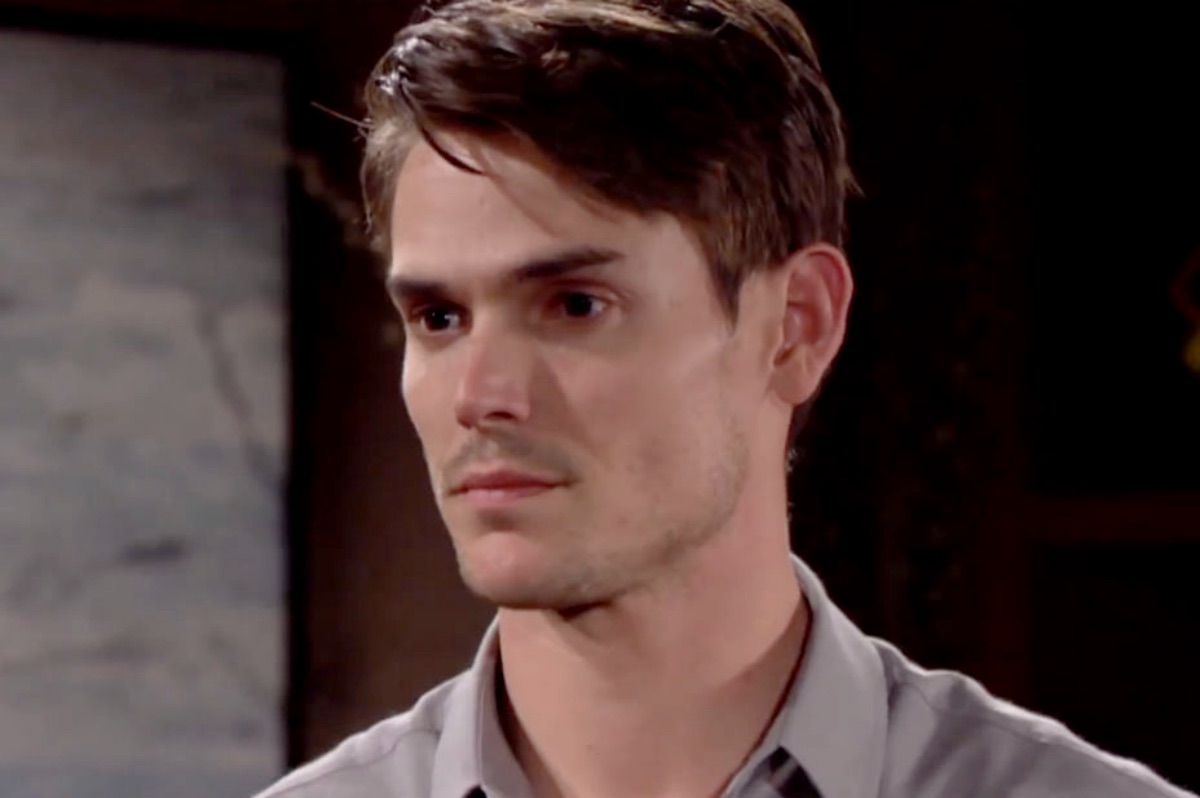 The Young and the Restless spoilers document that Adam Newman (Mark Grossman) was willing to walk away from Newman Enterprises to prove a point to his father. Now, he is willing to claim to have broken up with Sally Spectra (Courtney Hope) so the woman he loves can keep her top title at Newman Media.

But Adam does not intend to resume his role as the Chief Executive Officer at the company his father created as a partial proving ground for him. He wants Sally to retain that title and not revert to being his Chief Operating Officer.

Victoria is not wrong in wanting to surround herself with loyalty. While any one of the Newman’s, starting with her father, could undermined her authority, Adam is a particular case all his own.

The Young And The Restless Spoilers: Sally Blindsided By Adam’s Marriage Proposal!

So, to appease Victoria and Victor’s suspicions, Adam will claim that he is breaking up with Sally. Of course, proof will be needed to confirm that reality.

As for the other Newman family members, Nikki Newman (Melody Thomas Scott) is Victoria’s top confidant. Nick Newman (Joshua Morrow) has potential, being Victoria’s preferred brother option, in his new role as the COO of Newman Enterprises.

Victoria is choosing to believe that Ashland’s wounds are so deep that he will not attempt to go after her or the family again. She used Billy Abbott (Jason Thompson) as a communications relay source to spread the message about Ashland’s cancer lie. Victoria wants to negatively impact his chances of doing business with unsuspecting future partners.

The above may distract Victoria from Adam’s intentions of bringing her down. Plus, he wants to strike back against Victor. 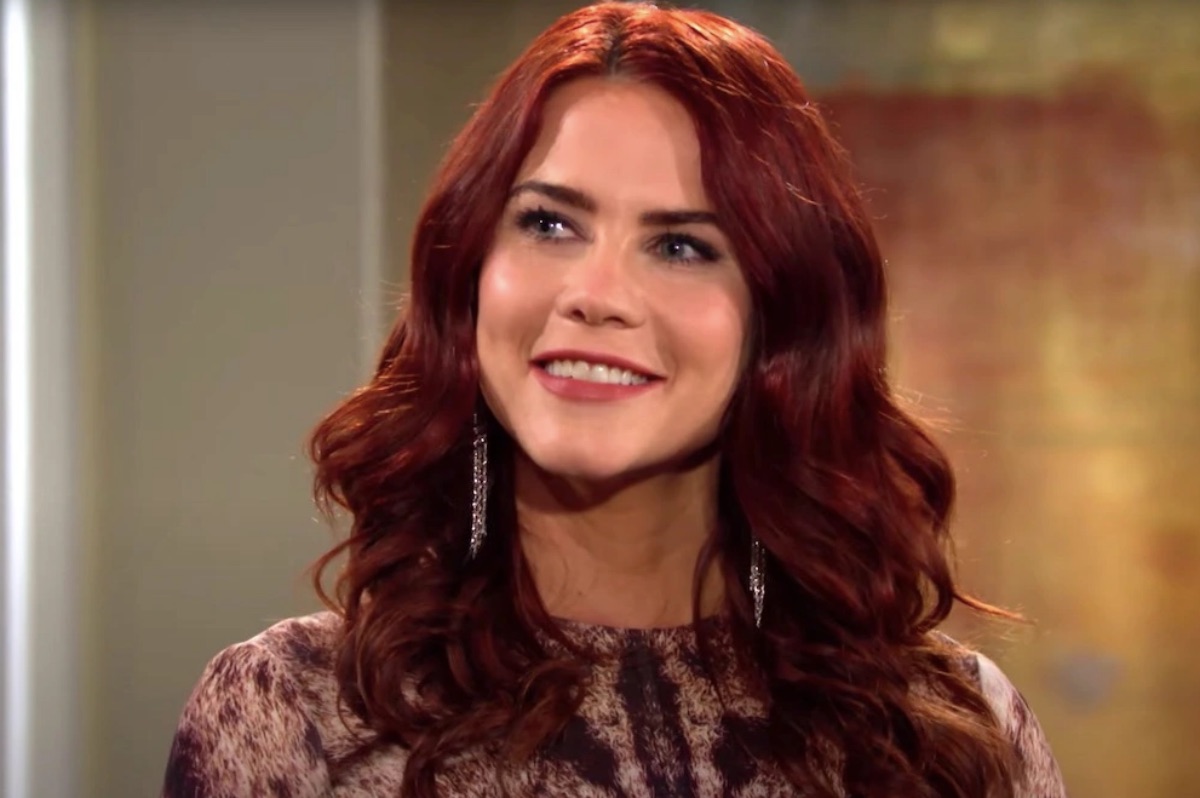 Young And The Restless Spoilers – Sally Spectra Is Not Lost

Adam cares about Sally. Whether they marry probably is not affected by his current maneuvers.

Sally is proud of her lightning speed professional progress in Genoa City, Wisconsin. But she has genuinely fallen for Adam and definitely wants to continue her relationship with him.

As was true with Chelsea Lawson (Melissa Claire Egan), after Adam got his head back on straight, Sally is not someone Grossman’s character wants to hurt. He anticipates major drama with his family as part of the agreed upon alliance with Ashland.

Adam and Ashland want to use each other to exact revenge. But Adam’s sacrifice of being with Sally for the time being may also indicate that he is not all-in with Ashland, with viewers expecting further reveals along the way.