The Young and the Restless Spoilers: Chelsea Is A Threat To Lily – Billy Does Not See Drama Danger 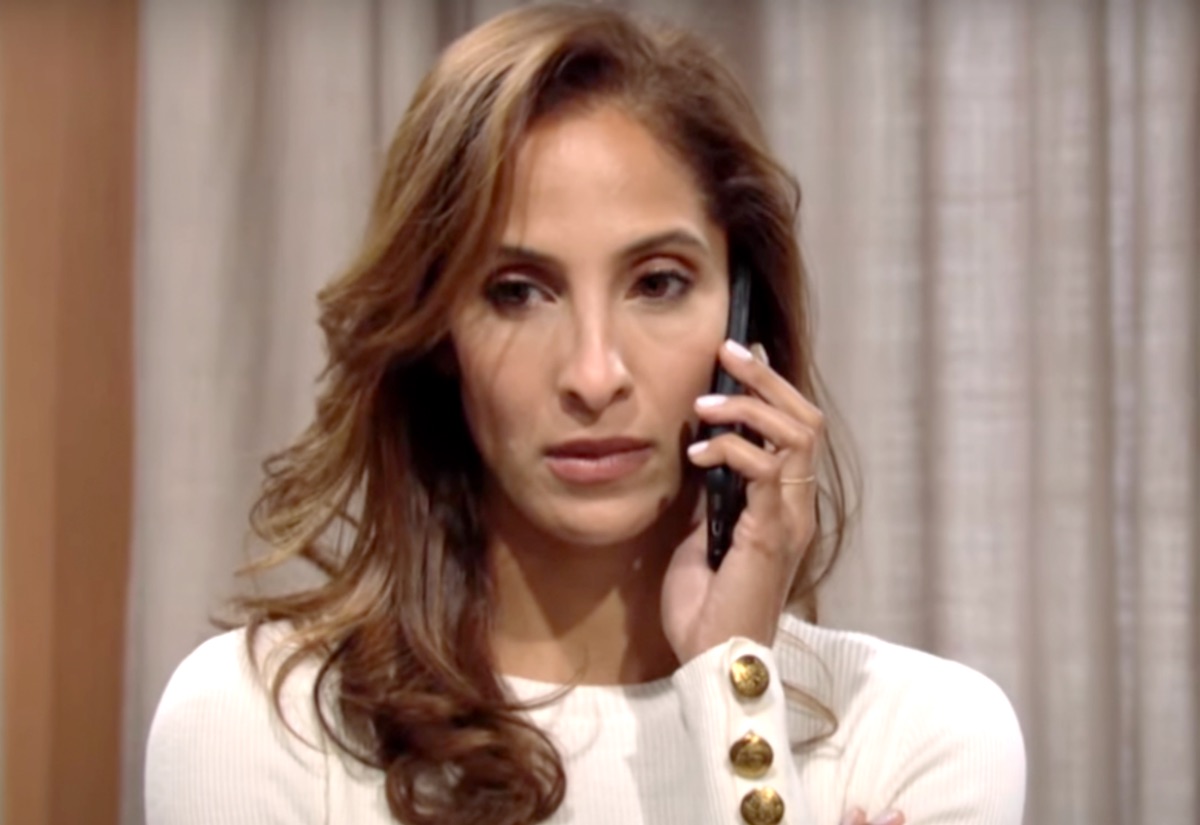 The Young and the Restless spoilers document that Chelsea Lawson (Melissa Claire Egan) has targeted Billy Abbott (Jason Thompson). Whatever her current thoughts, including if they are not romantically aimed, she is a threat to Lily Winters (Christel Khalil).

Sure, Billy and Lily are solid right now. But this is Billy that is being referenced. Long-time Y&R fans know his ability to mess up the lives of those he is connected to in Genoa City, Wisconsin.

Chelsea is making life-changing decisions. One of them involves her out-of-nowhere desire to help Billy with his Grinning Soul podcast.

Chelsea told Billy that his podcast was too dour. He rejected her hot take before soon relenting.

So, in the matter of one scene, Chelsea inserted herself into Billy’s most recent individual effort. He did not tell her about the cloaked podcast, where he masks his voice and bashes whoever and whatever. But that reveal seems inevitable.

The Young and the Restless Spoilers: Chelsea Gets Her Flirt On With Billy, Lily Outraged?

The idea of Billy teaming with Chelsea is not something that Lily is bothered by, despite Egan’s character being the mother of his son, Johnny Abbott (Holden and Ryan Hare).

Devoted fans know that Egan’s debut involved Chelsea being Victor Newman’s (Eric Braeden) hire. He paid her to trap Billy while he was overseas.

Chelsea gave birth to Johnny as part of one of Victor’s many plans to push Billy out of Victoria Newman’s (Amelia Heinle) life. Billy (as then played by Billy Miller) and Victoria were together during that era in this soap’s history.

However, Chelsea has not served as Johnny’s mother. Victoria adopted Johnny and is the only mother he has ever known. Johnny and Katie Abbott (Sienna Mercuri) are currently off-screen.

Young And The Restless Spoilers – Spark Renewed And Son Told?

Chelsea and Billy had a physical spark, but they were never married and have not served as co-parents. So, the recent connection Chelsea is seeking with Billy implies romantic potential. 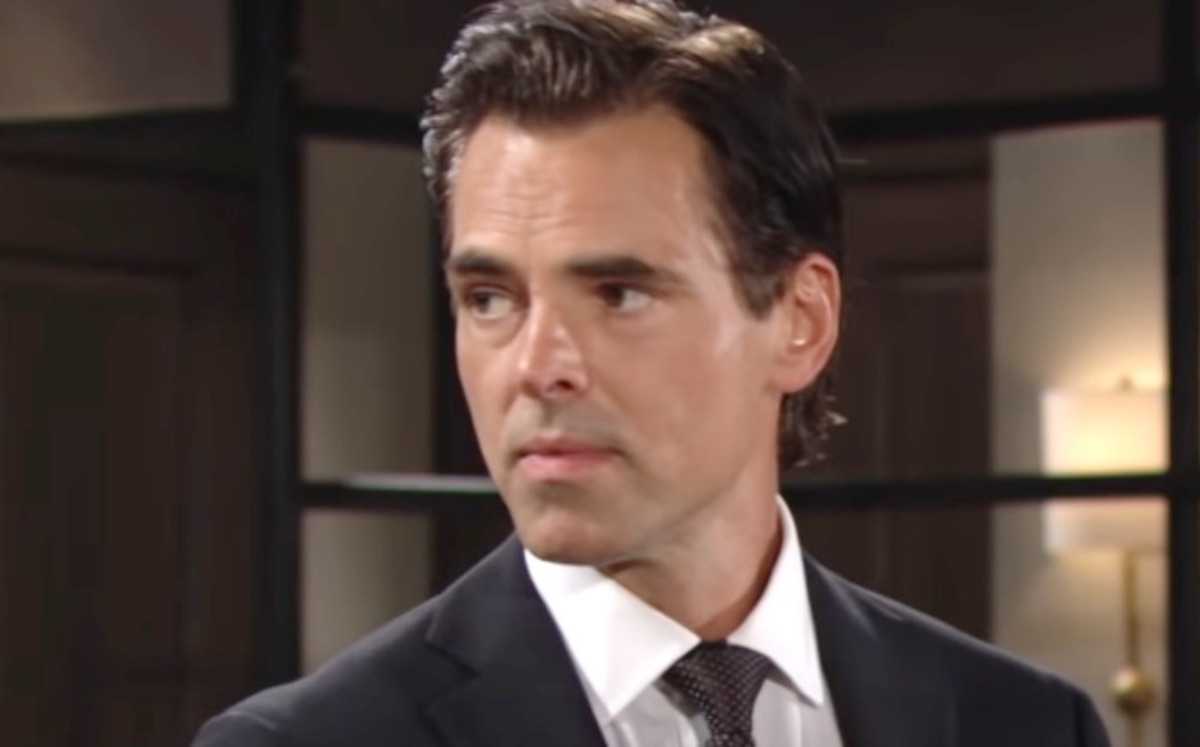 All is well personally with Lily. Billy is also attempting to fit into Chancellor-Winters, following the merger.

Billy and Chelsea share a restless streak. Her break from best friend, Chloe Mitchell (Elizabeth Hendrickson) removed the person who would have spotted and potentially stopped Chelsea from going too far with Billy. That could include a first-time connection with an enlightened Johnny, per his father’s okay.

As for the character Thompson now plays, one has to wonder if Billy has already put himself on a collision course that causes him to lose Lily. Chelsea is alone and vulnerable, and Billy’s pattern of missteps, to put it mildly, is legendary in GC.