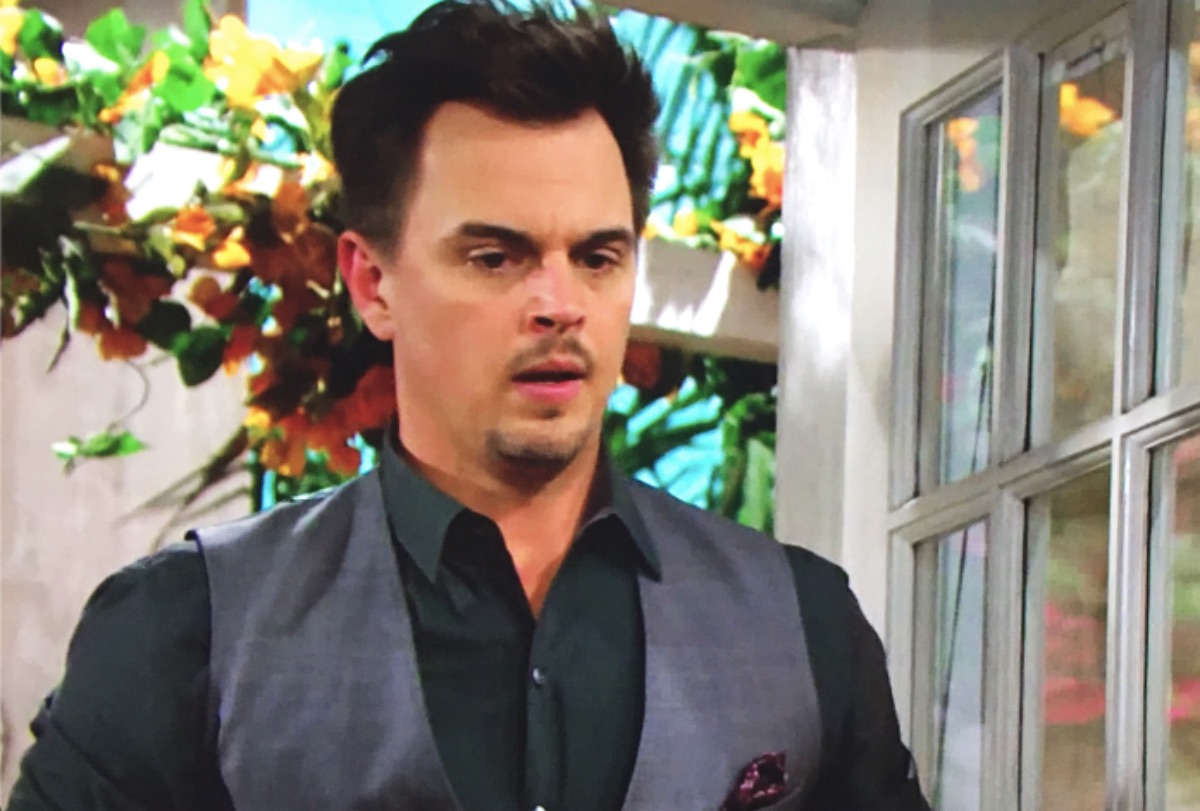 The Bold and the Beautiful (B&B) spoilers and updates tease Wyatt Spencer (Darin Brooks) wants to help his family deal with their various problems. Wyatt has been helping his mother Quinn Forrester (Rena Sofer) to deal with the fallout from finding out that her husband Eric Forrester (John McCook) wants to be with Donna Logan (Jennifer Gareis).

Wyatt is hoping that Quinn will be able to put her time with Eric behind her in order to explore her relationship with Carter Walton (Lawrence Saint-Victor). Wyatt needs to touch base with his brother Liam Spencer (Scott Clifton). Wyatt knows that Liam has been dealing with many difficult challenges.

The Bold and the Beautiful Spoilers: Liam Spencer Consumed with Concern over Hope Spencer and Steffy Forrester

Liam has been concerned about his wife Hope Spencer (Annika Noelle). Liam knows that Hope wants to be able to have her father Deacon Sharpe (Sean Kanan) in her life. Hope is having trouble getting to spend time with Deacon. Hope wants to respect the wishes of her mother Brooke Logan Forrester (Katherine Kelly Lang) and her step father Ridge Forrester (Thorsten Kaye). Brooke wants Hope to continue to have Deacon in her life but wants her to spend time with him away from her home with Ridge.

The Bold and the Beautiful Spoilers: Paris Reconsiders Love – Zende Is The Better Guy

Liam has been trying to support Hope’s efforts to make Brooke and Deacon happy. Liam has been worried about his ex-wife Steffy Forrester (Jacqueline MacInnes Wood). Steffy has been trying to deal with losing her husband Dr. John Finnegan (Tanner Novlan). Steffy believes that Finn was killed by his biological mother Sheila Carter (Kimberlin Brown). Liam has been concerned that Sheila may try to go after Steffy because she escaped from prison. Liam wants Steffy to be safe from Sheila. Liam may be able to get the support that he needs to help Hope and Steffy from Wyatt.

Wyatt has been dealing with helping Quinn to sort out her love life. Wyatt wants to help his father Bill Spencer (Don Diamont) to find love. Wyatt knows that Bill has wanted to reunite with Katie Logan (Heather Tom). Bill has hoped to be able to get Katie to want to recommit to their relationship. Katie has been reluctant to go back to Bill.

Katie knows that Bill can go to extremes to protect his family. Katie had been upset with the way that Bill helped Liam to deal with the death of Vincent Walker (Joe LoCicero). Bill has been trying to move on from the time that he and Liam got into legal trouble over Vinny’s death. Wyatt knows that Bill may not be able to get Katie back. Wyatt may turn to Liam to help him bring Bill and Katie back together. 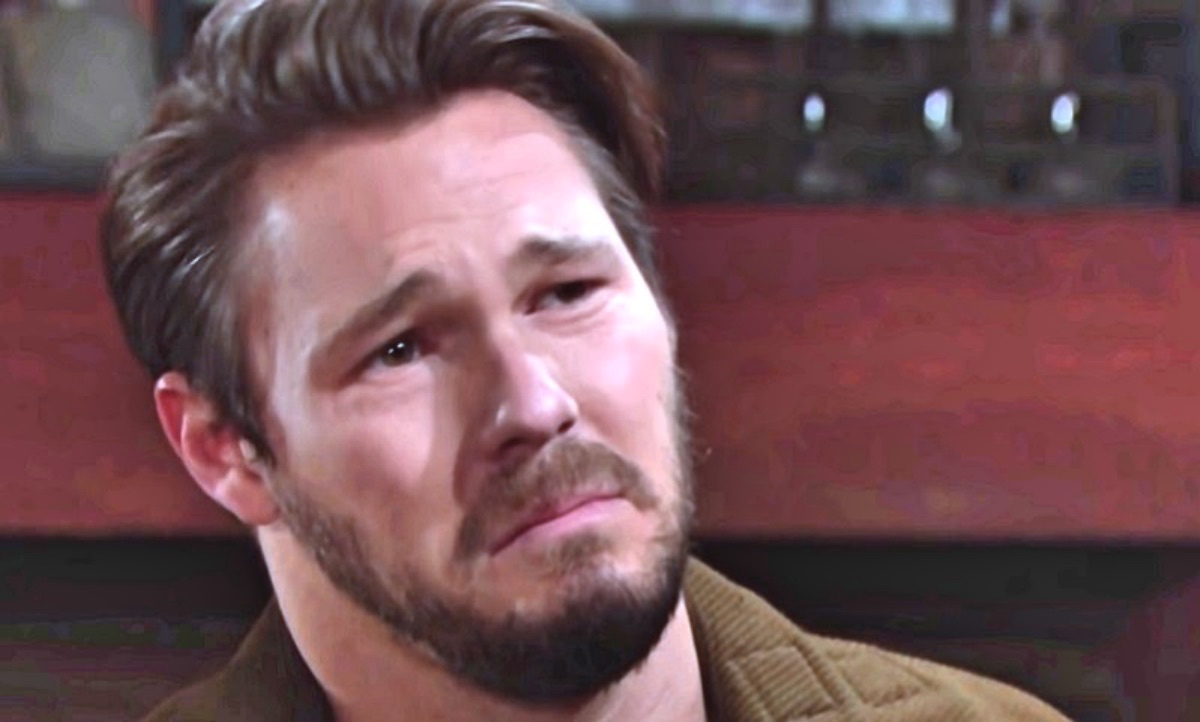 The Bold and the Beautiful Spoilers: Wyatt Spencer and Liam Spencer Want the Best for their Family but Fear for the Worse

The Bold and the Beautiful Liam and Wyatt may need to turn to each other to help their family. Liam hopes that Hope can get to have the relationship that she wants to have with Deacon. Can Liam help Hope to be able to spend time with Deacon? Liam is worried that Steffy is going to be in danger from Sheila. Liam knows that Steffy has been trying to picture her life without Finn. Can Liam protect Steffy as she deals with Sheila and her desire to be with Finn?

Wyatt wants Bill to be able to reconnect with Katie. Can Wyatt help Bill find a way to get Katie back? Wyatt hopes that Quinn will have the life that she wants to have with Carter. Can Wyatt give Quinn and Carter the support that they need? Wyatt and Liam are going to have many problems that they will need to solve to keep their family together. Will Wyatt and Liam be able to handle the difficult challenges that they will face to help their family?

Be sure to catch up on everything happening with B&B right now. Come back here often for The Bold and the Beautiful spoilers, news, and updates