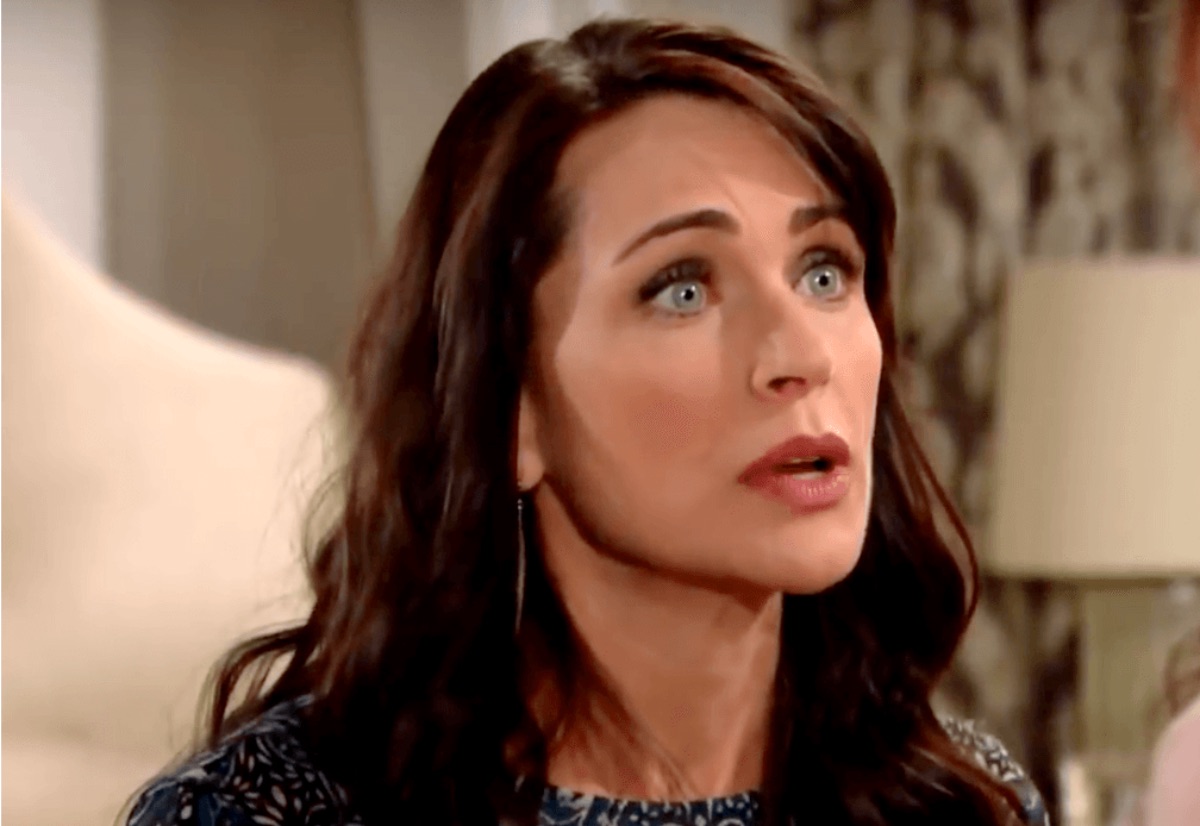 Eric was having an amicable conversation with his soon-to-be ex-wife about their years together. While Quinn agreed that they did not need to battle each other with lawyers, she made sure to offer her thoughts about Donna Logan (Jennifer Gareis).

Bold And The Beautiful Spoilers – Donna Logan Is Wonderful

Who would not like Donna? Even Pam Douglas (Alley Mills), who was Donna’s enemy during the years when her late sister, Stephanie Forrester (Susan Flannery), was tied to Eric, is now fully supportive.

Donna is a kind-hearted soul. As Pam said, Donna loves Eric and is an infinitely better choice than Quinn. Charlie Webber (Dick Christie) agreed, while the three actors appeared on a pleasant summer outdoor rooftop scene.

Yes, it was wrong for Eric to repeatedly cavort with Donna while he was married to Quinn. Doing so after telling her that she was forgiven for having the affair with Carter Walton (Lawrence Saint-Victor), which Eric initially endorsed due to his ED diagnosis, made it all the more outlandish.

However, as Eric noted during their divorce chat, that took place in Forrester Creations Executive Suite, he was hurt by her being with Carter while they were married. But Quinn is making a Carter verses Donna comparison in her mind.

Quinn believes that Donna is not the woman she is and is not up to Eric’s standards. But what Quinn can not compete with is the feeling Donna gives Eric at this point in his life. That is what bothers her, though she would never admit it. 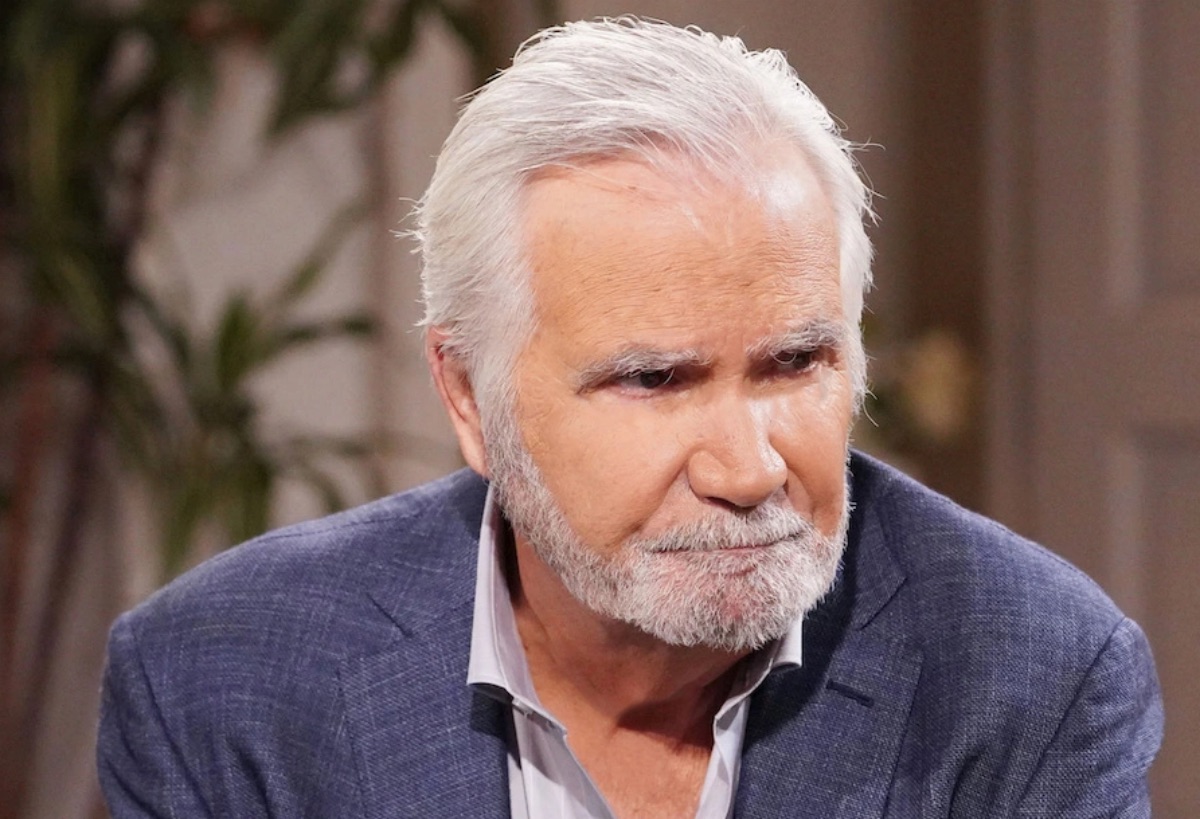 Eric should have been up front with Quinn, starting with the ED diagnosis. While no one expects him to have instantly been able to know their marriage was basically over last year, he did realize that in recent months.

So, Eric should not have lied about playing frequent pickleball games. Instead, he should have resisted being with Donna until he ended his marriage with Quinn.

On that point, Quinn has a right to be upset. She is transferring her disappointment with Eric to Donna. Nevertheless, the new pairings are best for all involved, as B&B fans can see.