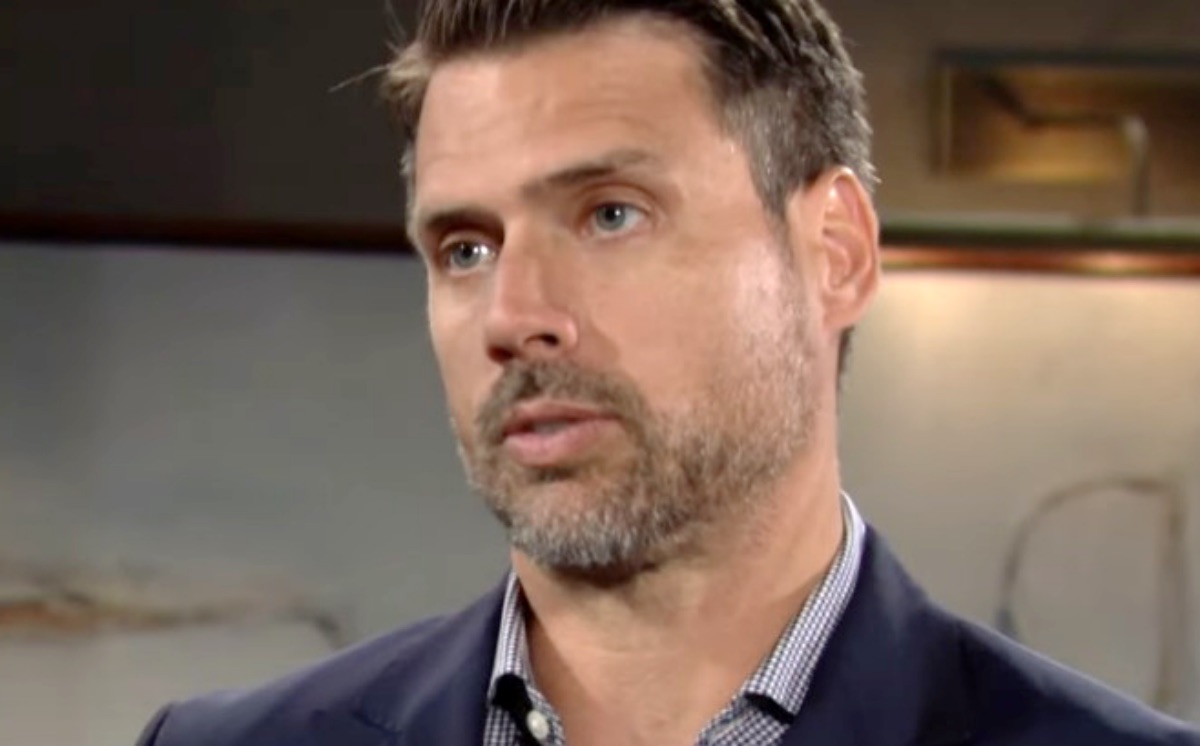 The Young And The Restless Spoilers: Victoria Newman Should Be More Concerned

Victoria knows Ashland is still in Genoa City, but she is not particularly concerned; Nick worries because he feels like she should be on her guard.  Nick has never trusted Ashland Locke, and he never will; the very fact that he’s come back to Genoa City shows that he cannot be trusted. Nick understands that Victoria is a grown woman, but he’s not going to just let her think he’s merely being paranoid; he clearly wants him gone for good.

Nick cannot believe how nonchalant his sister is being about this very dangerous man, but soon she will take his worries a bit more seriously. Victoria is alone at home at the time and spots Ashland playing Peeping Tom through the French doors!

The Young and the Restless Spoilers: Adam and Sally Destined To Marry? – Victor And Victoria Are Targeted

Nick runs into Billy Abbott (Jason Thompson) at Crystal Lights, and Billy wants to know how Victoria is and if she is okay, and Billy is just as worried. Nick knows that Billy’s concerns extend to his and Victoria’s children as well, and that he’s a good dad, and he’ll never completely cut ties with her because of that. However, Billy gets just a little bit too nosy about the family dynamic and pushy as well, and Nick doesn’t like it and tells him to butt out. He understands Billy is coming from a good place, but assures him that he and Victor Newman (Eric Braeden) will handle the Ashland situation and they don’t need his help.

The Young And The Restless Spoilers: Little Do They Know

Little do any of them know that a vengeful Ashland had already set up with his henchman Stannis (uncredited character) to put a hit out on Victoria. Nick’s “paranoia” is right on target because when Victoria saw him in her French doors he told her he had nothing to lose. Even if Ashland hadn’t been trapped like a rat when he violated his restraining order Stannis was already set to do his dirty work. 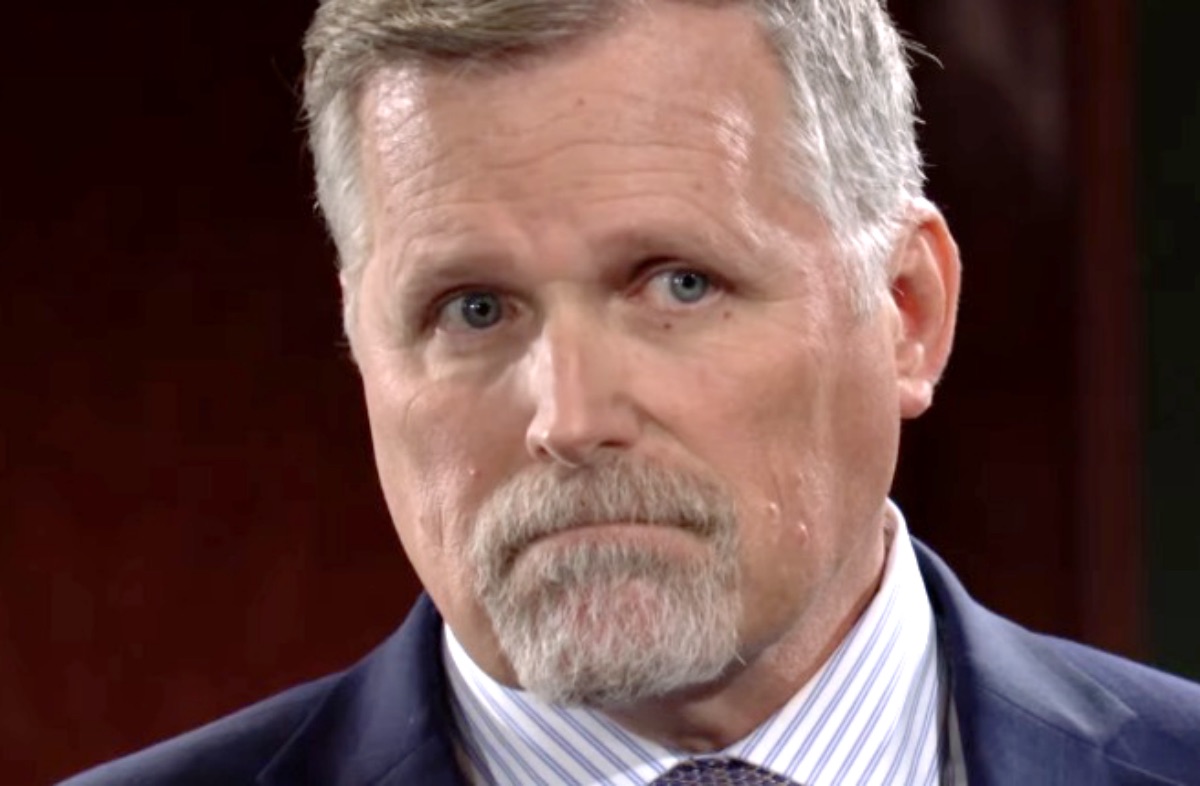 Victoria is in extreme danger and doesn’t even realize it – she told Ashland to leave when she saw him and he claimed he wasn’t a threat. A threat who has nothing left to lose sounds like a huge threat and an off the rails one at that.

Nick decides to go by Victoria’s house to see how she is and to make sure she is doing okay; but when he gets there, there’s no answer. The lights are on, and at first, Nick just thinks maybe she is asleep since it is rather late at night. He looks in the window but doesn’t see her, and considers leaving and coming back a little later, but gets this disturbing feeling inside and changes his mind. Nick goes around to the back door and enters; but will he find his sister, and if so, in what kind of state? Will she be unconscious, asleep, or even worse – or will she be missing?