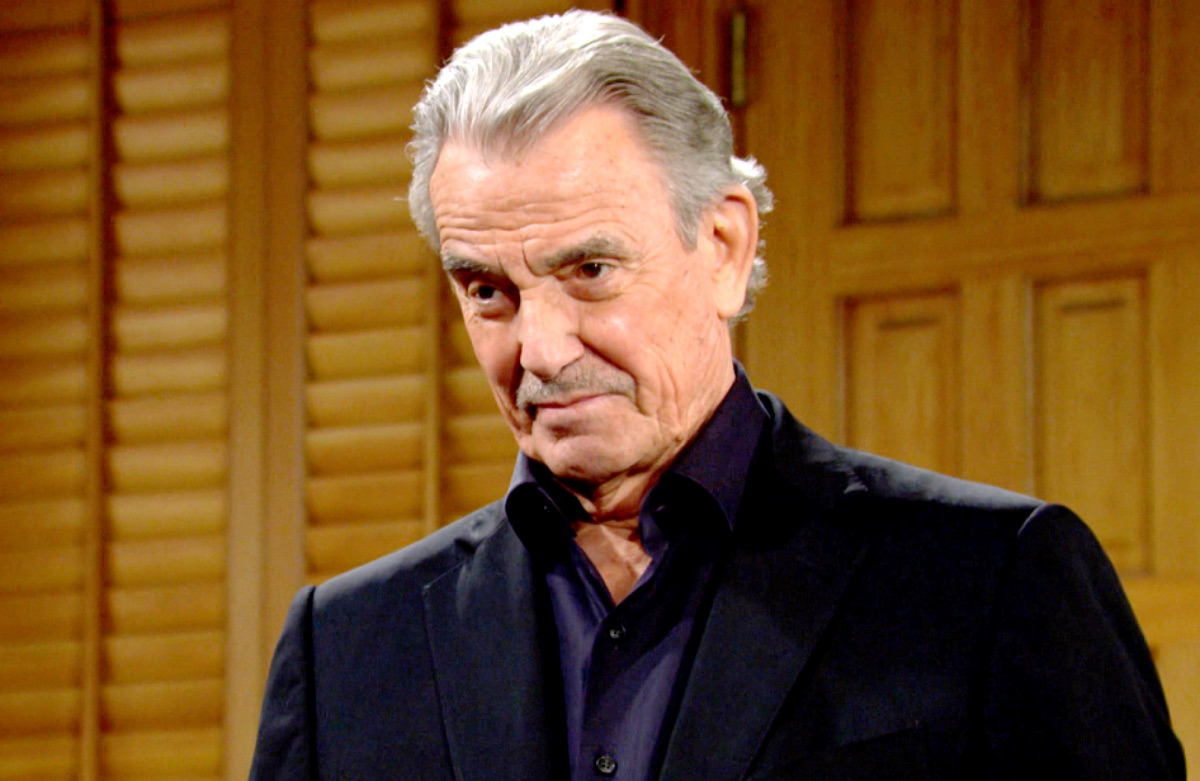 The Young and the Restless spoilers document that Victor Newman (Eric Braeden) has promised to eliminate Ashland Locke (Robert Newman) if he goes after the Newman family again. But the Moustache more than threatens Victoria Newman’s (Amelia Heinle) annulled husband when delivering on the plan to put Ashland behind bars.

A violation of the restraining order, that forbid Ashland from seeing Harrison Locke (Kellen Enriquez), results in a trip to jail. Teasers show Victor will visit Ashland in jail and make aggressive physical contact with him.

Young And The Restless Spoilers – Playing Into Ashland Locke’s Hands?

Ashland’s unexpected appearance at Newman Enterprises included his seeming plea to have the restraining order lifted. He claimed to want to see Harrison one last time before leaving Genoa City, Wisconsin.

Victoria was not rattled by Ashland’s entry into her restored Chief Executive Officer’s suite. Victor shook his head in disbelief as Newman’s character asked for the favor.

Nick Newman (Joshua Morrow) also became a witness to what happened, with fans wondering how the scene played into Ashland’s hands?

Devoted viewers know that Victor misjudged Ashland’s ability to create damage. The Moustache rationalized all the Lockeness Monster did in the past, even while questioning whether he had cancer.

As some characters have said, Victor was okay with Ashland being with Victoria because he believed genuine love existed. Victor also thought that the merger with the Locke Communications Group would be good for business. In the end it was but the flow did not go as Victor ever anticipated. 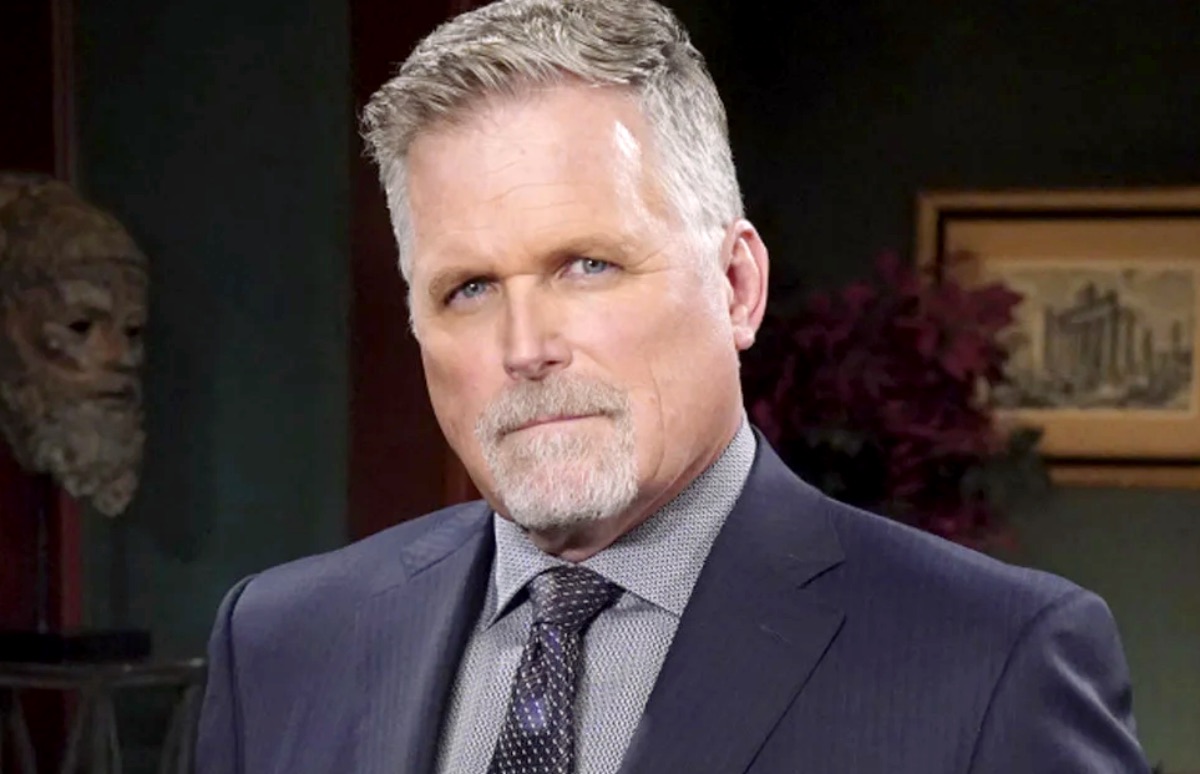 The cancer secret’s exposure happened because Victor sent Michael Baldwin (Christian Le Blanc) to Peru. Michael’s efforts led to witnesses who were willing to admit that Ashland never had cancer. That breakthrough led to Ashland being ousted from Newman-Locke and Victoria’s life.

Young And The Restless Spoilers – Adam Newman Helps With Attack?

Ashland compared the Victor’s rejection of the Harrison visit to a man left with nothing. The implication was that desperation, and the imagery of a dog biting let Victor and Victoria know that they should consider Ashland to be dangerous.

Adam’s seeming acceptance of Ashland’s suggestion that they pool their rage and bring down the Newman family projects mega drama in coming weeks. But is Adam going to aid that process or will he bite Ashland as part of a scenario where he pulls a Victoria and fools him once more?