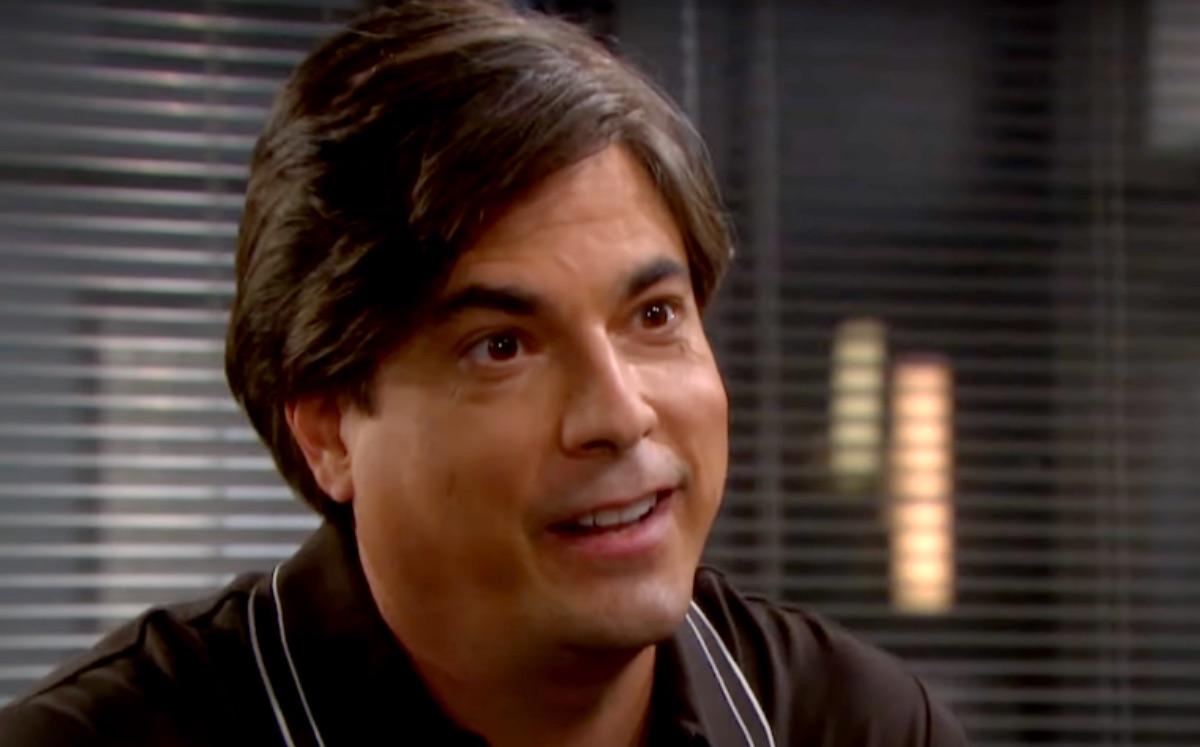 Days of Our Lives spoilers and updates in this week’s Soap Opera Digest reveal Lucas Horton (Bryan Datillo) will remember when Dr. Marlena Evans (Deidre Hall) hypnotizes him. As a result, secrets will be revealed about the night Abigail DiMera (Marci Miller) was murdered.

JJ Deveraux (Casey Moss) comes to the Salem Police Department to confront Lucas about Abgail’s death, but Lucas has no answers for him, unable to remember the events of the evening. Lucas fell off the wagon and got so drunk he had blocked the whole night out, but JJ has a reaction similar to that when Haley Chen (Thia Megia) died. He has enough sense not to kill his uncle right then and there in the police station, but he definitely gets in his face.

JJ is understandably hurt and angry, and he does threaten to beat the memories out of Lucas because he expected a confession. Lucas is also distraught and angry, and frustrated and afraid he may actually be the murderer because of the cut on his hand and his lack of memory.

Days of Our Lives: Beyond Salem Spoilers: Bo Is Desperate To Get To Hope

Jennifer Deveraux (Cady McClain) shows up before JJ has a chance to strangle Lucas, and it hurts Lucas to see his sister and nephew suffering like this. But he has no answers because he has no memory; the cut on his hand is some pretty damning circumstantial evidence but Jen supports him.

She refuses to believe Lucas would have killed Abigail even when drunk and everyone is on the same page where grief and pain is concerned. Jennifer’s support does make Lucas feel a little better, even if temporarily; he can’t believe he would have done it either but still fears he may have. Because of that cut on his hand and not remembering how he got it, there is that remote possibility.

Kate Roberts (Lauren Koslow) convinced Marlena to hypnotize Lucas in spite of the two women being at odds over the events of Lucas’ non-wedding to Sami Brady (Allison Sweeney). At first, Lucas is a little resistant to the idea, considering that he could remember that he did kill his niece but on the other hand he needs to know. So he agrees to Marlena hypnotizing him to try and bring his memories up – after all, it worked on his daughter Allie Horton (Lindsay Arnold). 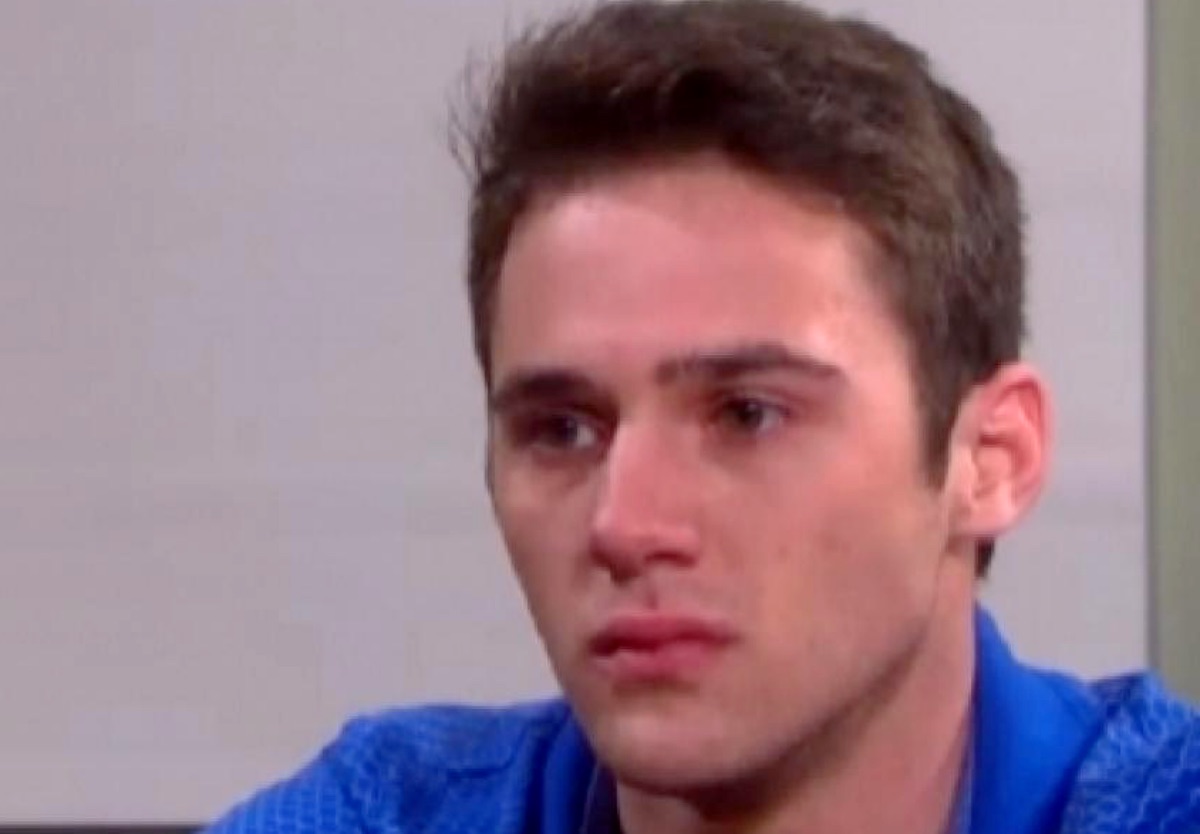 Salem Police Commissioner Rafe Hernandez (Galen Gering) allows Lucas to be hypnotized by Marlena with the session being videotaped after Lucas signs a release. The session is very enlightening, to say the least.

DOOL Spoilers: I Want To Take You Back …

Marlena begins to hypnotize Lucas, Rafe giving them an office in the police station to do so in order for Lucas to be a little more relaxed. They all want to know the truth about what happened that night and Marlena tells him she wants to take him back to the night Abigail died.

Lucas remembers going over to the DiMera mansion, hearing screaming, and he sees someone running from Abigail’s room, but the person goes by like a flash. Marlena asks Lucas who he sees, and he remembers, saying “Oh my god”; the person appears to be shorter by about a foot than him and brunette. He goes to Abigail and Chad DiMera’s (Billy Flynn) bedroom and sees Abigail unconscious and bleeding; finally, some answers!