The Bold and the Beautiful Spoilers: How Does Sheila Plan To Let Finn See Steffy? 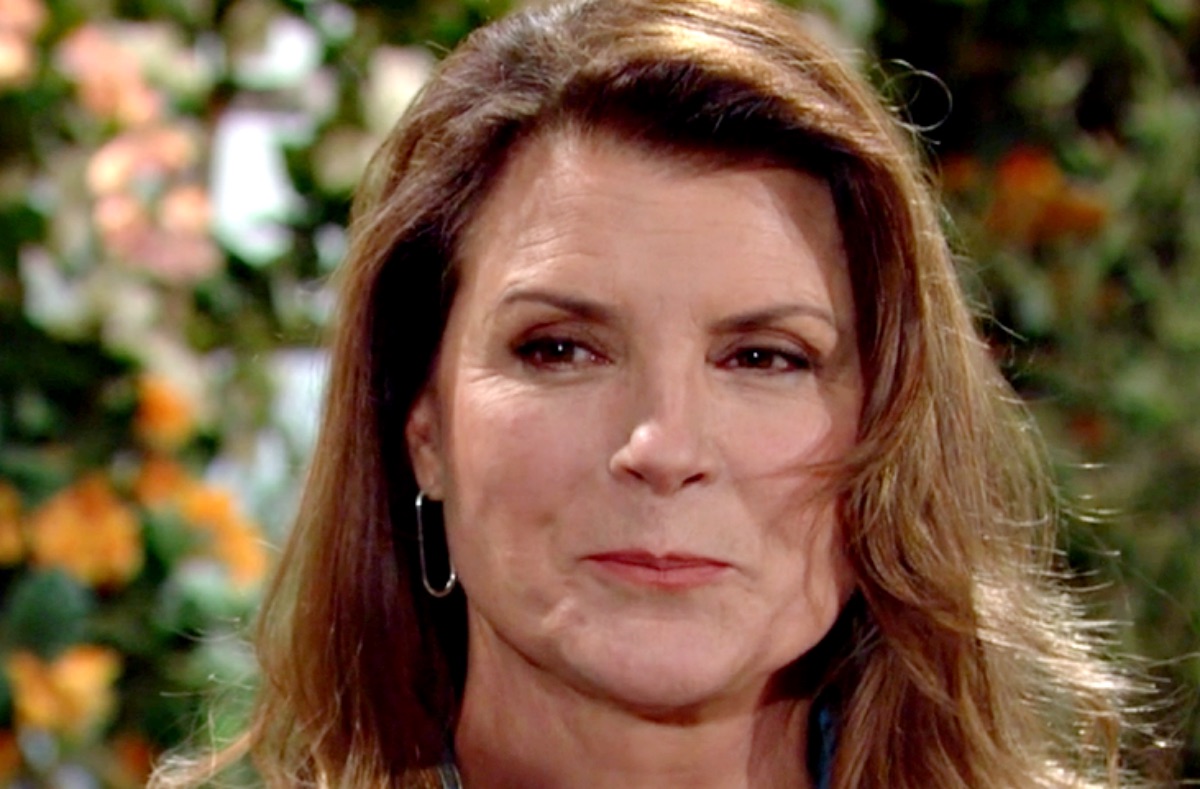 The Bold and the Beautiful spoilers document that Sheila Carter (Kimberlin Brown) might be developing a plan in her mind. But then again, John Finn Finnegan (Tanner Novlan) can not take his birth mother’s word because, as he forcefully said, she is crazy.

Promising Finn that he will see Steffy Forrester Finnegan (Jacqueline MacInnes Wood) and Hayes Forrester Finnegan (Samantha Worden and Piper Harriet) again included Sheila’s admission that she will likely be going back to prison. That implies a surrender. But will B&B’s greatest of all-time villain end her latest arc by choosing to go out like that?

A touching phone conversation was shown. In it, Taylor Hayes (Krista Allen) was talking with Steffy’s grief counselor. So, fans know that Wood’s character is trying to work her way through the loss of Finn.

Of course, Finn is not gone and that is why he became so irate with Sheila. His demand that he sees Steffy (today) was blocked.

Steffy remains mostly off-screen, with the recent video chat she had with her parents representing her only reappearance. Taylor’s chat implies that Steffy will remain in Europe into the near future as she recovers.

Sheila had to resort to drugging her son to calm him down. He understandably exploded based on his being held hostage.

Brown’s character made a mistake in showing Finn his death certificate. That upset him greatly. Teasers indicate that further health trouble lies ahead. How Sheila handles that, or if she can, remains to be seen.

In the meantime, Mike Guthrie (Ken Hanes) remains Sheila’s only contact with the outside world. Whether Mike goes along with Sheila’s need to keep Finn forcibly contained will prove intriguing, as Hanes’ character has stated he is not comfortable with what she is doing. 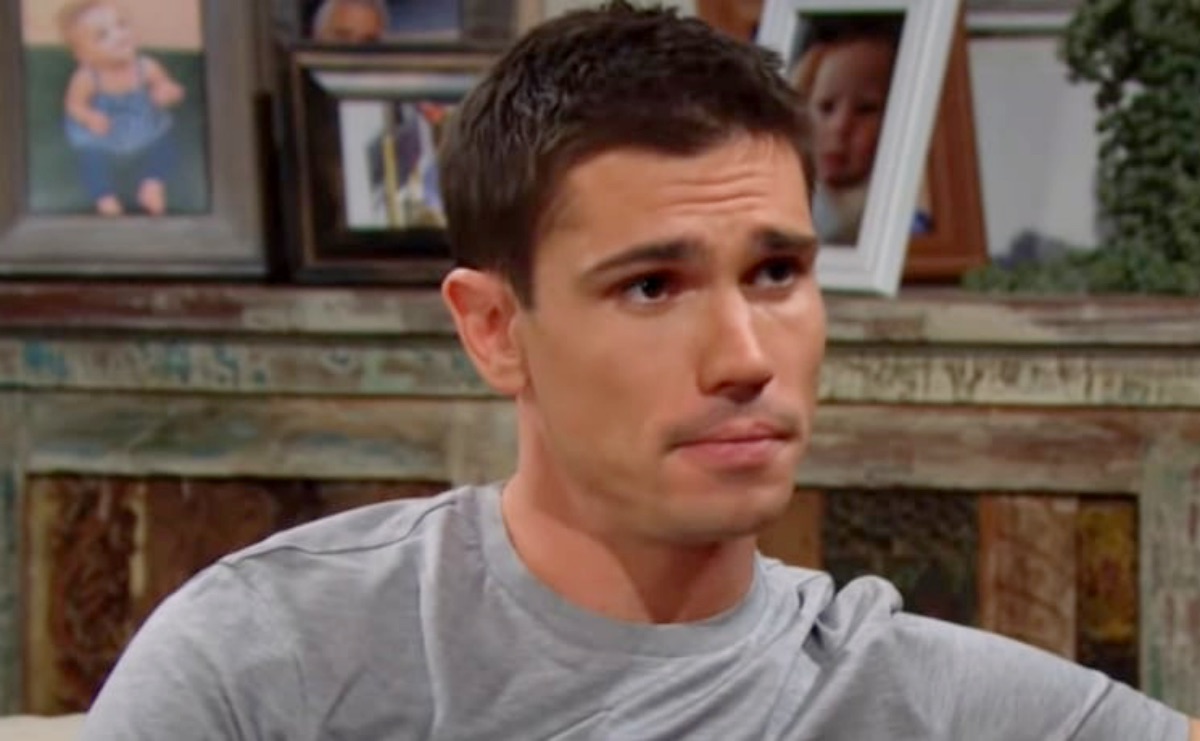 Bold And The Beautiful Spoilers – Sheila Carter Can Not Let Go?

Sheila told Finn that she needs what she called a moment to be with him. She said that Finn will be able to spend the rest of his life with Steffy.

It would appear that Mike’s presence and Jack Finnegan’s (Ted King) search for Li Finnegan (Naomi Matsuda) will eventually force Sheila to be exposed. She may attempt to take Finn with her as she changes locations or tries to have her so-called beloved son accompany her on the run.

No matter how it happens, Finn will be reunited with Steffy. Sheila needs to be refitted for a jail ensemble that is not Forrester Creations-inspired.