The Young And The Restless Spoilers: Adam’s Rejection, Sally’s Shock 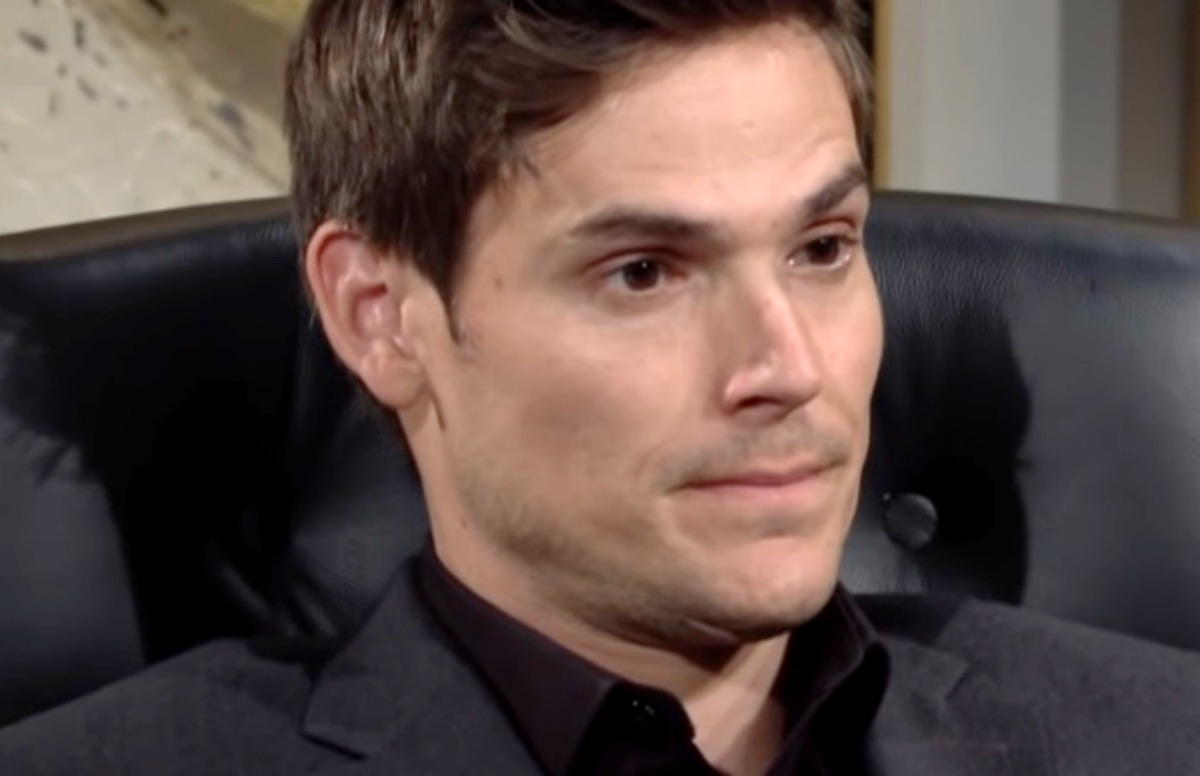 The Young and The Restless spoilers tease in this week’s Soap Opera Digest that Adam Newman’s (Mark Grossman) rejection will be Sally Spectra’s (Courtney Hope) shock. Adam will break up with Sally and tell her she’s standing in the way of everything he wants!

The Young And The Restless Spoilers: Adam Newman Goes To Extremes To Keep Sally Spectra’s Job

This is really Adam’s going to extremes to keep Sally’s job, fearing that Victoria Newman (Amelia Heinle) will fire her, in spite of his efforts to make Sally look good. Victoria has made it plain she doesn’t think Sally has what it takes, and noted that she checked her out with her former employers in Los Angeles. Viewers who also watch Y & R’s sister soap, The Bold and The Beautiful will remember Sally had a breakdown over a man and faked a terminal illness.

If that was divulged to Victoria, it is fairly understandable why she wouldn’t want to keep Sally around considering the resemblance to the Ashland Locke (Robert Newman) situation. Adam knows he will have to do something drastic to convince his sister not to fire his girlfriend, so he decides to make Sally not his girlfriend.

Adam has to make the breakup look real so Victoria will buy it and he has to be a real jerk to Sally. She is shocked when he out of the blue tells her it’s over between them and that she’s standing in the way of everything he wants.

She’s already been worried about Adam seeming to go back to the dark side, the half of which he hasn’t even admitted to her yet. She knows some of it but he hasn’t told her all the gory details of everything he did in the past. He has to be cruel to her to make it believable and inside himself he hates it, even telling her his father doesn’t respect him anymore because of her.

The Young And The Restless Spoilers: Sally Spectra Sees Through Adam Newman’s Ploy

After her initial shock wears off, Sally sees right through Adam’s ploy and realizes it’s about her keeping her job more than it is about him not keeping her. She begins begging him to drop the act and seeing her in so much pain hurts him, and he begins to waver. Adam then has to decide whether he should end his rejection charade or continue to keep it up. 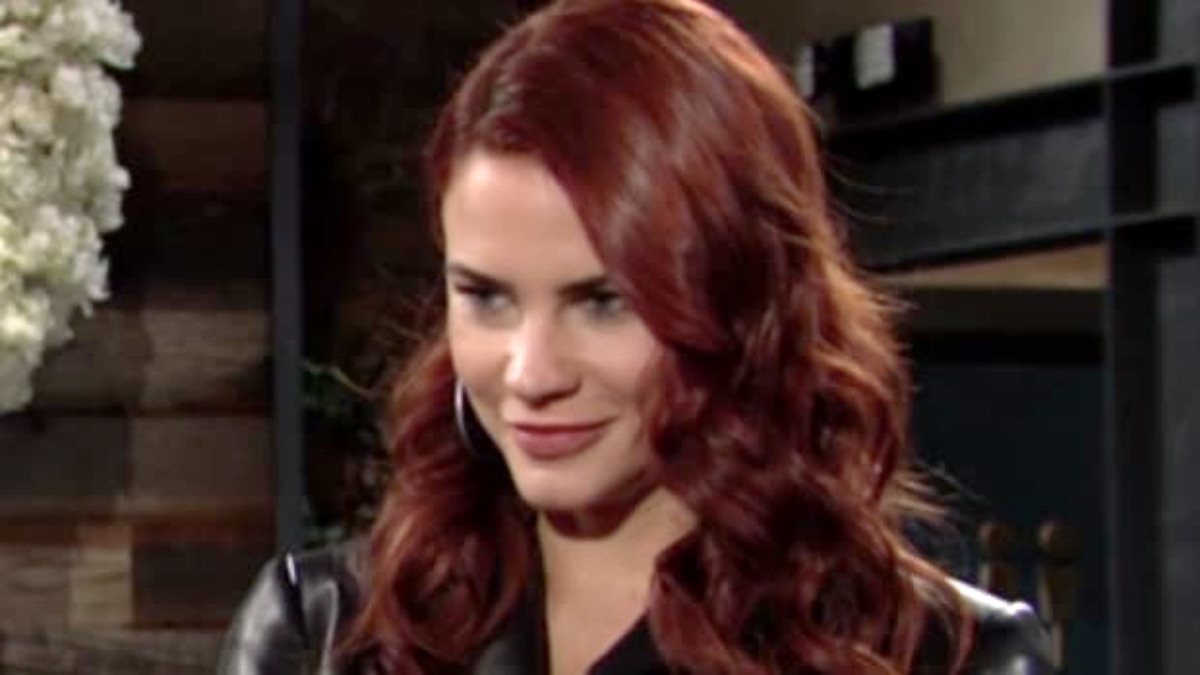 Adam certainly must have the risk of what he is attempting in the back of his mind as well. He could seriously lose a woman who’s his perfect match forever if he doesn’t come clean and ask her to play along.

Sally doesn’t really believe him anyway even though his efforts to be hurtful do sting a bit; she gets tears in her eyes when she begs him to stop the show. Most likely, the two of them will decide that both of them acting like they’ve been in a bad breakup in public while carrying on their relationship privately may be best. But they will have to be careful if they do have to be around each other in public; this will be easier with Adam quitting and Sally staying on. Too many people can see their love for each other when they’re together.