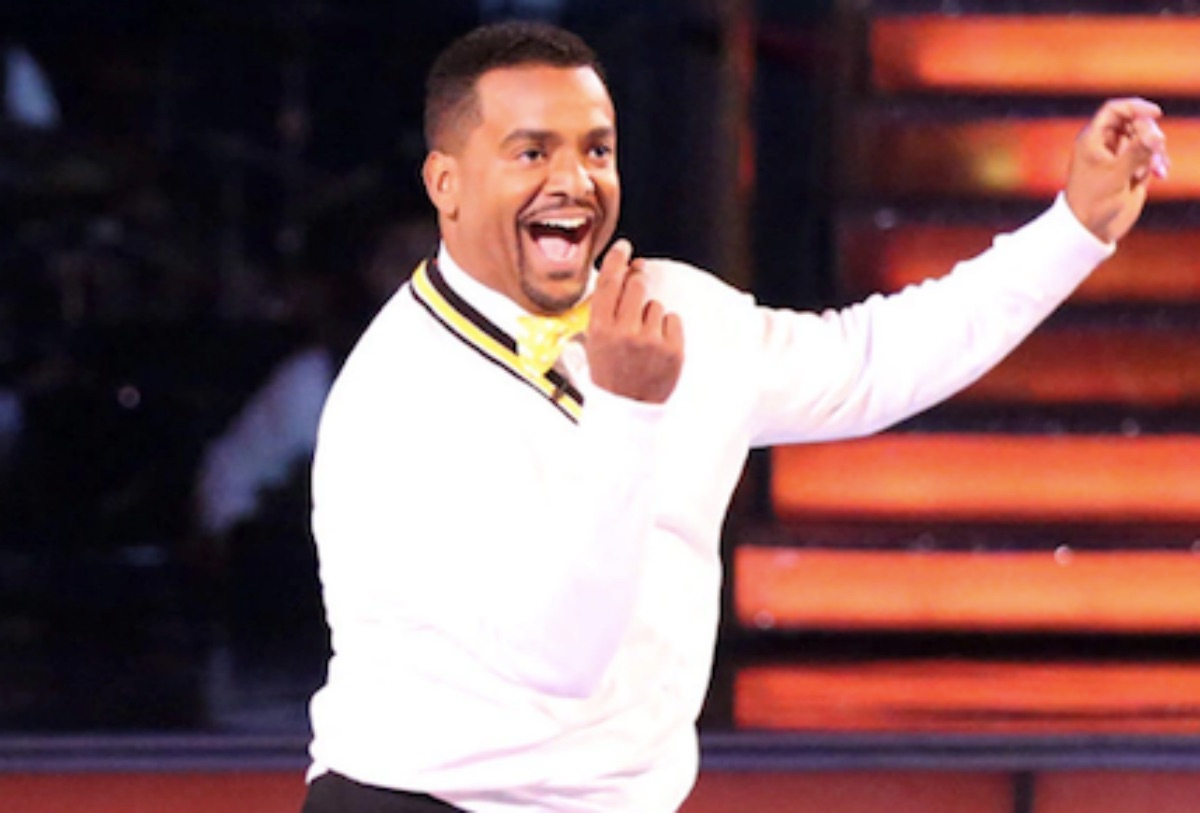 Dancing with the Stars fans wondered if Tyra Banks would return to the show when it migrates to Disney+. Well, she does. While that might not go down well with everyone, she returns with a co-host, Alfonso Ribeiro. Naturally, the news brought a lot of reactions from fans of the old ABC show.

Dancing With The Stars Fans Slammed Tyra Banks As The Host

Plenty of people didn’t like the fact that the show was hosted by Tyra. However, a lot of that animosity might have stemmed from the fact that she stepped into the shoes of the popular host, Tom Bergeron. So, when the news came that Disney+ takes over, they hoped to see Tyra’s departure. However, when Artem Chigvintsev responded to rumors that she’d be fired, he seemed non-committal.

Dancing with the Stars rumors that Tyra would leave were fueled by the news that she took on other gigs. For a start, she signed up for a new movie. Later, the news arrived that she would host Generation Drag on discovery+. Well, her detractors might be shocked to hear that all the rumors fell through. What’s more, she gets a co-host, Alfonso Ribeiro.

Dancing With The Stars News About Alfonso Ribeiro

Alfonso won the Mirror Ball trophy back in season 19. That happened in 2014 when he partnered with Witney Carson. The amusing actor and TV host seemed like a popular winner. When Tyra release the news on Instagram that he’ll be her co-host, she mentioned that they worked together “nineteen years ago.”

The Dancing with the Stars host said, “So excited to finally reveal this! I’m reuniting with a very special someone I worked with when I was just 19 years old!” then she announced, “@TheRealAlfonsoRibeiro is joining me in the @DancingWithTheStars ballroom as my co-host on @DisneyPlus!” Anyway, she’s ever so “excited.” But what do fans of the show think about it?

Dancing with the Stars fans certainly sounded really happy about Alfonso. Funny and witty, they think he’ll add some spark to the whole show. Here’s a small sample of what fans said:

s–t hell yea I might just find myself watching dancing with the stars.

That is so exciting Ahhhhh YESS MOVE THOSE LEGS 💕✨.

That’s going to be special, because he’s very professional and an exceptional entertainer!💪🏿✊🏾💚!!

Whoa, that’ll be great! Tyra & Alfonso! Co-hosting DANCING WITH THE STARS! Worth the watch!😀👍.

What are your thoughts? A few unhappy people did not like that Tyra Banks returns. But most comments seemed very positive. Sound off in the comments below.