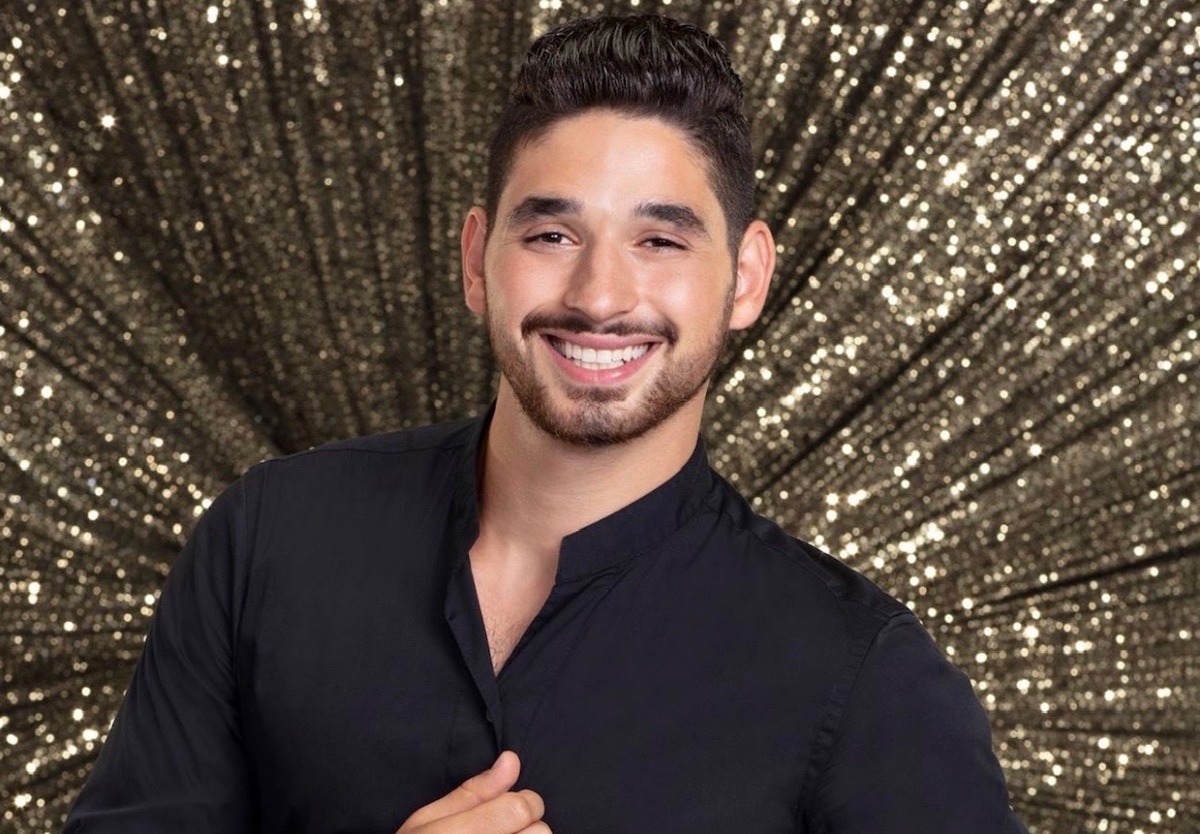 Dancing With The Stars pro-dancer Alan Bersten becomes increasingly popular with fans of the ABC show. The first that they really heard of him came with So You Think You Can Dance Season 10. Later, he did well on DWTS and now he delighted fans with a video of himself dancing with kids.

Dancing With The Stars Pro Alan Bersten Is An Enthusiastic Dancer

Apart from a great effort with DWTS: Juniors four years ago, he and Hannah Brown took the Mirror Ball Trophy. Recall, she won the Season 28 edition and it’s a great honor for Alan. In fact, she danced so well with him that she felt confident enough to give Matt James a few tips before season 30.

Dancing With The Stars fans would like to see Alan in the show when it migrates to Disney+. When he first talked about the migration, he seemed very excited. Fans don’t yet know the exact voting system, but he hoped it would be fairer to folks who live all over the place. For those who struggle with it, he got some kudos. This weekend, he got even more when he shared a video that showed him dancing with kids,

Alan Bersten and his brother Gene went to the studio and they danced with the kids. In the video, fans saw that Alan danced with his niece, Isabella. Aged just nine, ABC fans agreed that she’s talented and very cute. Meanwhile, Gene danced with six-year-old Gabriella, Later on in the clip, all four of them danced together.

Dancing With The Stars fans loved the action caught on camera. Actually, other professionals also seemed impressed. After Alan captioned his post with “Brothers and sisters 🙂 I love my family!,” Strictly Come Dancing’s judge Shirley Ballas posted up heart emojis. Meanwhile, DWTS Season 29 winner, Kaitlyn Bristowe wrote, “This is everything.”

Dancing With The Stars fans generally reacted well to the video shared by Alan Bersten. One of them wrote, “🔥🔥❤️❤️🙌🙌👏👏wow amazing dancer family, so talented!”

Then another fan commented, “You should have a guest performance at DWTS as a family ❤️.” Actually, that’s a great idea and someone else suggested they do it during the “DWTS Tour.” After all, the kids looked really excellent, and clearly, they follow the family trend when it comes to talent.

What are your thoughts about that idea? Do you think people would love to see the family dance together on the tour? Sound off your thoughts in the comments below.