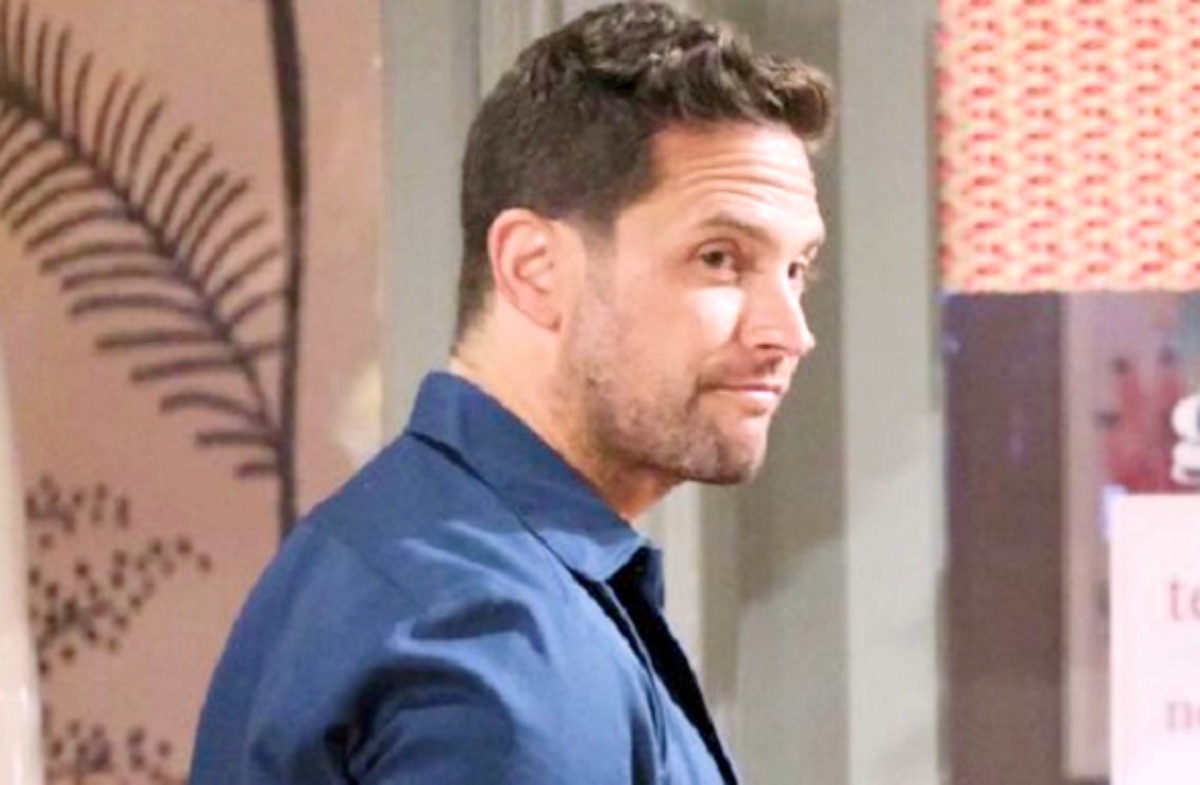 Days Of Our Lives Spoilers: Another Unexpected Death Rocks Salem

During the week of July 25, spoilers tease another unexpected death will rock Salem, and it will rock the DiMera family; this will hit Chad DiMera (Billy Flynn) very hard. For one thing, it is really soon after the murder of Abigail DiMera (Marci Miller) but it will also hit Ava Vitali (Tamara Braun) and devastate her. The only person that fits both scenarios is Jake DiMera, since he’s Chad’s brother and Ava’s boyfriend and both are close to Jake.

Chad became closer to Jake following Abigail’s death, and Jake was a strong support for him. Ava, of course has been involved with Jake since Rafe Hernandez (Galen Gering) dumped her for Nicole Walker (Arianne Zucker).

Even though Sonny Kiriakis’ (Zach Tinker) husband, Will Horton (Chandler Massey) is going back to the west coast after Hollywood gave him a call, Sonny appears to stay in Salem. Once again, he’ll comfort Chad over another devastating DiMera family loss; if Will’s move was what Chad is grieving they’d be comforting each other.

But there could be another reason for Chad’s grief; Sarah Horton (Linsey Godfrey) is arrested after Lucas Horton (Bryan Datillo) is hypnotized and questioned for Abigail’s murder. How sad indeed that Sarah would kill her rescuer, probably as a result of hallucinations that lead her to believe Abigail was Kristen DiMera (Stacy Haiduk). That certainly would increase Chad’s grief over Abigail’s death, and the other death may come along later!

Days Of Our Lives Spoilers: Jake DiMera Didn’t Have A Lot Left To Lose

Jake didn’t have a lot left to lose – he still has the garage to work at with Ben Weston (Robert Scott Wilson) leaving to sail the world with his family. Jake had been ousted at DiMera by the time Li Shin (Remington Hoffman) and Gabi Hernandez (Camila Banus) coupled up. That’s one reason he coupled up with Ava, they started out as roommates but wound up as lovers. 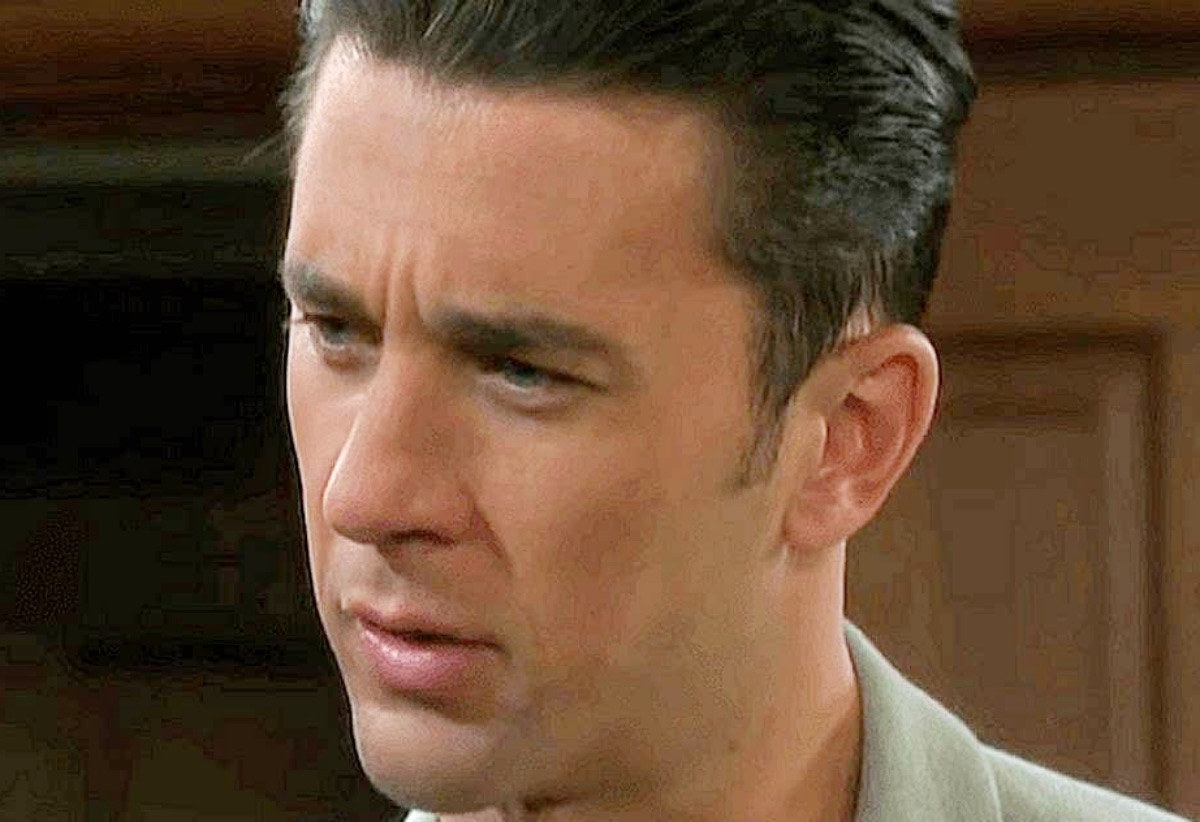 Jake always has been thought of as the inferior DiMera twin after coming from a blue collar background and having been involved with the Philly mob. Once the big prison break happens and Kristen is free and Dr. Wilhelm Rolf (Richard Wharton) with her, then Jake’s death and Stefan’s return may come in to play.

The sudden death of Jake no doubt will devastate both Chad and Ava, but EJ DiMera (Dan Feurreriegel) will have other plans in mind. He’ll capitalize on a situation, and that situation may be Jake’s death, likely caused by one of the villains set free in the big prison break.

EJ is tighter with Kristen than most of the other siblings, even Tony DiMera (Thaao Penghlis) doesn’t give her a lot of passes!  It sounds like the situation he will capitalize on is bringing Stefan back on board after he finds out Kristen and Rolf kept him on ice!