The Bold and the Beautiful Spoilers: Ridge and Brooke Are Shocked – Taylor and Deacon Have Nothing To Lose 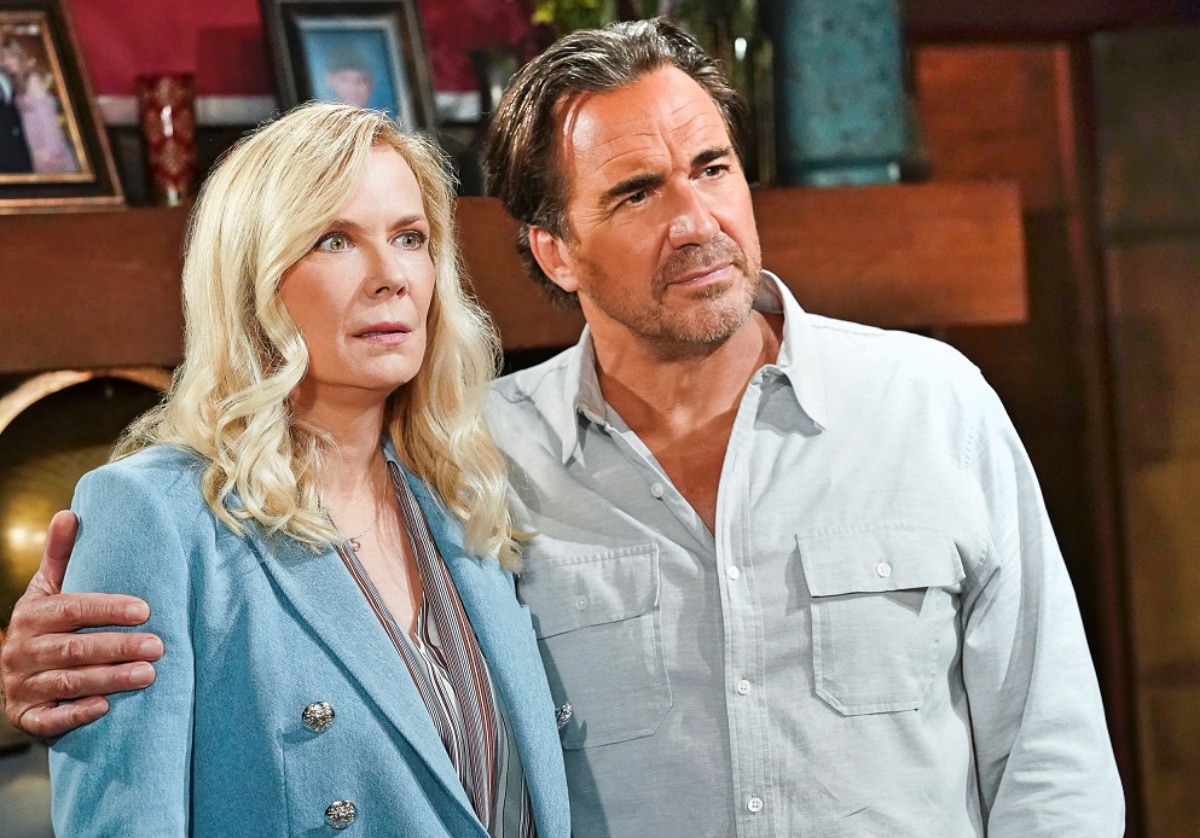 The Bold and the Beautiful spoilers document that Ridge Forrester (Thorsten Kaye) decided that he did not want to reconcile with Taylor Hayes (Krista Allen). Their history, along with her patience and support for him in recent months, was not enough to overcome his unbroken love for Brooke Logan Forrester (Katherine Kelly Lang).

Brooke has not stopped hoping that she and Ridge would reconcile. She did kiss Deacon Sharpe (Sean Kanan) on New Year’s Eve, and he is Hope Spencer’s (Annika Noelle) father.

Deacon is someone Brooke still finds attractive, and there is a place in her heart for him. But Ridge, not Deacon, is the man Brooke loves. Period.

Taylor was hopeful. She thought that Ridge’s decision to move out of the Logan mansion and into the cliff house was very encouraging.

But Taylor never fully let herself believe that a reunion with Ridge was certain. She thought Brooke might have sabotaged herself to such an extent that Ridge would not be capable of convincing himself to rationalize her pattern of behavior.

The Sheila Carter (Kimberlin Brown) reveal altered the dynamic considerably. Momentum for a Ridge-Brooke rebound dramatically increased as soon as Sheila volunteered that she switched the champagne label bottles so Brooke would get drunk as part of an effort to help Taylor be with Ridge.

With the above realized, Taylor has decided to accept the sobering (pun intended) reality that Brooke remains Ridge’s destiny, a noun that the soapy couple often evokes about itself.

When he sets his mind to it, Deacon makes progress. He may not always succeed, but Kanan’s character creates opportunity.

So, he made his best pitch for Brooke. She knew how he felt about her, and they had some moments, which included the reckless two-day span from New Year’s Eve into the next morning. But in the end, Brooke gave him a hard no. 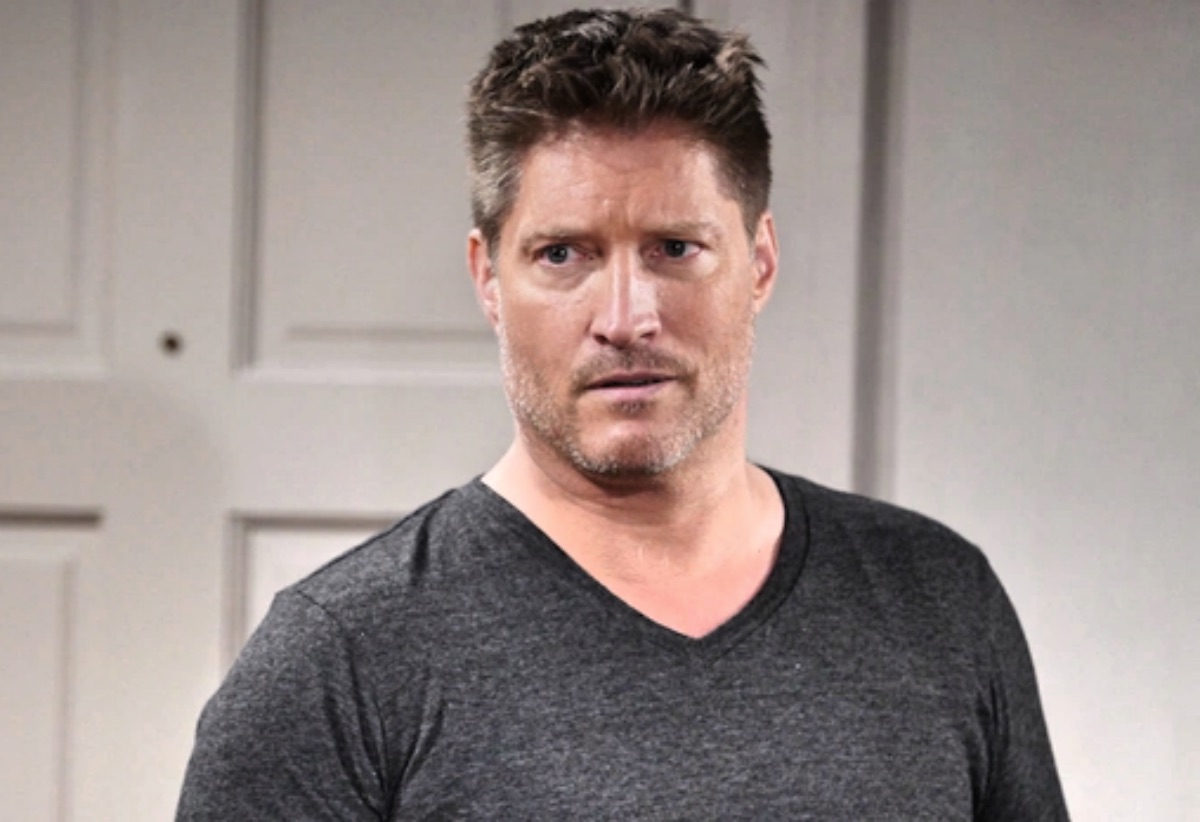 Then, Taylor appeared at Il Giardino before the outdoor restaurant was open to customers. Deacon truthfully answered her questions about Sheila and then surprised him. Taylor was receptive to Deacon’s persona and felt a bond with a fellow returned traveler in Los Angeles, California.

Just imagine Ridge’s reaction if Taylor and Deacon become more than talk buddies. Then consider Brooke’s feelings, which she will link to Hope, regarding Deacon and Taylor being together.

Taylor and Deacon are grown adults who have no romantic ties. Ridge and Brooke are responsible for that based on their latest reunion.

There is too much potential for great soapy drama to not write Taylor and Deacon into romantic potential territory. They might go beyond consideration with full knowledge that their coupling would drive the two people they love mad.