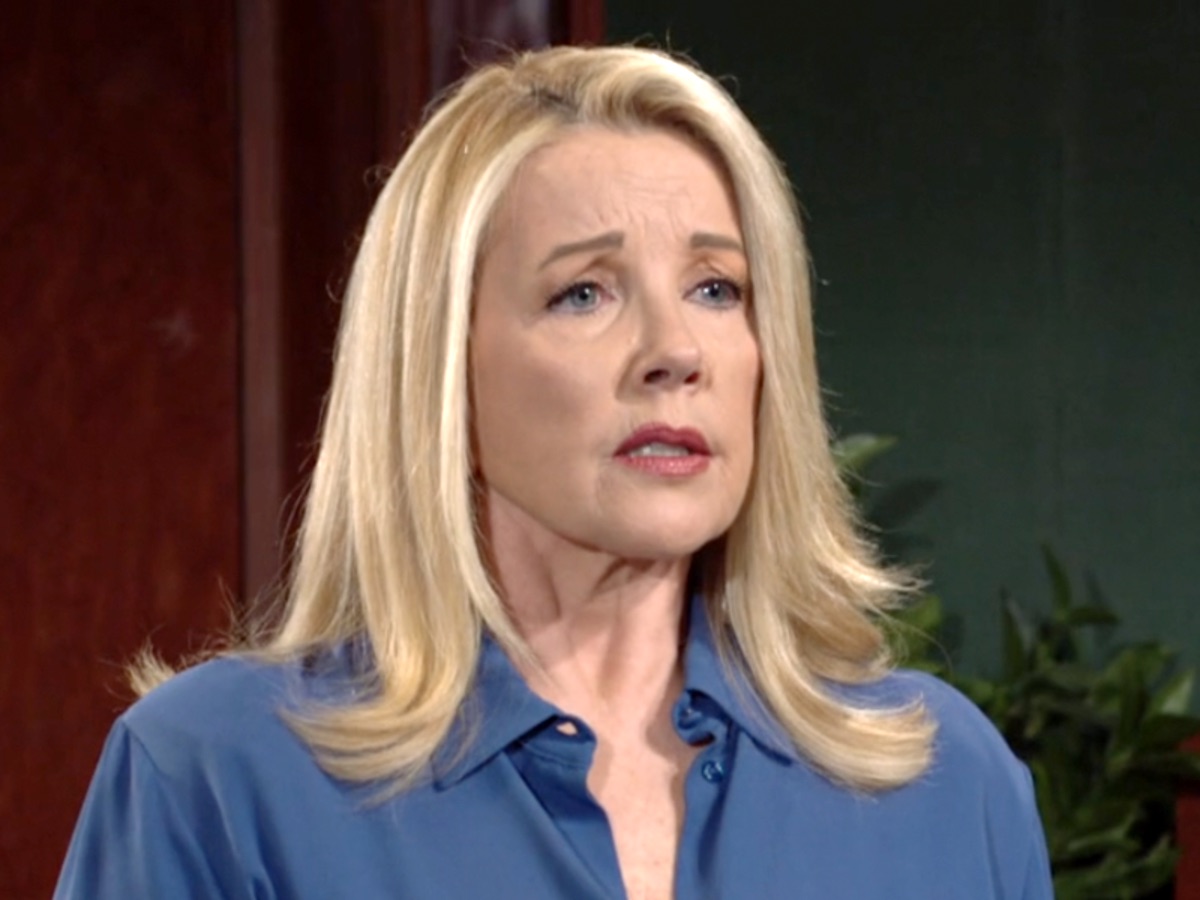 The Young and the Restless spoilers reveal that Nikki Newman (Melody Thomas Scott) isn’t having any luck getting rid of Diane Jenkins (Susan Walters). Nikki’s next move is to form an alliance with two other women. However, Nikki faces problems when Phyllis Summers (Michelle Stafford) and Ashley Abbott (Eileen Davidson) turn on each other.

Y&R spoilers reveal that some people are hailing Diane as a bit of a hero. Michael Baldwin (Christian LeBlanc) let everyone know that Diane deserves the credit for Ashland Locke’s (Robert Newman) arrest. The one person that curled her lips and nose up was Nikki. No matter what Diane does or how perfectly she behaves, Nikki will never believe that she’s changed.

All of Nikki’s efforts to eliminate Diane have failed. So, it’s becoming clear to Nikki that she needs a team to help her expose and get rid of Diane. Nikki recently learned about Phyllis’ truce with Diane and was horrified.

However, that is when Phyllis explained she only did it at Summer Newman-Abbott’s (Allison Lanier) request. Phyllis and Nikki tried to convince Summer that Diane was not to be trusted when Kyle Abbott (Michael Mealor) walked in.

The Young and the Restless spoilers for the week of July 18 reveal that Nikki won’t just form an alliance with Phyllis. Nikki soon finds a third person to join her team. That individual just happens to be Ashley.

The Young and the Restless Spoilers: Turning on Each Other

Nikki, Phyllis, and Ashley will work together to come up with a plan. It is teased that Diane might not see the triple threat coming. However, Nikki will face some complications despite having a team on her side. Phyllis and Ashley get into a heated argument and turn on each other. 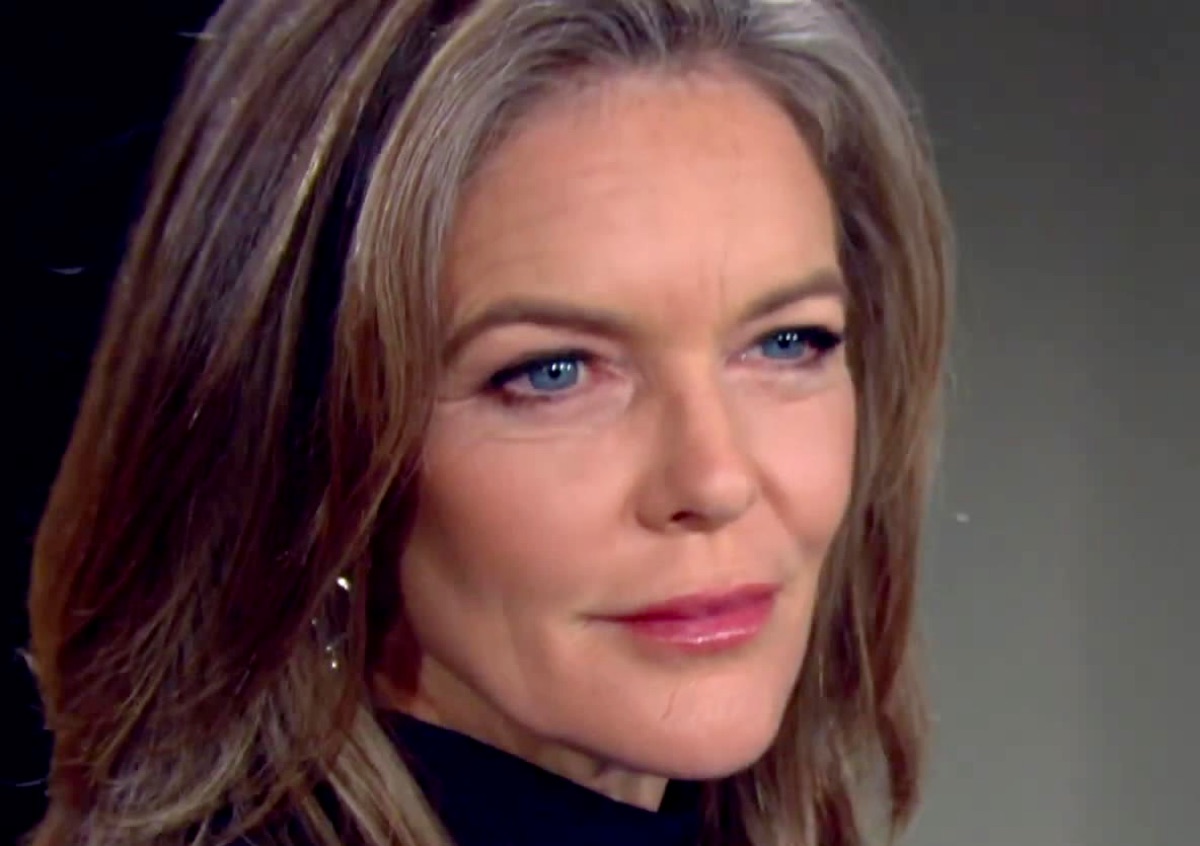 Expect Nikki to take control and remind the women who the real enemy is… Diane. However, can everyone put their own differences aside to defeat their enemy?

It seems that Diane could notice that these three seem to be spending time together. That might make Diane predict that they are working together to destroy the progress she’s made. Since there are already issues between the three women, Diane just might use this to her advantage.

What do you think of Nikki, Phyllis, and Ashley teaming up to defeat Diane? Will the trio be successful, or could Diane use their weakness against them? This war could go either way right now, but the outcome is sure to be explosive. Share your thoughts and remember to keep watching the CBS soap to see what happens next.