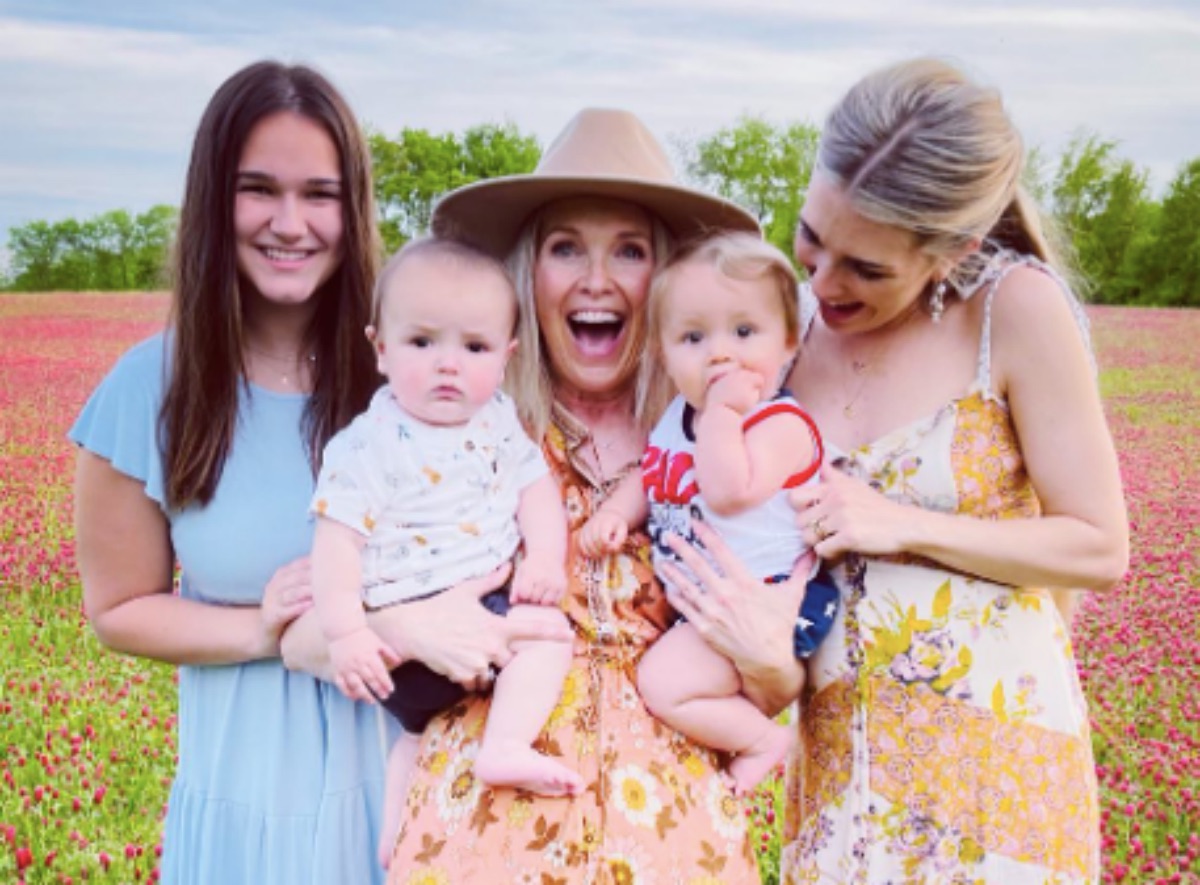 Days Of Our Lives stars Melissa Reeves and Scott Reeves welcomed their fourth grandchild to their fold this past week.

Veteran Soap Actors Have A New Bundle Of Joy

Melissa Reeves, who started her soap opera career as Jade Perkins on Santa Barbara back in 1984 and went on to play Jennifer Hortin Deveraux on Days of Our Lives on and off from 1985 until this year took to Instagram to announce the good news. She and husband Scott Reeves are grandparents for the fourth time after their son, Lawrence, became a dad again.

“We have been waiting for you precious buddy. Lawrence and Olivia welcomed our 4th grandson yesterday!!!!” Melissa Reeves wrote. “Abel Theodore Reeves Born July 14, 2022 at 6:45am. 8lbs 13oz. 21 inches long. Life is so beautiful.”

Other soap stars like Mary Beth Evans (Kayla Johnson, DAYS) and Tracey E. Bregman (Lauren Fenmore Baldwin, Y&R) chimed in with their own good wishes for the couple and their growing family.

It was on the set of Days of Our Lives where Scott and Melissa Reeves first met when he had a small role in the 1990s. Scott went on to play Ryan McNeil on The Young and the Restless where he found daytime fame. He and Melissa raised two children together, Emily and Lawrence, and both kids have given them grandchildren in the past few years. Scott also played Steven Lars Webber on General Hospital, Elizabeth Webber’s half-brother. 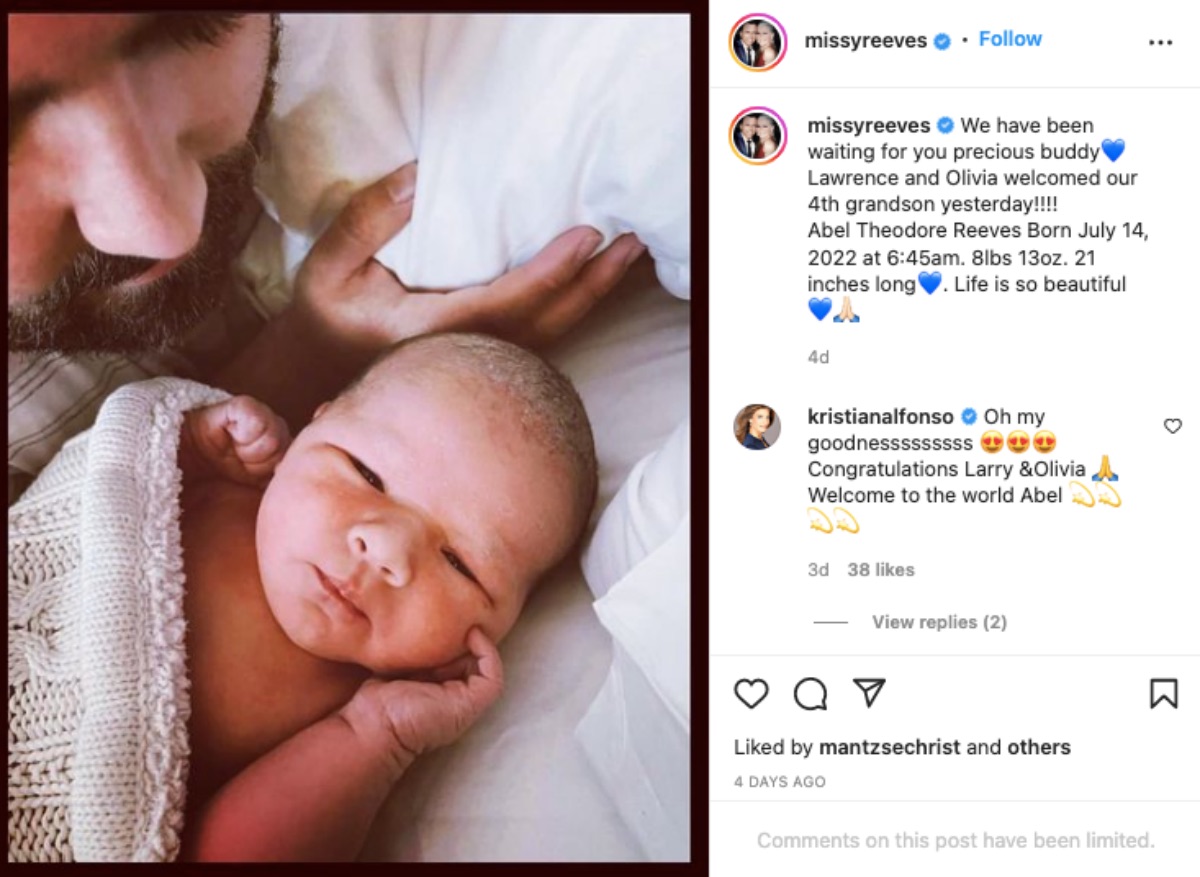 In 2020, when DOOL returned from its shooting hiatus after the first wave of the coronavirus pandemic, Melissa Reeves chose to stay behind in her family home in Tennessee to take care of new grandchildren and not return to the DAYS set, so Cady McClain took over the role of Jennifer.

McClain is best known for playing Dixie Cooney Martin on All My Children and Rosanna Cabot on As the World Turns. Since then, Reeves and McClain seem to have been alternating playing Jennifer. This coming week we will see McClain in the role, but when Jennifer returns to Salem again, we might see Reeves if she isn’t busy with her latest grandson, Abel.