Days of Our Lives Spoilers: Third Time’s The Charm For A Xarah Wedding? 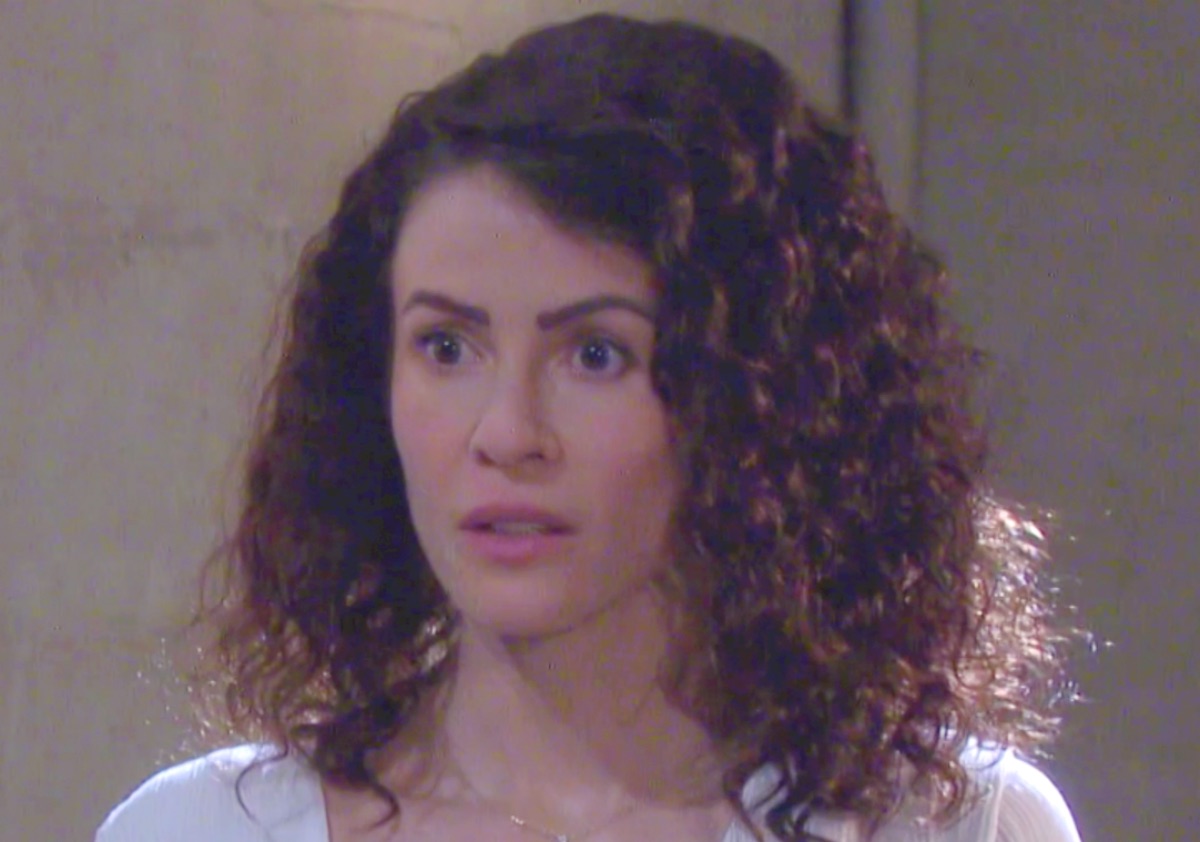 Days of Our Lives spoilers reveal Sarah and Xander deciding to make their third attempt at marriage, but these two must realize that never seems to work for them, does it?

Days of Our Lives Spoilers: Xander Refuses To Waste Any More Time

The first time Sarah Horton (Linsey Godfrey) and Xander Cook (Paul Telfer) tried to wed, Sarah learned what Xander did during the Salem time-jump when he switched her dead baby with Brady Black (Eric Martsolf) and Kristen DiMera’s (Stacy Haiduk) living one. That broke them up for quite a while.

A year later, when they were ready to marry again, Kristen DiMera kidnapped Sarah and made sure he believed Sarah had returned to Rex Brady (Kyle Lowder). Sarah then spent a year on a DiMera island thinking she was Renee Dumonde and that Kristen was her friend. Now, Sarah knows exactly who she is and she wants Xander. After a disastrous romance with Gwen Rizchech (Emily O’Brien), Xander is also ready to marry Sarah.

And after a chat with Jack Deveraux (Matthew Ashford), Xander realizes that life is way too short and he needs to marry Sarah right away because anything can happen. However, trouble is coming once again.

Xander Wants To Put A Ring On It

Poor Xander has to confess to Sarah that he has a little issue with the ring and he has to return to the pawn shop to get her ring back. 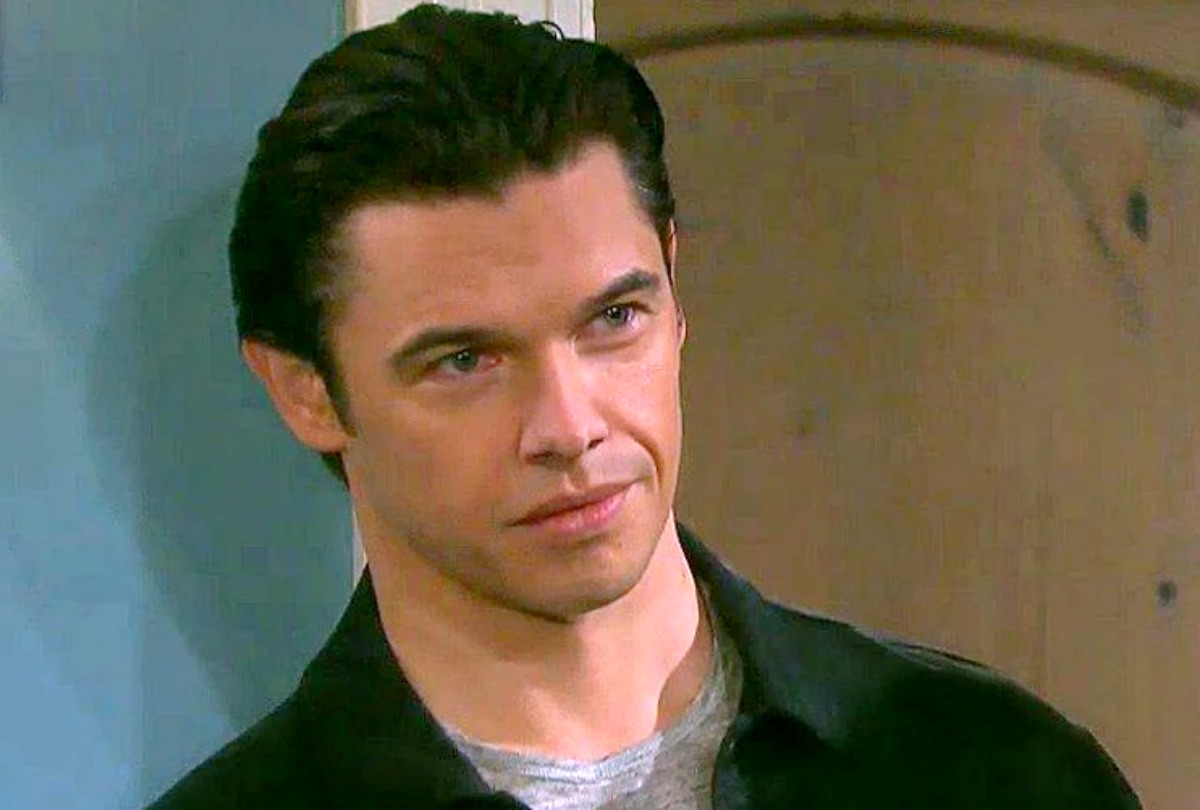 “As awkwardly and tone-deafly as he was trying to foist Sarah’s ring onto Gwen, he is just as awkwardly running back to the pawn shop to see if he can get Sarah’s original ring back,” Paul Telfer said in the July 26, 2022, issue of Soap Opera Digest.

Xander succeeds with the ring and they proceed with the ceremony, but there is trouble ahead as the Salem PD shows up to bring Sarah in for questioning regarding Abigail DiMera’s (Marci Miller) murder. Now, what would make the cops suspect Sarah of all people? Is it something Lucas Horton (Bryan R. Dattilo) remembers when Marlena Evans (Deidre Hall) hypnotizes him and takes him back to the night Abigail was killed? Did he see Sarah in the DiMera mansion? Stay tuned to Days of Our Lives weekdays to find out.