General Hospital Spoilers: Jordan Springs into Action to Get Justice for Trina 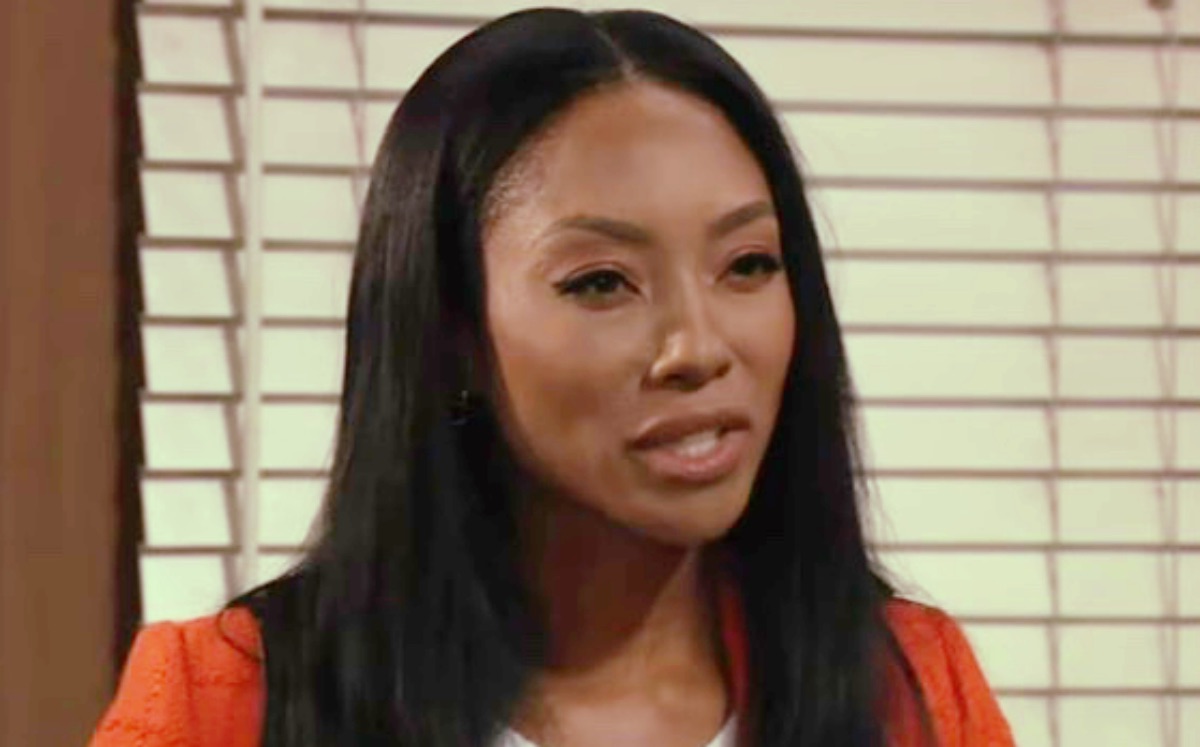 General Hospital (GH) spoilers and updates tease Commissioner Jordan Ashford (Tanisha Harper) intends on solving a case. Jordan has wanted to get evidence that can help Trina Robinson (Tabyana Ali). Trina has been framed by Esme Prince (Avery Kristen Pohl). Esme filmed Josslyn Jacks (Eden McCoy) and Cameron Webber (William Lipton) having sex for the first time and broadcast the footage online. Jordan has believed that Trina is innocent of the crime. Jordan may be able to get more information that will help Trina with her legal problems.

Jordan has been able to turn to her ex-husband Curtis Ashford (Donnell Turner) in the past. Jordan may find out that Curtis has found a lead that could help Trina. Curtis and his father Marshall Ashford (Robert Gossett) have found out that that Esme purchased an illegal cell phone from a bartender to film Joss and Cameron. Curtis and Marshall found the bartender and tried to get him to admit to selling Esme the cell phone. 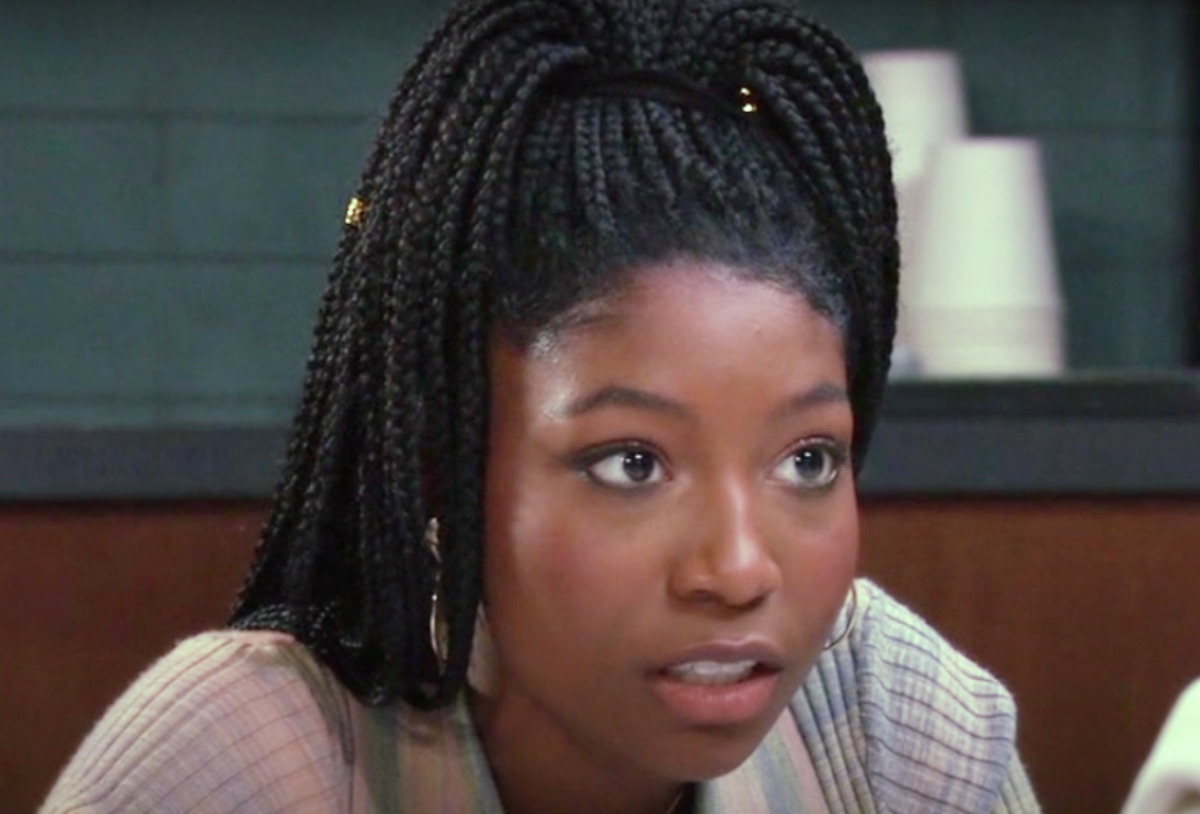 General Hospital Jordan hopes that she has the lead that will help her to set Trina free. Jordan may need to get Curtis to help her to get to the bartender before Esme can get to him. Jordan knows that Curtis cares about Trina. Curtis has been dating Trina’s mother Dr. Portia Robinson (Brook Kerr). Curtis believes that Portia and Trina are part of his family.

Curtis does not want Trina to go to jail for a crime that she did not commit. Can Jordan help Curtis to save Trina from losing her freedom? Jordan wants to be able to arrest Esme. Can Jordan find the evidence that she needs to arrest Esme and bring her to justice? Be sure to catch up on everything happening with GH right now. Come back here often for General Hospital spoilers, news, and updates.