The Young and the Restless Spoilers: Diane’s Move Aimed At Kyle And Jack – Takedown Trio Formed 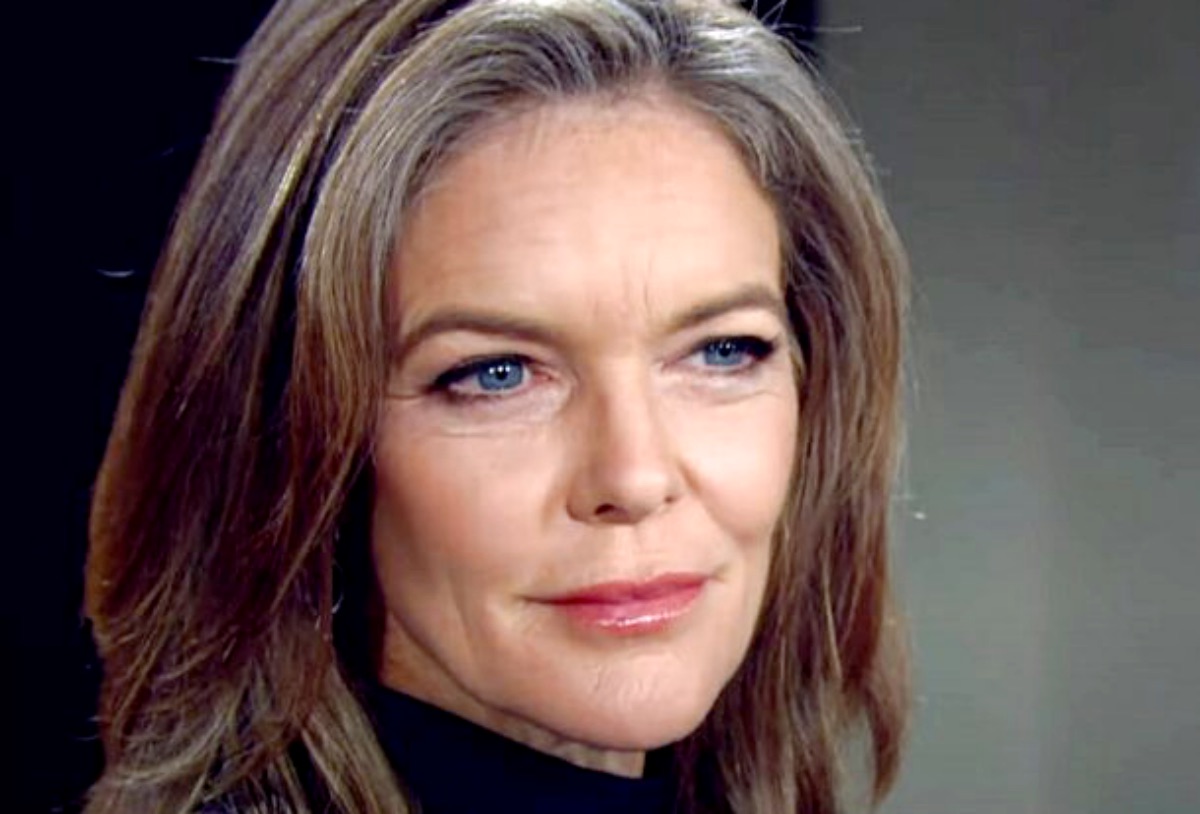 The Young and the Restless spoilers document that Diane Jenkins (Susan Walters) told Michael Baldwin (Christian Le Blanc) she was not interested in helping to setup Ashland Locke (Robert Newman). Michael’s ask was based on Victor Newman’s (Eric Braeden) plan to bait Ashland into violating the restraining order.

As viewers know, Diane changed course when arriving at Chancellor Park with her grandson. She could see that Harrison Locke (Kellen Enriquez) loves Ashland and that he feels the same. But that did not prevent her from texting Michael, who alerted the police.

Young And The Restless Spoilers – Kyle Abbott Is Number One

Kyle Abbott (Michael Mealor) is Diane’s top priority. Reestablishing her relationship with him, which has meant receiving his forgiveness and being offered a legitimate chance at redemption, means the world.

Diane was concerned that Kyle might feel his mother used Harrison as part of a plot or that she did not consider who Enriquez’ character might be affected by what happened. Thankfully, Harrison was not aware of Ashland’s arrest, and Kyle is teased to be grateful that Diane protected his son and her grandson.

Jack Abbott (Peter Bergman) turned on Ashland, like so many others in Genoa City, Wisconsin. That had to be part of Diane’s calculation.

While she did not go along with Michael’s request to inform him about Ashland’s legal violation because of Jack, Diane knows that Kyle’s reaction will impact Bergman’s character. Her plan of steadily proving herself to Jack is furthered as a result.

While Jack is attempting to remain neutral toward Diane, his sister, Ashley Abbott (Eileen Davidson), does not share that outlook. 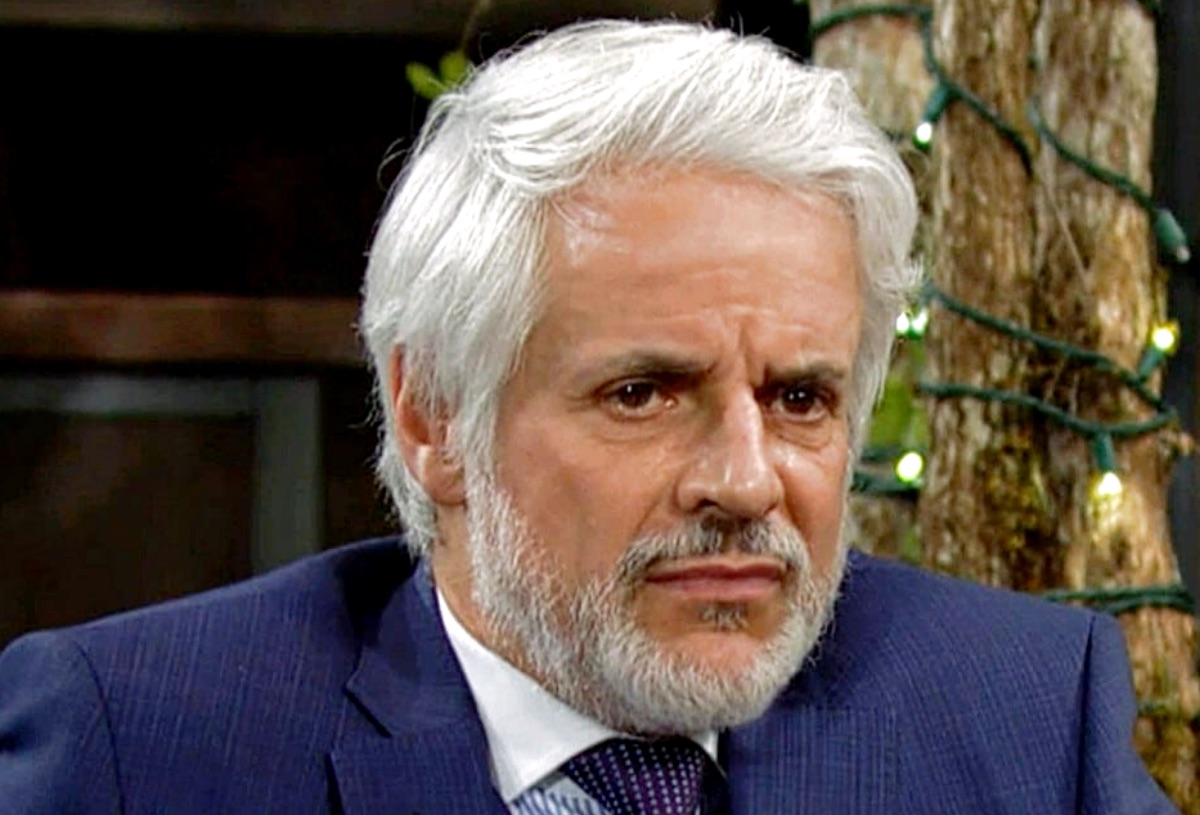 Young And The Restless Spoilers – A Formidable Trio In GC

Ashley, Nikki Newman (Melody Thomas Scott), and Phyllis Summers (Michelle Stafford) were unlikely to come together on any subject. However, Diane’s unique threat causes this trio to form in GC.

Viewers saw that Nikki and Phyllis had a meeting of the minds at Crimson Lights, which outraged Summer Newman Abbott (Allison Lanier). Ashley joins the force next in hopes of removing the woman who caused so much damage to the Abbott family in daytime days gone by.

Diane has resisted being drawn into petty drama to date, with the Ashland situation hardly being petty and is certainly not about her. So, fans are right to wonder if Diane will become the next person to be baited into a trap by this newfound trio of one-issue allies on Y&R?