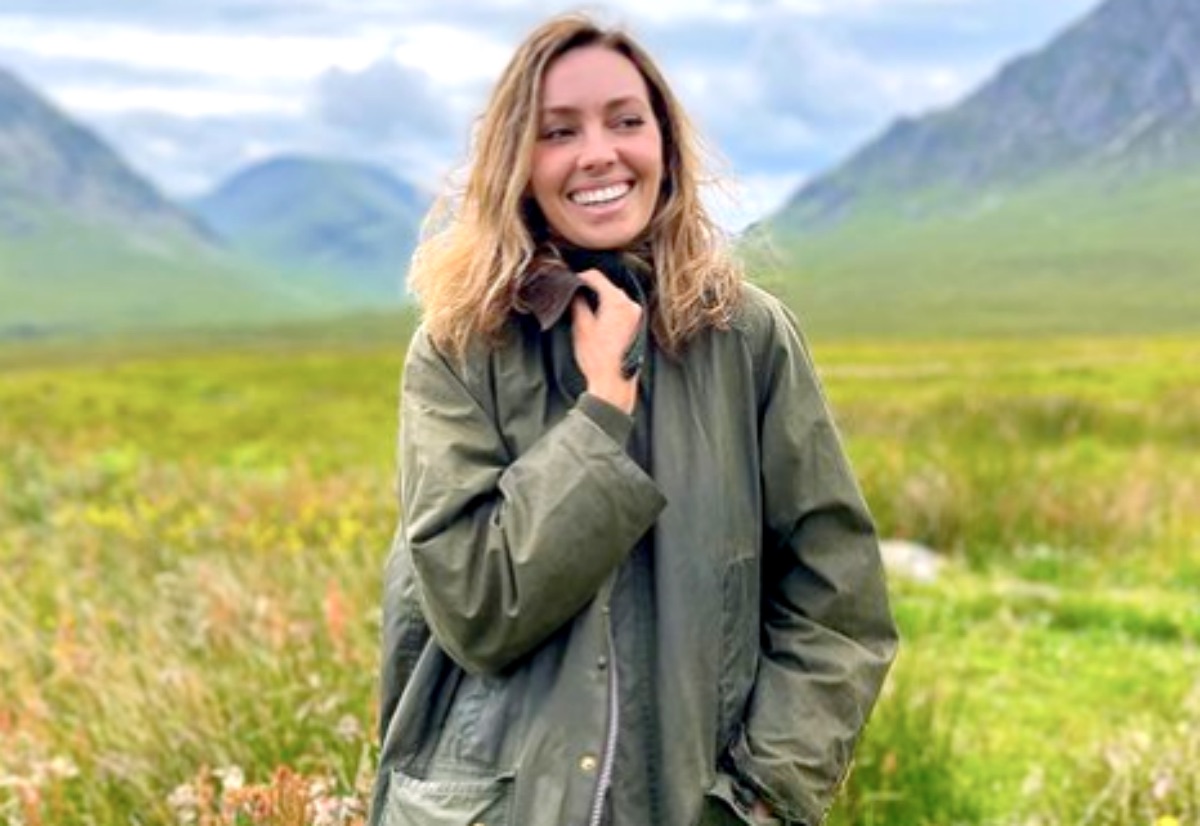 Days Of Our Lives spoilers and updates tease that Emily O’Brien, also known as Gwen Rizczech in the daytime drama, is keeping herself busy. Aside from the sudser, she also appears in a new video game.

Emily O’Brien Joins Tell Me Why

O’Brien joins the cast of a video game called Tell Me Why. It follows the story of an adult twin, with one being a trans-man. The twins return to their home in Alaska, where they’ll try to uncover their family’s past.

The actress voices the character named Mary-Ann Ronan. It is directed by Talal Selhami. Other actors who are part of this project include Grace Kaufman, Erica Lindbeck, and August Aiden.

Days of Our Lives Spoilers: Third Time’s The Charm For A Xarah Wedding?

Days Of Our Lives Spoilers: Will Gets Hollywood Job Offer

Will Horton (Chandler Massey) will soon be taken off the canvas after he receives a Hollywood job offer, which will be hard to refuse. Spoilers hint that he may create a new movie or perhaps create one about Sami Brady (Alison Sweeney).

Chad DiMera (Billy Flynn) will ask for EJ DiMera’s (Dan Feuerriegel) forgiveness. Kate Roberts (Lauren Koslow) will try to help out, but EJ doesn’t want anything to do with her right now.

EJ is still furious about Chad’s betrayal. The latter will also reveal that he joined forces with Lucas Horton (Chandler Massey), who was behind Sami’s kidnapping. He then helped Lucas in framing EJ for the kidnapping, which landed him in jail.

EJ won’t be forgiving at first, but he may eventually reconsider given that his wife, Abigail DiMera (Marci Miller), was murdered. 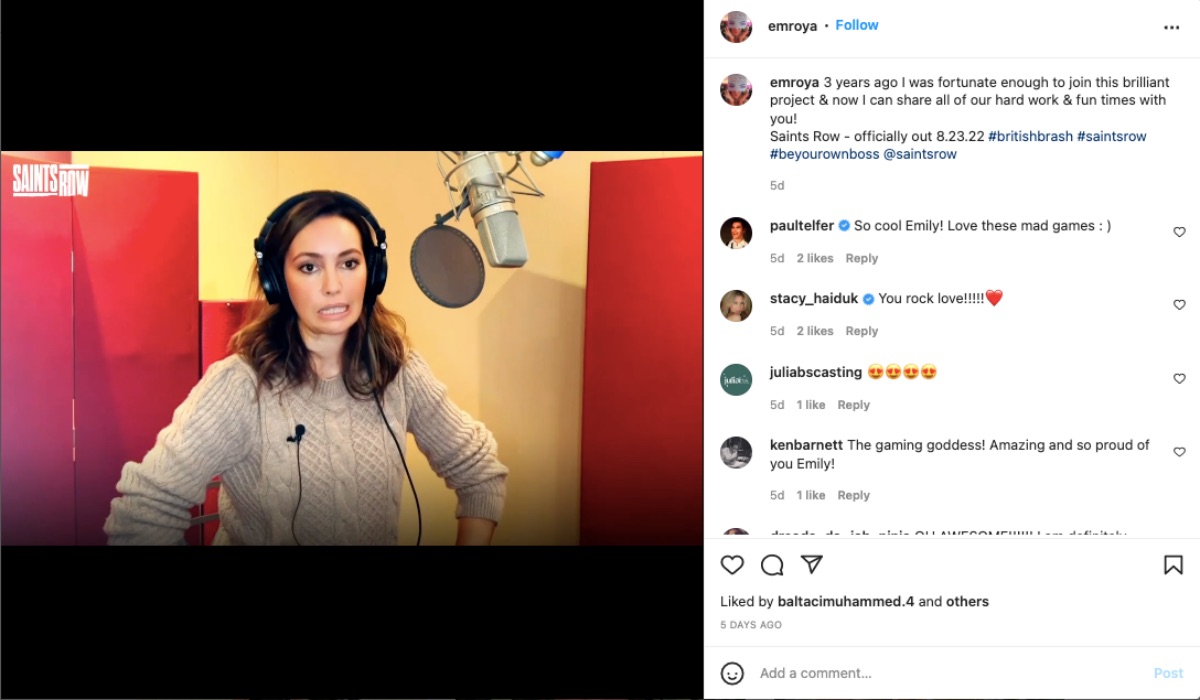 As for JJ Deveraux (Casey Moss), she will confront Lucas if he had anything to do with Abigail’s death. The latter will confess that he can’t remember because he was drinking heavily.

As JJ continues to grill Lucas, Jennifer Deveraux appears to put a stop to it. She doesn’t believe that Lucas had anything to do with Abigail’s death. He’s grateful for his faith in him, but he also feels guilty that she has to console him instead of facing her own grief.

Sarah Horton (Linsey Godfrey) will also become a suspect in the murder of Abigail. This will take place during the week of July 18 and after Lucas’ hypnosis session. Lucas will fear what he might remember, but he also knows that he needs help in remembering what took place during that time.