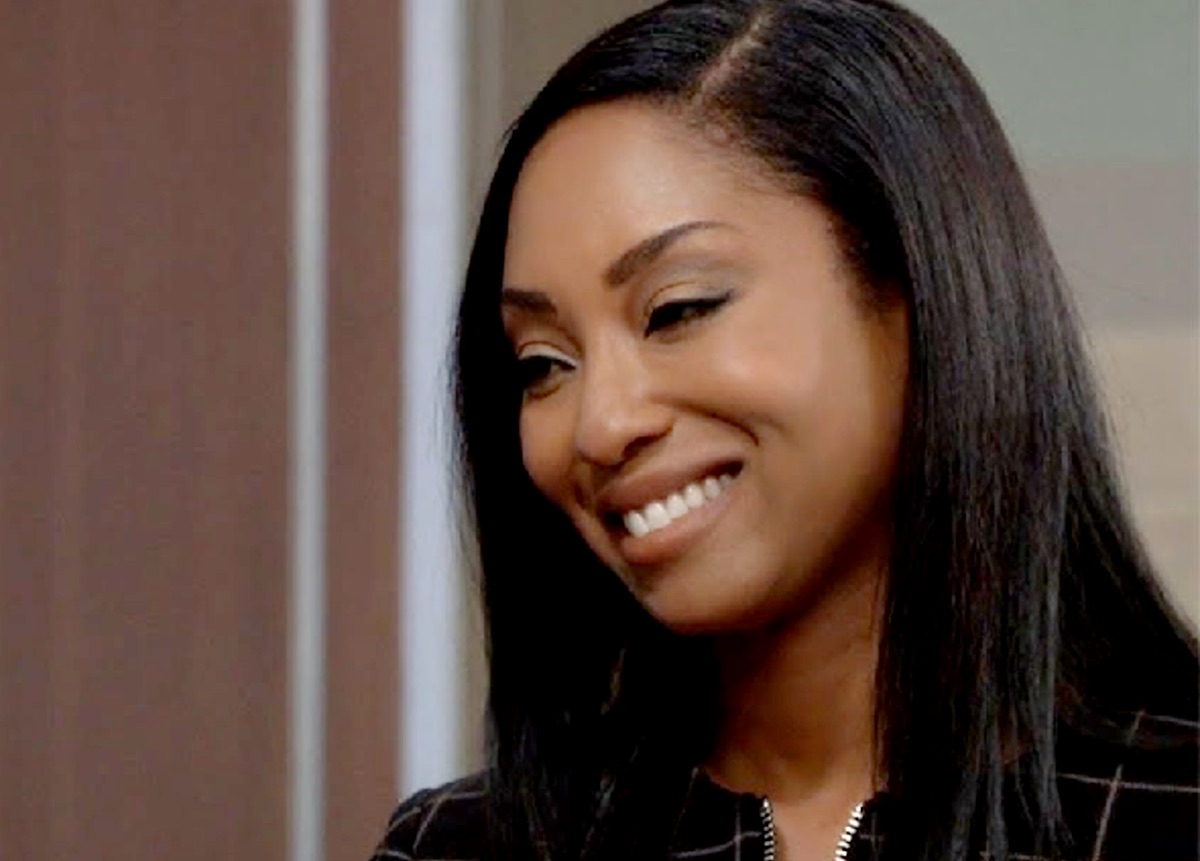 General Hospital abruptly put a huge storyline on hold last year when Briana Nicole Henry left the soap and Jordan Ashford behind. In one fell swoop, Jordan needed out-of-town medical treatment and left Port Charles before we could blink.

Why Did General Hospital Bring Jordan Back?

When Jordan (Tanisha Harper) was whisked out of town, she had just learned that Portia Robinson (Brook Kerr) was hiding a big secret from Curtis Ashford (Donnell Turner) while fans knew that Stella Henry (Vernee Watson) made sure that Curtis and Jordan’s divorce papers never got mailed. When GH recast the role with Tanisha Harper, we expected both of those stories would be picked up right away, but that was not to be.

General Hospital Spoilers: Jordan Springs into Action to Get Justice for Trina

We got one reference to the divorce paper and one reminder that Jordan remembered what Portia said when she thought Jordan was unconscious. It has been months and that was it. This is clearly another plot problem the soap has due to its abundance of characters it needs to tell stories for, but why recast a pivotal character if she was going to be nothing but a day player with no actual story of her own.

GH Needs To Give Tanisha Harper Something To Do

At the moment, it’s been weeks since Jordan has even been seen and one would think she would at least try to find the person who really made that sex tape and set Trina Robinson (Tabyana Ali) up. It was clear she knew she was arresting the wrong person but she has also not been involved with the Trina story since then. 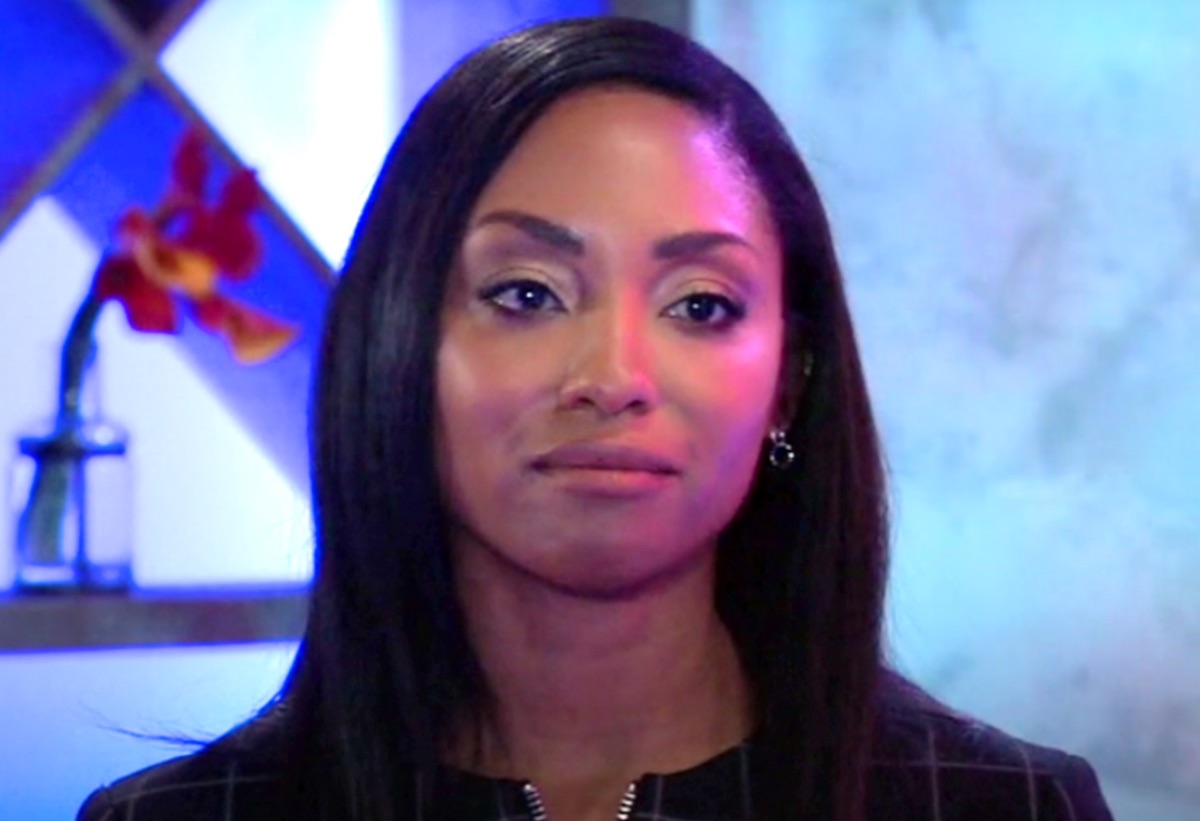 With Trina’s trial now taking precedence over the Trina paternity story, we wonder if we will ever see Jordan again. Is the character now on hold until Curtis learns of Portia’s lies and dumps her before learning he is still married to Jordan? Does Jordan have any purpose at all now that she doesn’t have a man in her life? Is that all this once strong and independent character is good for?

Jordan has never been the most competent cop but at least she had emotional stories being told about her life. Now, she just pushes papers. If GH isn’t going to write for this character, then maybe it is time she is put to recast. Stay tuned to General Hospital weekdays to see if Jordan Ashford ever gets a story again.